Stand Out, Get Noticed, and Make Better Deals 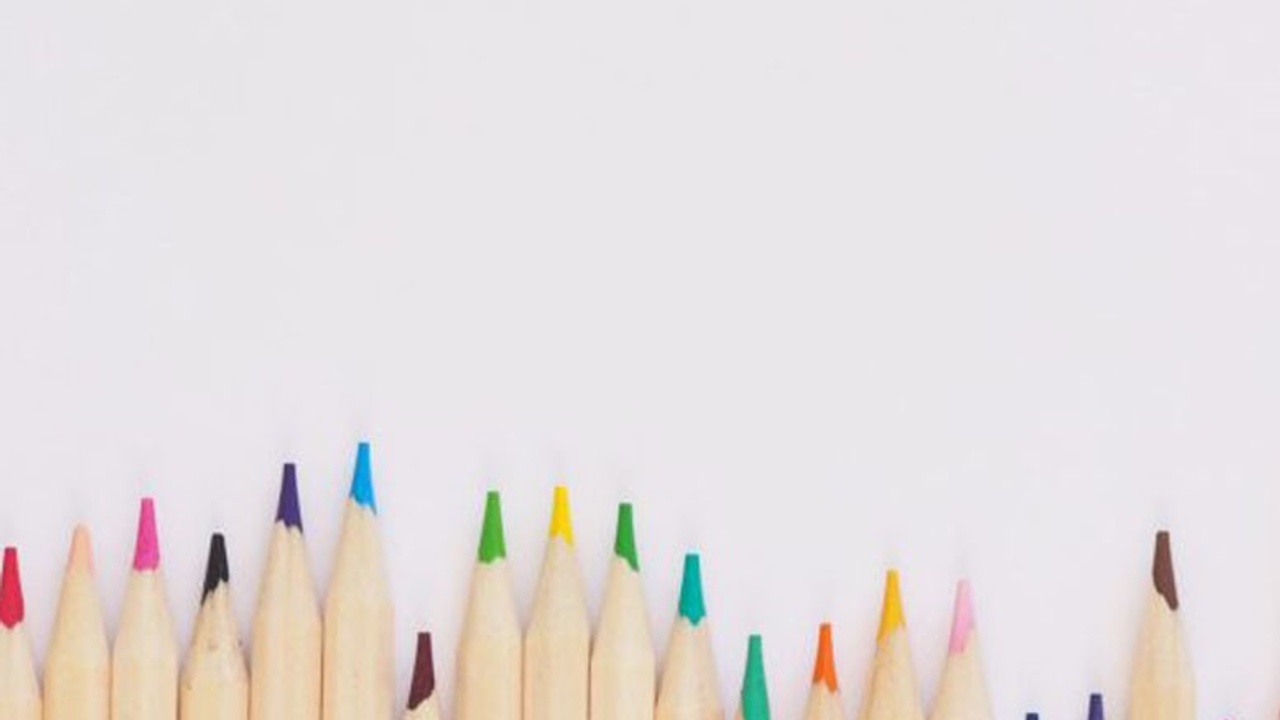 Jesse Cole is the owner of Savannah Bananas, founder of Fans First Entertainment, author of Find Your Yellow Tux, and a keynote speaker. He’s a huge believer in helping businesses stand out, as he uses the power of being different as a way to gain leverage and make deals!

Using Experience to Stand Out (and Sell Out Stadiums)

In lower level baseball, it’s not unusual to see empty seats in the stands…unless you’re at a home game for the Savannah Bananas. As a college summer team, they have reason to NOT sell out. However, Jesse is known for having a team that sells out constantly. They do deals, create promotions, and find ways to stand out, get seen, and sell tickets all the time!

In fact, they’ve sold out every single game for the last two seasons, and have thousands of fans on their waiting list.

He shares that they built a brand that has transcended past Savannah, having received global attention. People are tuning into their games, and eagerly watching what they do. Jesse sees it as a crazy brand story connected to building something with a very clear purpose. His vision was to change the game of baseball, and to do it by putting fans first and entertaining always.

Goal: To give fans the most fun they have ever had at a baseball game.

This includes a professional high fiver, a role that Jesse held auditions for (hear more about that on the full episode)! It also points to how necessary it is to invest in experience. It’s not “just” a baseball game; it’s a full blown experience, from beginning to end.

Jesse’s first General Manager position in baseball had a salary of $27,000, and placed him as the GM of the worst team in the league. He got the offer with no experience, because no one else wanted the position. Since he was an unpaid intern at the time, what did he have to lose? So, he went for it.

His first week in, he realized there were three full time employees…and $268 in the team’s bank account. For the first three months on the job, he wasn’t able to pay himself.

But he saw potential, and he made a deal:

If he could hit a ridiculously high revenue and fan goal, he wanted a $2,500 bonus. He got a joking “yes”, and proceeded to double revenue and triple the fan base. How? Well, he shares that they started being dramatically different. They focused on the fun, and the entertainment aspects of the game. They had dancing players, and grandma beauty pageants.

The next year, the owner came to his office to say that He’d never seen anything like it. Jesse attributed it to being empowered to making changes and doing whatever he thought needed to be done. He believed in the power of standing out and getting noticed, and he leveraged that power to transform his team.

The Power of Ownership

Jesse believes that being empowered to make decisions, make deals, and even name his own salary is what equipped him to be successful. Today, he feels that giving people ownership is the most powerful way to increase success.

Big questions he asks himself in terms of creating sustainable growth:

How do I empower others to make their own deals?

How do I give opportunity to all my employees?

One way he practices empowerment is by profit sharing with his employees. It’s a way of giving everyone ownership within the organization, which uplevels their personal investment and agency.

He also believes in his dreams and goals, and he demonstrates what it is to be ALL IN.

In fact, when the Savannah Bananas were getting started, they ran out of money early on. Jesse and his wife made the choice to fund the team by selling their own house; they believed so firmly in their ability to succeed that they literally put in everything they had.

They also brokered deals on many fronts. From their stadium lease, to an expensive expansion deal, they looked for ways to build their audience, engage with their community, and create a foundation for success.

One important aspect of these deals was to consider their community impact. Short term dollars could not override long term community concerns and needs. Using the concept of Fans First, Entertainment Always, Jesse ensured that every deal made had a positive impact on their fans. It’s a core part of what they do, and he stands by it 100%.

The promise you make to your people and your fans with your brand is vital.

Jesse understands that fans don’t want ads – so their stadium doesn’t have them. They gave up hundreds of thousands of dollars and potential income in order to stand behind their mission – Fans First. Their tickets are all inclusive, because fans aren’t served by being nickel and dimed every time they come to a game.

It’s a philosophy of caring for customers that goes far beyond lip service, and it impacts every deal that Jesse makes with his entertainment company and ball team.

Jesse shares that when they tried to do what everyone else was doing, they got the results everyone else got. Now, he believes in doing the exact opposite.

At their start, the team didn’t have many resources. There was no massive budget for marketing. So instead of having a marketing plan and throwing dollars into ad spend, they looked for ways to garner attention.

To this day, Jesse encourages people to stop creating “marketing” plans, and start creating “attention” plans. Think about what a reporter would find compelling. Think about your fans most desire. Create experiences. Experiment to see what works, what draws your audience, and what gets people attention.

To tie in baseball metaphor: the player with the most hits in MLB history is also the player who had the most at bats.

If you’re a business that is constantly “planning” and never actually swings…you don’t have enough at bats to achieve extraordinary success.

Identify your core vision, then find ways to take action. Have a brainstorming session with your team, but then go out and DO something about. How many experiments can you do this week? This month? This year?

How can you release the need for everything to be perfected and polished, and instead choose to fail forward fast?

Jesse brings so much energy to this interview, and he dives deep on culture and growth as well! Listen to the full episode to learn more!