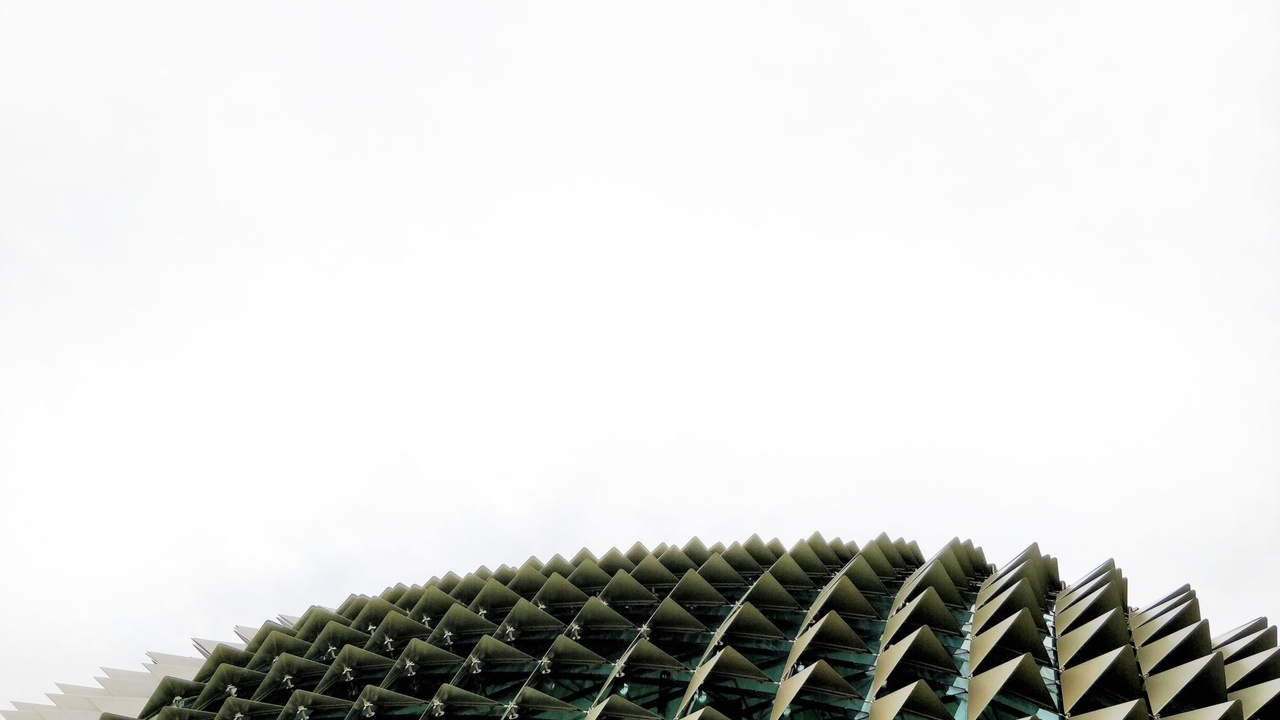 Jeff Dennis is the trusted advisor to the CEOs of fast growth companies, where he provides strategic and financial advice. He is a lawyer, serial entrepreneur, best selling author, and public speaker.His book, Lessons from the Edge, is a collection of stories by 50 entrepreneurs who share their biggest mistakes in business and the lessons that they have learned. He’s a sought after public speaker for audiences across the world. Here, he shares about the deal-maker’s paradigm shift that has helped him grow throughout his career.

Creative Problem Solving as an Entrepreneur in Residence

Jeff shares that, early on, he expected to take over the family business. After circumstances changed, however, he had to reinvent himself. This reinvention is what ultimately brought Jeff into the entrepreneurial space.

Now, Jeff is an “Entrepreneur in Residence” with Fasken Law, one of Canada’s largest law firms. He helps them answer the question: How does a big law firm do business with these new tech companies?

These startups often have vast legal needs, but often few resources early in. Although some of them turn out to be unicorns that achieve wild success, many don’t. It’s clear, however, that they have legal needs. Part of Jeff’s role is to enable Fasken Law to meet those needs creatively. He considers himself to be part intreprenuer, as he’s building a small business inside of an institution. He’s part business advisor, as he does quite a bit of coaching and consulting within his work. And he’s part lawyer too, as a licensed legal professional! His journey certainly has been a “typical” lawyer’s journey, but he’s enjoyed his alternate career path.

Some of Jeff’s creative ability comes from a unique deal he crafted early in his professional life. It involved his family’s restaurant business, a massive theater complex raining debris on their patio, and a revenue guarantee that enabled them to sell at a profit. (Curious about the details? Listen HERE to get the whole story!)

Prior to Fasken Law, Jeff went through multiple iterations of business. First, he thought of himself as a real estate guy. He was registered with the Ontario Securities Commission as a limited market dealer, and was syndicating real estate.

And then the market crashed. It seemed like everything Jeff was involved with was connected to real estate, and suddenly that was nothing but bad news. Rather than throw in the towel, Jeff set to work reenvisioning himself.

His realization? He was a deal-maker. This paradigm shift allowed him to see that real estate had been a commodity that he was making deals around. Rather than fixate on the commodity (real estate), his world opened up when he realized he could create deals in any sector, with any commodity.

If you’d like to hear more about Jeff’s thoughts on the “pound of flesh” required to take investor money in these types of deals, listen to the full episode here!

As he branched into deals, Jeff also worked hard to network and grow professionally. He joined EO (Entrepreneur’s Organization) and worked his way from local leadership to the international board. He wrote Lessons From the Edge, which became a bestseller and launched his speaking career. And he’s since traveled the world, speaking globally.

By using his deal-making skills as a springboard, Jeff has advanced personally and professionally throughout his career.

As he was writing and speaking, he also transitioned into angel investing. During this stage, he worked with early stage companies on commercialization and capital raising. Later, this experience would assist Jeff as he began crafting fixed-fee deals aligned with startup values and needs.

When Jeff talked about how a big law firm tends to deal with tech companies, the only word that came to my mind was “poorly”. Ultimately, law firms expected to operate with large hourly fees. And startups and entrepreneurs that were building tech companies couldn’t afford that.

There was an entire underserved market that was having to forgo legal representation, or deal with minimal legal counsel because it was out of range of their budgets. Jeff brought his deal-making experience to bear. Working within Fasken Law, he developed a concept for a fixed fee model that he knew would attract tech companies.

This creative solution required a great deal of negotiation. As a traditional law firm, they had to let go of “how it was always done” in order to try something innovative and new. From incorporating the company to creating shareholder agreements, creating employee contracts, and building employee stock option plans; Fasken Law became startup friendly.

Jeff shares that hundreds of companies from every sector came through these programs. Because they were structured as fixed-fee offerings that could be customized as needed, they were highly attractive to the startup market.

Ultimately, the deal-maker’s paradigm shift Jeff encountered early in his career has shaped his professional life ever since. There is power in making deals!

Listen to the full episode here!