A Different View of Deals & Negotiations 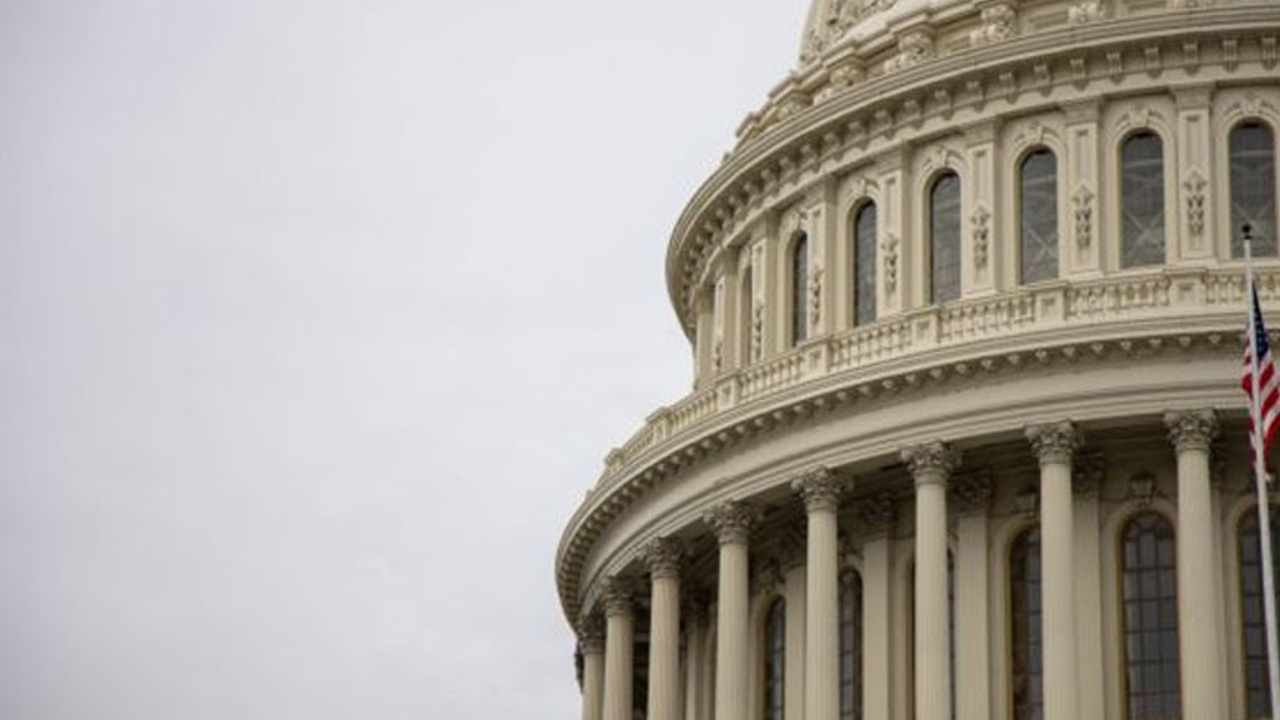 My guest today is Zoltan Istvan, who is a world leader in the field of Transhumanism. He’s also a vice-presidential candidate for the Libertarian Party in 2020. I’m excited to have Zoltan on. He brings a different view of deals and negotiations, and how that plays out in the political realm.

Transhumanism is a social movement. It contains many millions of people around the world that want to use science and technology to radically modify humans and the human experience. This can include anything from exoskeleton suits that will allow elderly or disabled people who have lost mobility to walk again, or chips implanted in either your brain or in your hand.

It can also include things like genetic editing, where we try to eliminate cancer through radical types of genetic therapies. Transhumanism is about applying radical science to human beings and our lives.

In 2016, Zoltan was nominated to run for as a Transhumansim presidential candidate. Zoltan believes that America actually received a science-based candidate really well. Although he acknowledges that the party never had a chance to win, they did get their message out, with over 100 million views of their content, 6th best of all candidates.

Zoltan shares that he has several businesses and has been an entrepreneur for years. However, politics takes the cake in terms of deal-making. There are constant divisions, factions, and differences in opinion. If you want to be nominated as a candidate, you have to be able to combine factions, make deals, and bring people together.

The complexity of political deal-making in today’s divisive social atmosphere is intense. Zoltan noted that political deals often differ from business deals in that they tend to be less directly about money. Instead, they are about positioning and leverage.

The person who best masters compromise often ends up the winner.

Zoltan’s work in journalism required similar negotiation skills. When a journalist wants to create a story based on a certain person or group, it’s necessary to find ways to help people feel safe in revealing their truest selves. It really comes down to trust, and your ability to build trust with the other person as part of creating a deal together.

Building Trust as Part of Deal-Making

Because deals always involve people at some level, the power of trust cannot be overstated. No matter how amazing a deal might seem, it’s incredibly hard to get someone to put their signature on something if they don’t trust you.

In journalism, you have to be able to show someone that opening up to you and sharing their story is going to be better for them and their lives in the long run. And that can be a hard sell if trust has not been established.

So, politics and business share the same truth: Without some level of trust, it’s really hard to get a deal done.

Zoltan’s background includes reporting in a lot of war zones. As a result, he’s seen that generals and military commanders are very hesitant to speak with reporters. He had to prove that he would report the facts and create stories that were accurate. The modern, “click-bait” style reports that are common on social sites today do the exact opposite. They may be entertaining and compelling — but they do not build the sort of trust necessary to get to a deeper, bigger story.

Zoltan shares that transhumanism focuses quite strongly on the reality of existential risks in the world. There are plagues, health problems, and nuclear threats. He believes that reallocating government money into researching and addressing these existential threats is vital. In addition, it would be a foundational role for transhumanist political leaders in the future. This would clearly require a great deal of political deal-making. This would also involve the boundary-pushing science transhumanism is known for. Because of this, there are likely going to be conflicts with more conservative or traditional religious leaders.

For example, artificial wombs are reaching a place of viability that means they will be an option in the upcoming years. The Catholic Church has long held a position against abortion. Their perspective here will be interesting. What if they could see artificial wombs as an abortion alternative that allows a woman to opt-out of pregnancy while also protecting the babies life and making it possible for the child to be born full term and adopted?

Zoltan points out that innovations in science and technology almost always signal new deals on the horizon. From what will be accepted, to how something will be funded, produced, marketed, and used: deals are a necessity.

Building trust will continue to be a key element of allowing various sectors and factions to come together. This is necessary in order to create the best world for us all.

Listen in to the full episode here!