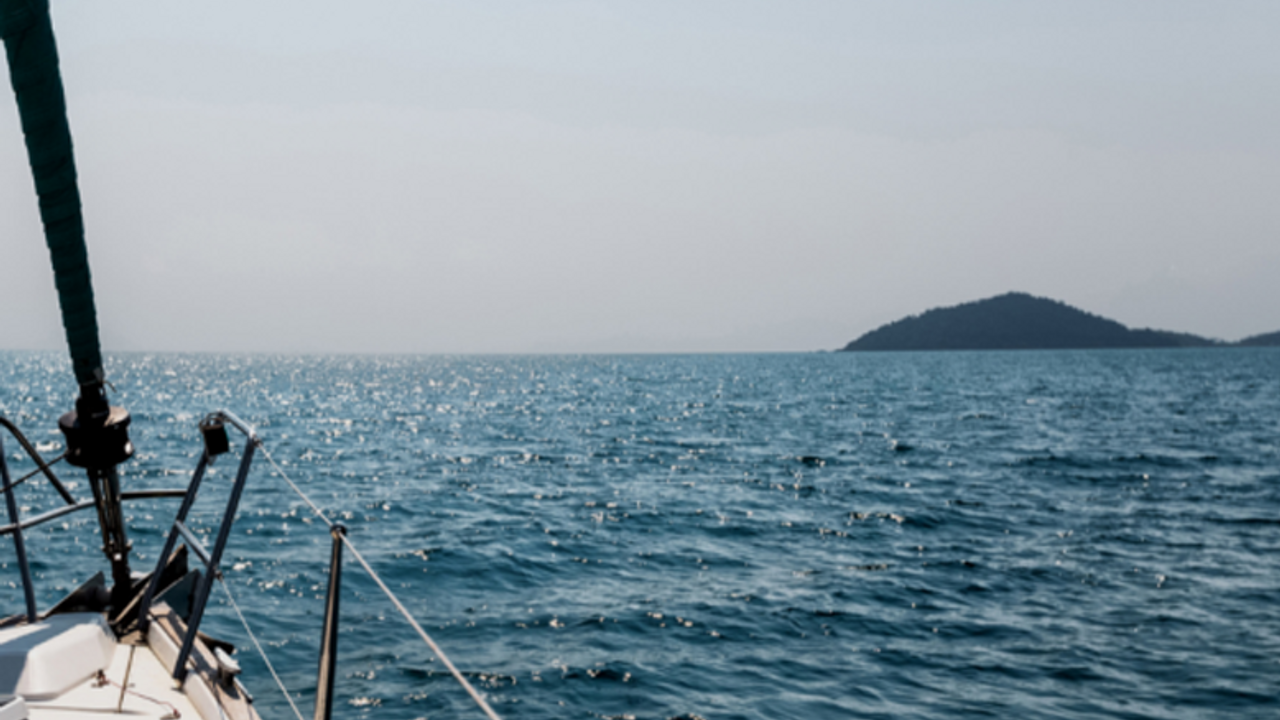 In this episode of the Fueling Deals podcast, I highlight some of the key points I have been able to draw from some of the deals I have personally worked on. These deals are protected by attorney-client privilege, of course, so I can’t go into the specifics of the deals, but I do want to discuss some of the prevailing themes and key considerations that were found in these deals.

There are numerous details to consider when navigating a deal, and there are countless ways a deal can capsize or go sour, but there are a few primary points that we can look at that are important to any deal of every kind and size.

The importance of keeping your patience, appropriately pacing a deal, asking the right questions, dealing with “conversation stopping” statements, and maintaining relationships with your deal partners cannot be overstated. These critical steps will help you deal with many of the challenges, obstacles and obstructions in your own deals. I hope you’ll listen to the episode and learn why each of these steps is so vital to a successful deal.

Many of the problems you may face when negotiating with a deal partner can be mitigated or totally avoided by maintaining a calm, level head throughout the process. Impatience can lead to losing any advantages you have during the negotiations, and it can derail the deal entirely if emotions are running hot. That’s precisely why it is important to allow a deal to carry its own momentum and avoid trying to hurry it along artificially or slow it down dramatically.

Likewise, it is important to know how to deal with conversation-stopping statements like “that’s how we’ve always done it” and “nobody has ever asked that before”. When these statements are made, it is the other party’s attempt to shut down the conversation. In response, explain that because it has always been done that way doesn’t make it right and that you are not everyone else. Then explain why it matters to you and make your case for why you are pressing the issue. Many misunderstandings and miscommunications can be avoided in this way.

Just as there are steps to take to keep a deal from derailing, there are other steps you can take to strengthen a deal. Open communication is vitally important for building trust and letting the other party know that you’re serious. Asking questions and seeking clarification on important or confusing details can keep the negotiation process flowing smoothly.

By taking these important steps all throughout the deal process, you can avoid many of the rocky issues that can create difficult problems or even shut down a deal in progress. Of course, other issues may still come up, but by remaining patient, allowing things to move at their own natural pace, asking key questions and building a relationship on trust and communication, you have already laid the foundations of a strong deal and are better prepared to deal with any other problems that may arise.