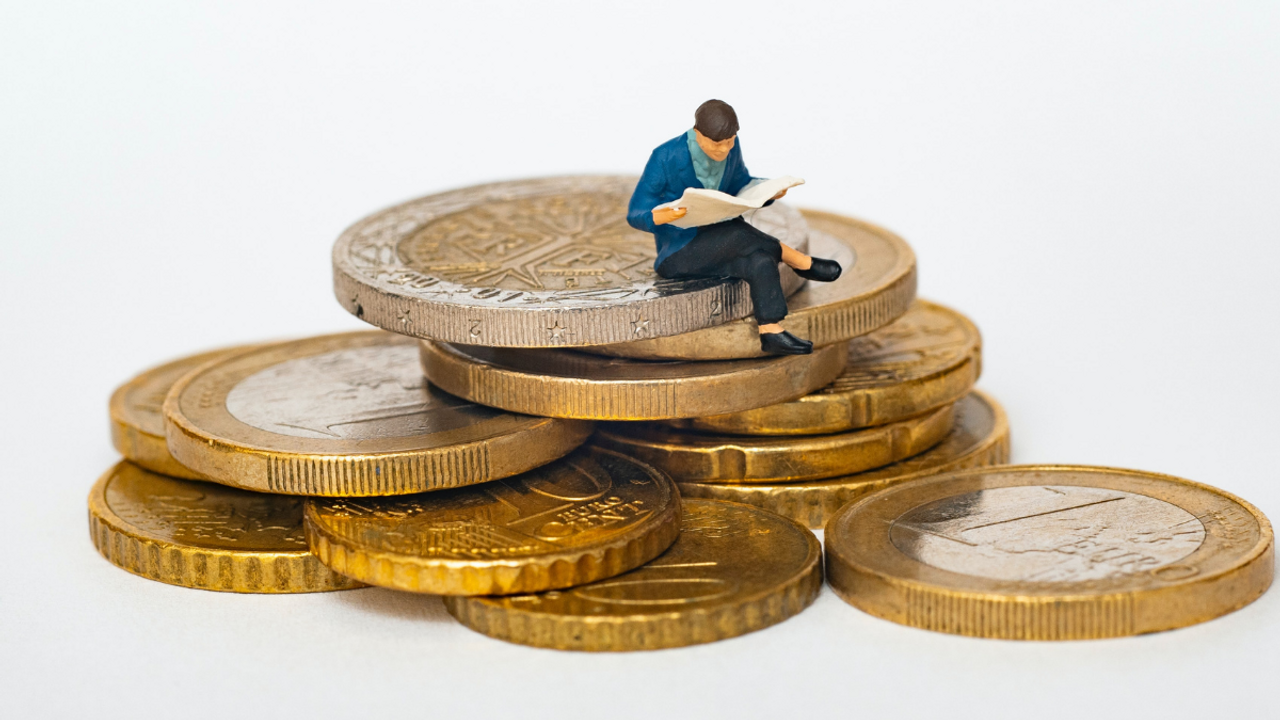 Dom Einhorn is a French-American social entrepreneur and founder and CEO of UNIQORN, the largest rural incubator-accelerator of its kind in the world. Located in southwestern France (Sarlat-la-Canéda), its mission is to give entrepreneurs and their families their lives back while helping them build game-changing technology startups. Dom has a long history of working with startups and in angel investing, and he shares so much wisdom in our interview!

He is also the founder of multiple other successful startups and businesses, including the Startup Supercup. This is a leading tech conference that unites 1000 carefully vetted angel investors, VCs, private equity funds, technology startups and leading media outlets from around the world. The three-day conference takes place in medieval Sarlat France.

Listen in today to hear all about Dom’s work!

As a kid, Dom wanted to be like his dad, who worked for the French railway as an engineer. Clearly he ended up going down a different route!

The first deal-making experience he remembers was with his magazine route. Students could get a commission for every issue they sold, and Dom outsold everyone else. It was his first time getting compensated, and it sparked his entrepreneurial dreams.

Now, Dom has several major focuses. One major one is UNIQORN, which he returned to France to launch in 2018 (in German Dom’s last name means “unicorn”!). UNIQORN startups are provided with a complete ecosystem for success. This includes direct access to proven funding sources, top-notch legal and accounting representation, access to the world’s most generous business incentives and, most importantly, a dedicated sales and marketing accelerator. All that combined puts a startup’s product or service on the fast track to success.

In 1996 Dom created the first online art auction company. It quickly became one of the largest in the world, and he was able to turn around and sell it 5 months later.

At that time, Dom happened to have a lot of artists as clients. They were all “starving artists”, including himself! He decided to build the online art auction in order to solve a problem he saw his clients facing. Selling art on a one-off basis was difficult, and didn’t scale well. His solution? An online auction house.

The first few months saw little activity, but one day a major magazine came in and did a report. They skyrocketed from 150 bidders to 20,000+. Overnight, they were in the art business….which they realized they knew nothing about. They were shipping art uninsured, with glass, and found themselves in a logistics nightmare.

One day they got an email from a buyer willing to buy them out; Dom was ready to move on and do something else! The new buyer had infrastructure to handle logistics and shipping, but were lacking on the technical side. Their weaknesses were Dom’s strengths, and they arranged a 6 month transition period. Once their team had the platform knowledge they needed, Dom was fully out of the business.

The fundamental lesson he learned from the online art auction house was that whatever you launch you should serve a legitimate purpose and respond to a problem in the market.

Dom has noticed there are a lot of companies popping up that don’t solve a new problem or reach a new market. He referred to these as “vanity business models”, and noted that they simply aren’t sustainable.

If you want to become a billionaire, help a billion people. The rest will happen by itself.

Early on, Dom noted that if you wanted to be in e-commerce, you needed an Oracle license that cost $32,000. Raising cash was key, because barriers to entries were extremely high. By 2015, if you had a couple hundred dollars worth of technology you could launch an entire business. That’s both a blessing and a curse; there isn’t a natural economic gatekeeper. That means more opportunity for more people, but can also mean there is no real vetting process pushing people to only bring the best ideas to the table.

Back in the 90’s, you had to be in Silicon Valley if you wanted to get backing or support. Now, however, you can be anywhere. Dom shares that when he’s visited Vietnam with his wife they’ve seen co-working spaces the size of Walmart, with teeneagers building out online games that are worth billions now. The market is expanding, and decentralization has really democratized the process.

Dom foresees that we’re heading “back to the garage”, where things first started for technology.

Moving Away from Cities

Prior to Covid, Dom’s UNIQORN team did a study and found that 12% of young entrepreneurs wanted to move away from large urban centers to launch their businesses. Today, 38% say they want to operate outside of large cities.

He feels that the world is coming to the realization that not only CAN that be done…it probably should be done.

Dom shared some great examples of employees who have new commutes of about 45 seconds on foot. He’s seen this new way of living and working lead to better quality of life, with employees who are fresher, less tired, and able to show up in a different way. Now, more than ever, people see what is possible when it comes to living and working outside of major metropolitan centers of business.

This trend isn’t just in entrepreneurship. Large companies are starting to realize that their people can be just as productive working remotely as from inside the office. Employees are also starting to show up to interviews with more confidence to request remote or flexible work options.

From No Cash to Major Deals

In the first 2-3 years of one of his early startups, Dom was ready to throw in the towel. By 1999, however, the company exploded. They had a leg up on the competition, they were gaining traction for clients, and things were taking off. From a handful of clients to 500+, they grew with amazing speed.

One day Dom realized they had run out of money. Because of their fast growth, they had been burning through cash at a much faster rate than he had thought. It was time for payroll, and the reality was: there wasn’t enough money to pay everyone.

Dom was sitting at his desk, trying to get creative with numbers, when he got a call with an offer: someone wanted to buy the company. Although he first held out on selling, the offer was too good to refuse. The seller was building a new technology, and they needed merchant relationships. When the check was put on the table, he took the offer — then rushed to the bank so he could deposit it and make payroll.

When clients are pouring in and business is booming, entrepreneurs often underestimate the need for cash flow and profit. What Dom learned the hard way was that revenue and profit are not the same thing, and profit margins are an absolute key.

Dom shares that when he looks at a new business now, he doesn’t pay any attention to top line revenue. All he wants to see is actual margin, because that’s where you can see how healthy and sustainable a business is.

Dom’s had deal-making success throughout his life because he’s built value again and again. From the outside looking in, buyers were able to see that value, and they came to him. That’s a much different situation then being in a bad place with your business and desperately looking for someone who might be willing to buy.

If you focus on solving a fundamental problem, Dom believes that there will always be people out there looking for what you have. He’s never proactively gone out looking for a buyer, because the people who need the solution he’s created have always been able to find him.

To hear more about the ways in which Dom has leveraged strategy, connections, and deal-making, listen in to the full episode!