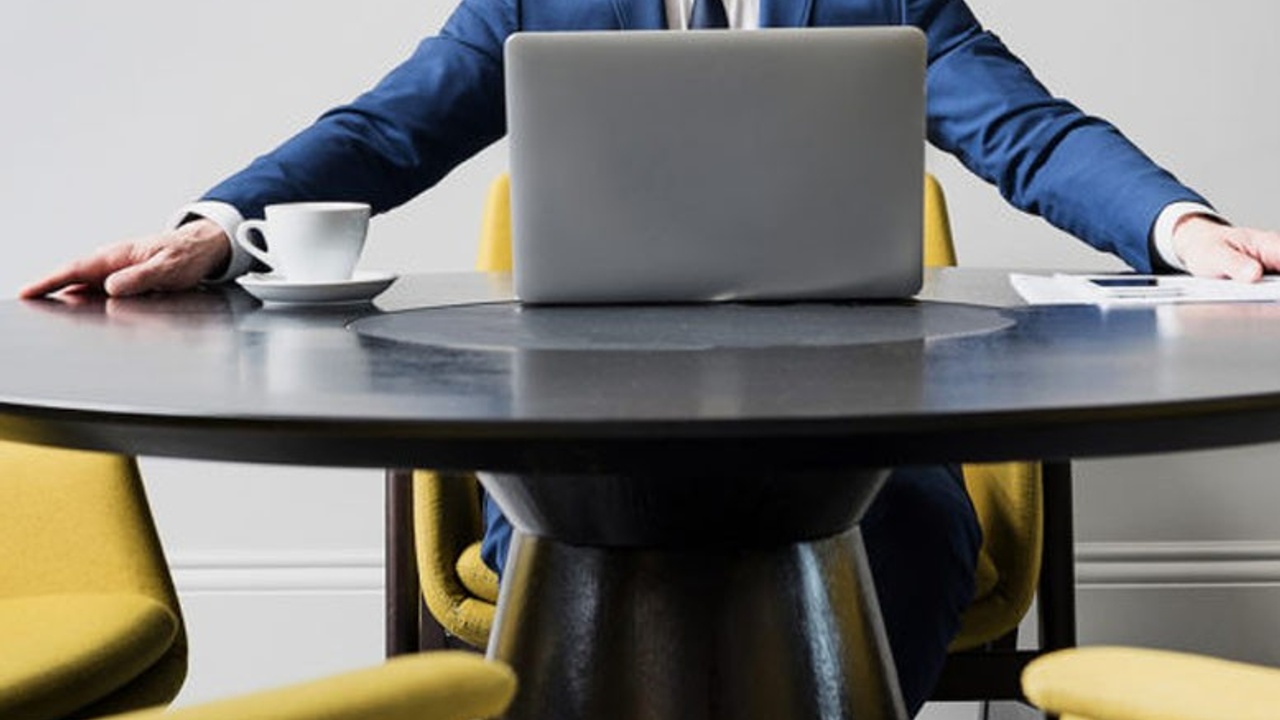 Instead of Refusing to Negotiate, Refuse to Engage your Ego.

“Check your ego at the door. The ego can be the great success inhibitor. It can kill opportunities, and it can kill success.” — Dwayne “The Rock” Johnson

“Why would we table that issue? Jeff asked. “That’s a deal breaker.”
I had just gotten the Russian group to set aside our mutual concerns about the non-circumvention clause for a later session and my client, Jeff, was still uneasy. The problem was, he was still bent on winning, on beating the Russians. Even after he’d gotten clear on his objectives, he still struggled to separate winning from success.

I had more work to do. Here’s how Jeff and I worked through his hang-ups with winning:

Remember Winning is About Ego.

I had to remind Jeff that the behavior of the Russians was triggering his ego. They had succeeded in moving Jeff away from his objectives and turning his focus into nothing more than winning the argument against them. We didn’t want to win an argument, we wanted to achieve Jeff’s objectives. Before we could move on, Jeff had to check his ego and be OK with not “winning” this argument.

Jeff had to be shown that getting the non-circumvention protection he wanted didn’t start and end at the negotiating table. In fact, we might have been misguided in assuming this deal would follow any sort of convention from the beginning. I told Jeff as much. We were getting our cash from the Russian group upfront. There was little we could do about due diligence, and we’d likely find minimal information if we could. I pitched something unusual to Jeff—let’s get your suppliers to agree to a non-circumvention clause with you. Jeff loved it, and since his suppliers had a good relationship with him, they agreed.

After a few days, we returned to the negotiating table with our objectives front and center and with more leverage than we had when we were worrying over winning the non-circumvention agreement. We were able to be flexible. With the suppliers on our side, we told the Russians that we’d concede the non-circumvention clause in exchange for three other key terms that were on Jeff’s list of objectives.

If we’d dug in on the protection clause, there’s no telling how long the fights would have been over Jeff’s other objectives. But because the Russian group was so pleased to have gotten a “win” on non-circumvention, they were eager to agree to our terms on the other items. In this way, we used their ego against them because we were able to not let ours stay engaged. What else could the Russian group have walked away with if they weren’t so insistent on this clause? They’ll never know, but at least they got that win.

Jeff and I were able to achieve his objectives by putting a win on the back-burner. I could be telling the story where Jeff and I refuse to move on the protection he wanted and stood up to the Russians, and how the stubborn Russians blew what could have been a good deal for them. But instead, we stayed connected to our objectives and realized how unimportant winning that argument was. In exchange, we got an almost clean-sweep of Jeff’s objectives in the deal including hundreds of thousands of dollars in profit for him on that one deal.

That’s the critical difference between winning and success.