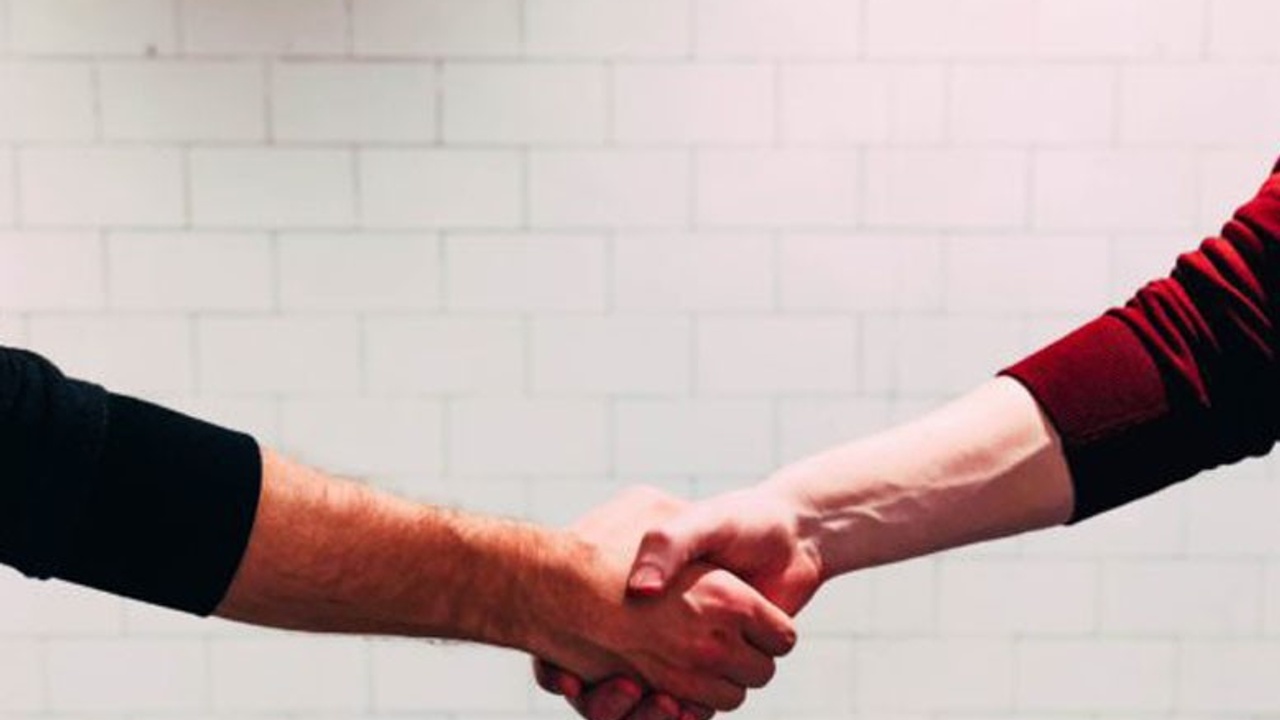 Steven Herz is the author of Don’t Take Yes For an Answer, as well the founder of IF Management and the president of The Montag Group. He also believes that anything is possible, which in his own life has included losing weight in order to compete in the treacherous Gulf Coast Triathlon. During this time he also raised thousands of dollars for the Leukemia Society. Steven is also a huge proponent of leveraging interpersonal skills in order to make better deals.

Steve started out by founding a sports media management firm. He represented sportscasters, retired athletes, and coaches, and found himself doing deals for and with those wanting to break into sports broadcasting. About 6 months in, he realized that local stations were looking for more than just sports broadcasters. They were looking for weathermen, anchors, and reporters.

Recognizing that he was limiting himself with his niche, he decided to expand the scope of what If Management did. More recently, he merged If Management into The Montag Group and now serves over 250 clients from all walks of life. From sportscasters to medical correspondents, they’ve helped develop the careers and opportunities of hundreds of professionals.

A huge part of Steven’s role is to prepare clients to negotiate deals with networks and other media outlets. You absolutely have to create leverage at all times, and consider the totality of every possible deal.

One barrier can be limitations related to location. For example, a family man in Miami who doesn’t want to relocate may be limited to only 2-3 major outlets. Depending on the location, there may also be non-compete clauses that limit transitioning to a competitor. Because of this, some negotiations have to focus on individual strengths, and what value a person can add to their network. That’s why skill building and growth are such vital parts of preparing for a solid negotiation.

In a public-facing career like broadcasting, there’s more to think about than just salary + benefits. One major potential issue that may arise for on-air personalities is a legal battle connected to libel or slander. It’s vital that indemnification is covered during negotiations, in order to protect each client.

Steven shares that one of their clients (Dan Shulman) is an ESPN broadcaster. During one game that Dan was announcing, a sleeping fan who had been eating a lot of food fell asleep in his chair. A picture was taken, and a blogger made a joke of it. The fan was angry, and sued the network. Dan was included in the suit (even though he hadn’t made any direct comments about the fan).

Because Steven’s had negotiated indemnification into the contract, Dan was able to have the legal battle covered by the network. In addition, he would have been fully reimbursed for any damages that might have resulted from the ordeal.

The Power of Personal Change

Steven is a great example of the power of personal change. He’s leveraged his own unique communication gifts and interpersonal skills in order to build a small start-up company into an industry powerhouse, where part of what he does is to coach and motivate others to help them become the absolute best version of themselves. His clientele includes CEO’s, lawyers, entrepreneurs, and young professionals.

He realizes that many people who come to them are looking to go further in life. Often, they think that procuring an agent will be a way of elevating their potential. Steven points out, however, that agents are not magic genies. Who you are as a person is absolutely key. Having someone like an agent vouch for you means nothing if the narrative going through the grapevine is that you’re unethical or have a bad reputation.

That’s why personal growth and taking personal responsibility for your own change is so key. Over the years, Steven has identified two major differences between those you rise to the next level, and those who don’t. Here’s what he learned about those who succeed:

They WANT to look within to identify the internal factors holding them back.
They analyze and grow their communication skills, especially their small group and 1-1 ability.
These two areas are the basis of Steven’s new book, Don’t Take Yes for an Answer, where he digs into these concepts.

Steven believes that AWE is the acronym that best represents the skills needed for skillful interpersonal communication.

E – Energy (your own, and how you energize others)

He also believes that these skills CAN be taught. And once you’ve really started to understand and use them, you’ll see a difference in who you attract, how you sell, what you build, and what your outcomes are.

No matter what deals you’re doing, you can absolutely create more success by developing these interpersonal skills. To learn more about Steven’s book (including the bidding war four major publishers engage in to get it!), his work, and how you can improve your own negotiating skills, listen to the full episode!