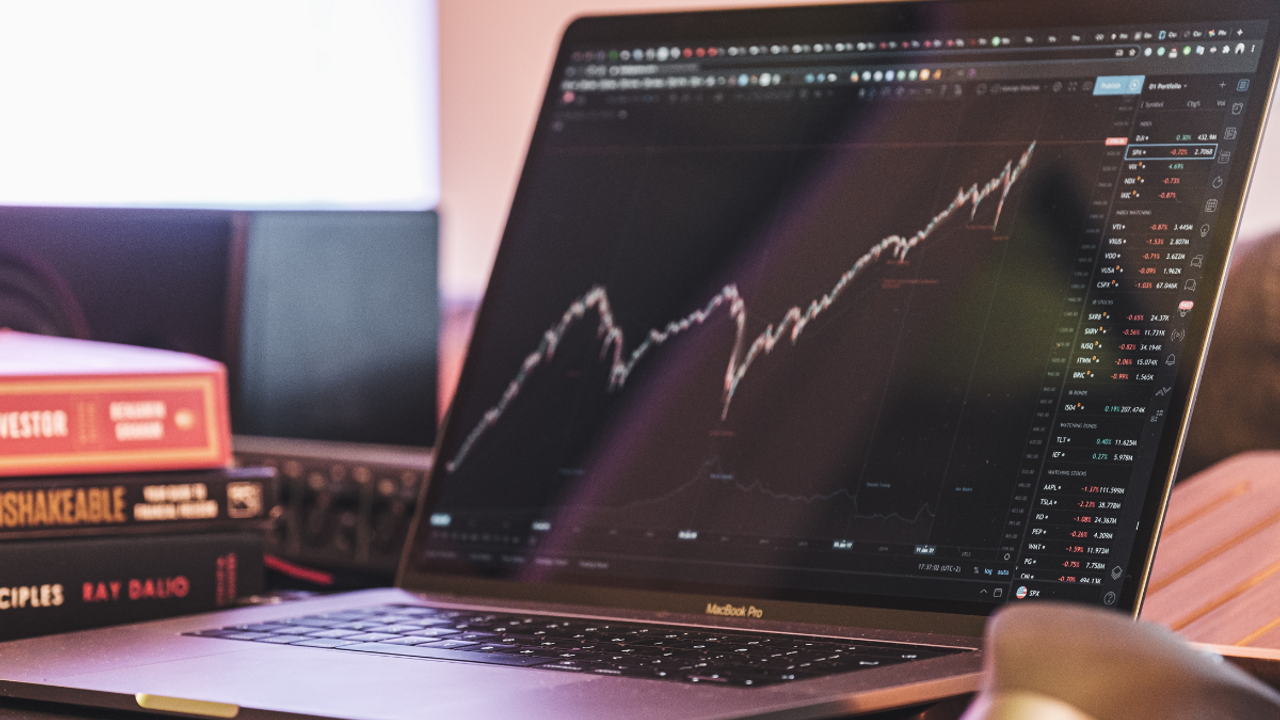 Joel Block is CEO of the Bullseye Capital Fund and founder of the National Association of Syndicators. He has taught thousands of real estate brokers, CPAs, attorneys, and investors about raising capital and best practices for structuring group investments. Joel is also a nationally recognized expert in Private Placements, Reg D Offerings, Operating Agreements, deal structure, valuations, tax issues and capital raising approaches with both accredited and non-accredited Investors. He has his finger on the pulse of many of today’s business trends — the episode is worth a full listen!

(You can also listen back to DealQuest Ep. 4, when Joel was a guest almost two years ago!)

At age 9, Joel and a friend bought a broken down mini-bike and got it working. (With the help of the friend’s dad!) Then they resold it, doubling their money. Joel says he didn’t fully understand how it happened at the time, but he got “bit” by the entrepreneurial spirit with that exchange.

Since then, he went on to begin his career as a CPA with the prestigious firm of Price Waterhouse. During his time with the company’s Entrepreneurial Services Group, Joel immersed himself in the real estate syndication business, and went on to launch his own syndication, raising several million dollars in three short years. By 1990, he had built a property management firm with a portfolio exceeding $100 million. Joel continues to syndicate real estate and other assets, as well as counseling other promoters on successful syndication strategies. He is also involved in many other types of deals!

Joel notes that he’s always been a bit of a futurist, even when he was younger. That also means he’s a bit of an academic, although he notes he prefers to take action on all his thinking. He realized that when he asked a group of other futurists how they can know when they’re getting things right. While detailing his own answer, it all came down to researching, making predictions, and then betting on those predictions with real money. Actually placing the money and taking action was important to Joel — but based on the group responses, many futurists prefer to stick to the thinking part!

In his opinion, that action taking is part of what sets him apart from others.

Now,  Joel’s organization puts that combination of thinking AND action together by creating business trends books. They dive into what is happening in the market, what questions you need to be thinking about, and what observations they’re making about the market.

As someone with skin in the game, Joel is a futurist who is deeply invested in accurately understanding the trends. When you read his business trends information (which includes 29 trends he’s seeing now), you can tell he takes this seriously!

Although Joel said that ALL 29 trends feel like his favorites, he often finds himself talking about two in particular. We dove into those on the full interview, but I’ll include a few highlights here.

First of all, Joel noted the ongoing trend towards subscription revenue. (Listen in to hear how this was distinguished from fee revenue.)

In the “old days”, Microsoft was in the business of selling software. Now, they still make software, but they don’t sell it. Instead, they “rent” it to you via cloud-based accounts. That’s because, in 2011, they had the opportunity to get off the transactional rollercoaster they were on and create a more stable revenue flow. With more predictable revenue, they had the opportunity to increase their stock market positioning. This is a classic example of using a subscription revenue model.

This model did take a few years to take off. However, from about 2015 and afterwards, they had shifted almost completely into subscription-based revenues.

Joel notes that, years ago, he would pay around $250 for a hardcopy of Microsoft software. (The discs you used to actually take home from the store!) He would install them on his devices (with up to 5 licenses, his kids devices usually went under this purchase as well). Then, it could easily be 5-10 years before he upgraded to the next set.

Now, he makes the purchase online, and pays $99 per year for access to the same thing. Microsoft can handle bugs and make updates in live time….and instead of collecting $250 over the course of 10 years, they’ll now collect almost $1000 from Joel in that same timespan. That’s the power of a subscription model.

And that’s not all. In addition to increased revenue, Microsoft’s stock prices went up in excess of 500% after the change really took effect. (The rest of the market saw average growth closer to the 50% mark during that time.) That’s not a coincidence!

Joel recommends looking for just one product, one line, or one service in your existing business that you could convert to a subscription opportunity.

Next, we discussed the current work-from-home phenomenon, and the changes it is portending. He believes that many organizations, including governmental groups, are in for the shock of their lives when things don’t return to normal.

All signs indicate that we won’t be going back to the “old” normal. Joel predicts we’ll see many increases in flexibility with work location and time. From full-time working from home, to alternating office and home days, splitting employees into A/B teams (that have complimentary office/home days), or other creative solutions – changes like this will be here to stay!

A lot of people make friends, socialize, and find life partners at work. There are good reasons to physically go to the office! However, people are also caretakers for children and parents, and have many other life roles that make flexibility much more optimal. Employers are being forced to acknowledge that many roles CAN be done from home. Moving forward, it’s unlikely that spending 40+ hours per week inside a physical office location will be an assumed expectation or norm.

The Ripple Impact of Business Trends

This has ripple impacts! For example, fewer people driving to work means less traffic issues. It might also be positive for the environment overall. However, just as there are “winners”, there will be “losers”. Demand for gasoline (for all these cars we’re driving much less) may go down. Joel predicts that oil is going to be soft for upcoming years.

He also expects cities and governments to see a massive decline in revenue that would normally be generated from things like parkings fees and taxes, traffic violations, and more.

In addition, Joel notes businesses are going to be renting smaller spaces (decreasing rent costs and utilities costs). This means that the people who own facilities or manage water/utility companies are going to see losses as well. The shoe shiners will see a downturn. The restaurants that cater to business people who are eating on the run will take a hit.

At least in the short term, traditional business centers are going to see downturns, reductions, and losses. Joel anticipates that this is eventually going to lead to money moving out of urban areas, and into suburban and then rural areas. We really dove into ripple effects, and it was so interesting. Listen in today to hear all about that!