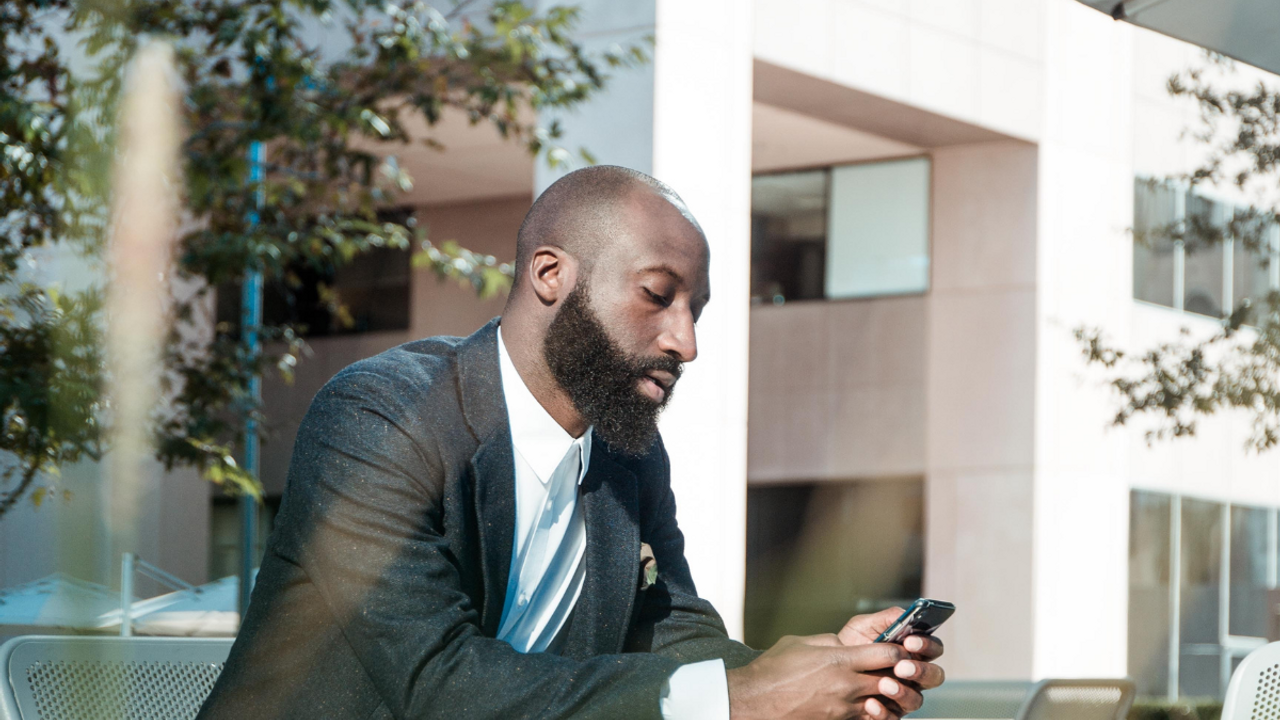 A few weeks ago I came on and shared some thoughts on capital gains rates and deal-making. It ended up being one of my most popular episodes — apparently capital gains are garnering a lot of interest in the marketplace! Today, I’d like to go even deeper and drill down on capital gains’ impact on deals.

At the end of 2020, there were many people rushing to get deals done quickly. Now, I think it’s important to note that these were mostly folks who had deals on the table prior to the end of the year. When it came to timelines, it made sense to push through in November and December, rather than wait till January and face new rates.

Many of us felt, however, that there wouldn’t be increases until later, if at all. After all, the new administration didn’t take over until January, and there are all sorts of legislative steps to go through. That turned out to be accurate; capital gains rates might still go up for 2022. At the moment, however, the likelihood and uncertainty are impacting businesses.

We’ve had a number of clients expressing an interest in deal-making and getting things closed out by the end of this year. Similar to in 2020, these are business owners who are ready to make deals, and who are just taking an extra precaution by timing it to close in 2021. If you were planning to get another 3, 5, or even more years out of your business before selling, possible capital gains increases are not, in my opinion, a reason to rush into selling early.

If you’re planning to sell in the next 12-18 months for sure, it might make sense to move forward with a slightly accelerated timeline.

What Kinds Of Deals Are Impacted?

Any gains above your tax basis are taxed at capital gains rates, which are currently significantly lower than other rates. (Check with your tax advisor to learn more about your specific situation here.) This can be the difference between 20% in capital gains, or 37-39% at higher rates. That is a significant difference in terms of what you walk away with!

One option many people aren’t aware of is the personal goodwill sale.

Note: The IRS allows these sales under their current regulations, but they do look at them very closely. This means it is extremely important that you go about doing it the right way.

If someone is an employee of an asset or financial firm (Goldman Sachs, Merrill Lynch, etc), or in trades like insurance, law, and anything else that includes a client portfolio, many people mistakenly think they have nothing to sell that would classify for capital gains. However, this isn’t true!

I recently had a friend in the wealth management field who assumed his best or only option would be revenue sharing based on his past list. This means any money you get is ordinary revenue for you, and the person who took over your book can write off the payments they make to you for your share. This is less ideal for you (the “seller”) and better for the person who took on your clients (the “buyer”).

However, I helped him see that it’s not the only way. If you can show that, if you left, a majority or large percentage of your clients would come with you or otherwise take their business elsewhere, you have leverage. This is true even though you don’t “own” the list, per se. Rather, you have built up “personal goodwill”. If you (as a person) have built up the goodwill within the list (rather than the goodwill being simply vested with the overarching company), then you may be able to benefit from capital gains rates as part of a deal.

The friend I mentioned above had built a deep list with a great basis in personal goodwill. Rather than set him up with a revenue share deal, we created a transfer of personal goodwill sale.

Other Factors That Impact Selling Decisions

In the 90’s, capital gains rates were much higher than they are now. There were still lots of deals going on, however! Why?

Also, investors are always looking for ways to get returns. If they can invest a million dollars and get back fifteen million, even with an increased rate they’re still netting 60% for a very healthy net profit. If you can get multiples on a return, that will take precedence to the tax rate.

(Not that they won’t consider the rates; just that the ability to turn a net profit will still be compelling.)

In addition, there are many reasons people sell businesses. They may be ready to retire, or need to sell for health or other reasons. If that time comes, owners will be willing to make deals regardless of the capital gains rates. After all, they can’t (or won’t want to) stay in business forever.

Listen in to the full episode for more ways on getting creative with rolling businesses over and deferring capital gains payments. I’m expecting some of those creative exchanges to gain strength if we do see capital gains rates increase.

In my professional opinion: no. Pay attention to the market, get personalized tax and deal-making advice, and make decisions that make sense for you and your business. Rates may increase in 2022, so it could be wise to complete deals that you planned to make in the next year or so prior to the end of the year. If you didn’t have a major move in mind, I wouldn’t advise rushing into something just to avoid possible capital gains increases.

Have questions? I’d be happy to connect! And if you listened to the full episode and are interested in learning more about my whiteboarding sessions, feel free to reach out about those as well.

Corey Kupfer is an expert strategist, negotiator, and dealmaker. He has more than 35 years of professional deal-making and negotiating experience. Corey is a successful entrepreneur, attorney, consultant, author and professional speaker. He is deeply passionate about deal-driven growth. He is also the creator and host of the DealQuest Podcast.