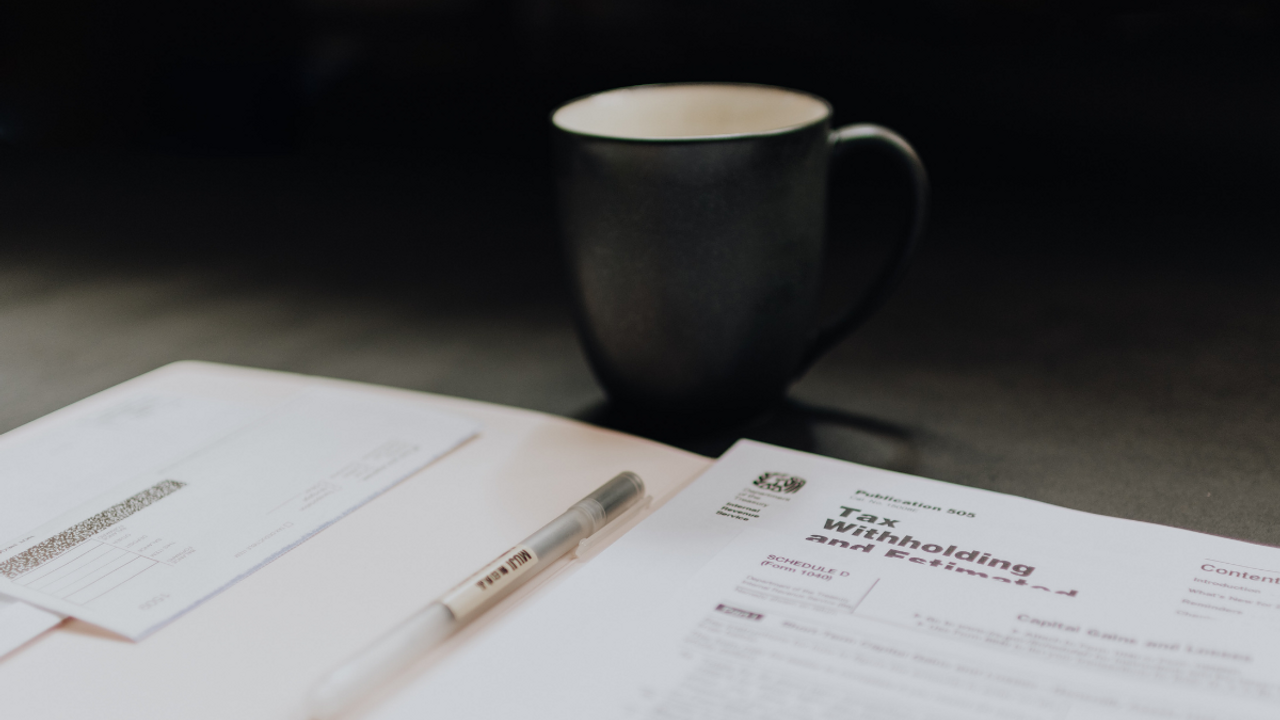 In this solocast, I talk about how potential increases in capital gains rates can have an impact on deals. Last year we started seeing this, and it’s only continued to grow coming into this year. We don’t know if capital gains rates are going to continue going up. However, we do know the Biden administration is proposing increases. The marketplace, of course, is watching and waiting. Regardless of your politics, you’ll want to be thinking through the business and deal-making implications of capital gains rate increases.

When we started seeing the potential significant increases in capital gains rates at the end of last year, many businesses pushed deals through quickly. They were able to get them done in November and December of 2020, just in case the rates did change. It was a very busy time for deal-makers, despite the pandemic.

That acceleration has continued into this year. Now, possible increases in capital gains rates now appear to have been pushed back to 2022. As a result, many deals are occurring, and many businesses are positioning themselves to pursue active deal-making. On the M&A side of things, that means we’re headed for a robust year. Pair that with the reopening economy and the increased gains in Covid vaccinations, and I believe we’ll see deals continuing to move ahead full force in the upcoming months.

Other market factors are driving deals as well, such as valuation trends. However, an awareness of potential increases in capital gains rates is certainly present on everyone’s minds.

If your timeline for selling was about 5 years out (or more), you likely don’t need to make any major adjustments. However, if you were hoping to sell within the next year or two, it would be wise to have some awareness of how things are changing, and how that could impact your plans. It’s wise to be aware of how tax rates will impact you as both a seller and buyer, and it makes sense to mitigate losses when you’re able to.

When capital gains rates go up, there can be a depression of capital available for people wanting to invest. The increased rate of taxation makes returns less attractive, which can change people’s actions on the market. However, results and trends do show that these rates are not the only factors on the deals and investments people are making. Many factors contribute to deal-making, and taxes are only a single factor.

If you’re in the position to sell your company and you have a short term horizon, it may make sense to look into accelerating and taking action this year. Although capital gains rates may not increase, we do feel pretty sure they will either stay the same or go higher. They aren’t going down!

I definitely don’t think there is any call for panic though! Just because capital gains rates might be going up, you don’t need to feel pressed into selling if the time isn’t right for you. It’s wisest to make a measured, wise decision that takes both short and long term considerations into mind.

Maximizing net returns on capital is key for investors, for example, and their ability to do so is a more compelling decision-making factor than capital gains rates alone. Again, there are so many complex factors in deal-making that surpass tax rates. Although capital gains rates can impact things, the reality is that investors will be looking to deploy capital and get back multiples on that capital, and they’ll do it via investing.

Now, they may also choose to take the higher tax rates into consideration when coming to the deal table. This may change deal structures and offers, and may be something worth considering. The opportunity for growth within the market, however, will still be the largest factor in whether deals get done.

There is a knee-jerk logic that says raising capital gains rates will automatically depress investment. I don’t think that is necessarily true, an idea that historical rates supports. Now, if the rates stay high for an extended time, we may see more negative results.

At the end of the day, it may happen or may not happen. In business, we have to deal with what is and minimize adverse impacts as we’re able to. Ultimately, entrepreneurs will keep building companies, investors will keep investing, and deals will be made.

Short-term, deal-growth and acceleration are being spurred by the possibility of capital gain rate increases. In the long-term, we’ll have to see whether the rates increase even gets passed at all. If it happens, I believe most operational business owners will find that there are many other factors that have more primacy than these rates over whether deals happen or not.

There is honestly so much money out there that is ready to be deployed; deals aren’t going to dry up overnight because of increases to these rates. However, if you are positioned to make a deal this year, it makes the most sense to close it out before the end of the year. This way, you can avoid potential losses as a result of capital gains rate increases. We’ll be ⅓ of the way through the year when this episode goes live. Because deals take time, you’ll want to get moving if you know that you want to complete yours this year. If not, there’s no need to rush into anything based on this one factor.

Those are my thoughts. I’d love to hear from you how you’re choosing to react to the possibility of capital gains rates increases!

Listen in to the full episode here.