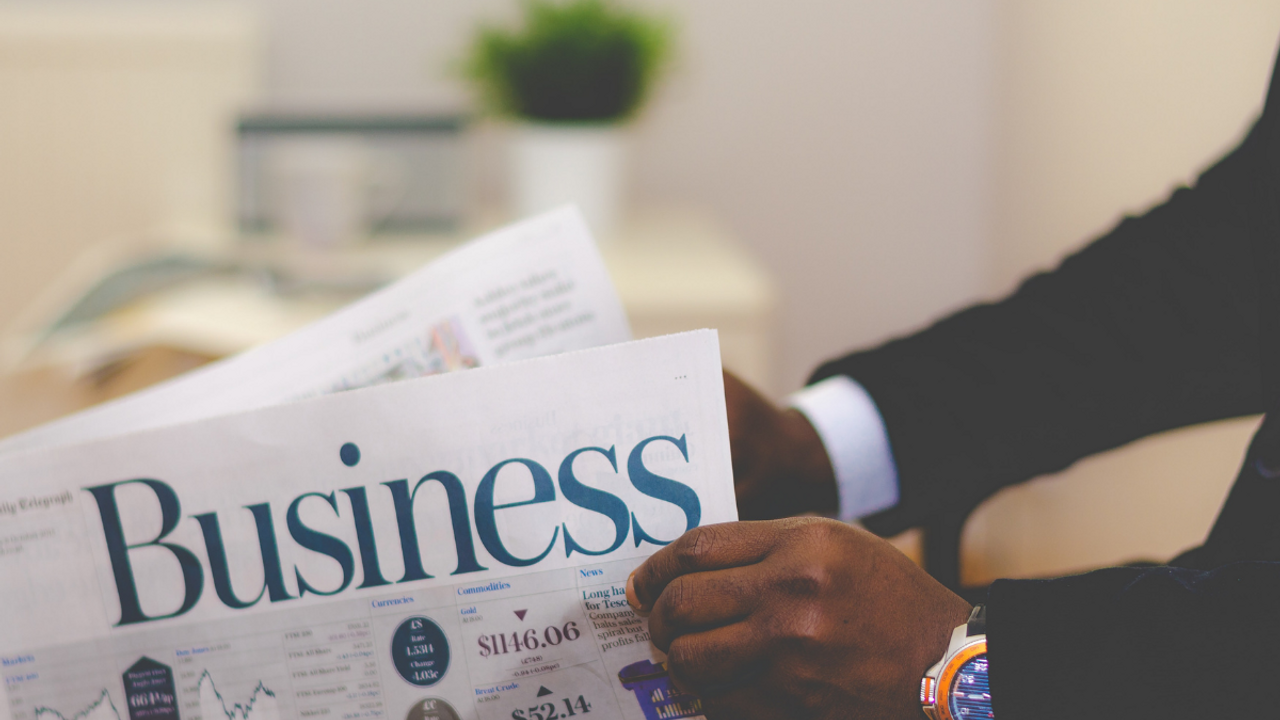 Remy Blumenfeld is one of the world’s leading business coaches and advisors. He’s contributed more than 50 articles to Forbes. Remy was also listed by an independent newspaper as one of the Top 20 Most Influential LGBTQ People in the United Kingdom. He’s been featured in Forbes, Inc., The New York Times, and more!

Listen to our full interview here.

Remy shares that, as a kid, he knew he wanted to be in the communication business. He had a little cassette recorder, and he would go around interviewing his friends. (He even found the old tapes from it recently!) His first real job was actually as a reporter for The Wall Street Journal television show in New York City. He didn’t stick with it for his full career, but it was an enjoyable start!

His first deal-making experience was at a school fundraiser. There were all sorts of little booths, and people were selling things to raise money for the school. Remy spent 5 pounds and purchased a set of prints that had been connected to a puppet show theatre. He then resold them for a few hundred! Ebay wasn’t in existence yet, but he was still flipping goods.

Later, Remy transitioned into what he’s known for now: coaching and advising. While running multiple businesses, he had found that he was naturally fulfilling a sort of coaching relationship with his employees. (The only difference, he joked, was that he had no coaching training and they hadn’t actually hired him for his input!)

Now, however, Remy coaches leaders, primarily in the creation sectors. He finds they are usually looking for a combination of coaching and business advice. As a result, he provides a hybrid model based on their needs.

Some of Remy’s largest deals include the businesses he’s sold. He started his first production company out of his bedroom in Brixton because he was out of a job. Remy decided he wanted to sell ideas to broadcasters. However, he realized that he couldn’t get companies to invest money into him as an individual person. As a result, he rebranded as a company and kept on trying. Looking back, he notes he was doing many things he now advises his clients to do. At the time, though, he was doing it by accident. In essence, he was making programs about where he lived and what he knew best. At the time, Remy was living in a rough area as a young, gay Jewish man. The shows he was making were often about the edges of society. (Those edges have since become the middle in many ways).

The production company that started in his bedroom made the first Black music show on Terrestrial TV in the UK, the first Asian pop culture show on the BBC, the first gay dating show, and more. He notes they did quite well by doing what they knew best. They understood it, they loved it, and they did it the best.

That lesson holds true in any sort of business and sales endeavor: you’ll do best by doing what you know best. It truly helps to be an expert in whatever you’re doing, as the buyer realizes that you are truly the best choice for them.

Years later, Remy sold his bedroom-started company for a high-multiple figure to a larger production company. Later, they became the company that produced Big Brother!

Leaning Into the End Game

Remy notes that, at a certain point, he understood that the production company had a saleable value that he hadn’t initially recognized. When he had started it, there wasn’t really a true market in the field.

About 6-7 years into running things, however, independent production companies became something that investors were interested in. Big companies started buying up smaller companies, and he realized he was ready to sell. This required facing many realities about the business that their team had never really thought about before. For instance, Remy and his team realized that if you don’t have processes in place, big companies aren’t interested in buying you. Strangely run companies with weird or lacking systems get overlooked in buyout opportunities. Remy suggests running your small company as if it’s a big company in terms of utilizing systems, procedures, and watching the bottom line. (Watch your growth line!)

Now, Remy always advises people to imagine, from day one, that they are going to sell. He notes that you should be attempting to create a story with numbers — a story of growth, consistency, and profitability.

Remy now works with founders to implement checklists early on so they can create something others would actually want to buy from the beginning. (Rather than trying to “dress the bride on the way to the altar”!)

I noted that it’s possible to get deals done with a last minute scramble, but it’s surely not ideal. Preparing in advance is the best!

The Psychology of Buying a Company

Beyond the numbers, Remy thinks psychology is the most important aspect of the sale of a business. (In fact, he notes that ego tends to get in the way of the best and truest job quite often!)

In the creative sector, Remy notes that people often want to show they’ve done the best possible job tapping into every possible revenue stream and protecting their rights. You won’t feel very proud of yourself if you’ve just “forgotten” to access a revenue stream or market. There is a level of pride involved that can make owners want to emphasize that they’ve done everything.

Remy does note, however, that sometimes in show business people forget the business and run the show! In a business deal, it’s key to be able to show that the business elements have been well handled so they can be moved through.

(Listen in to learn more about Remy’s thoughts on how the buyers will be approaching your business just like a home they recently purchased; there will be changes!)

The Power of Coaches & Coaching

I noted that I’ve worked with coaches myself, and asked Remy to share a bit more about the power of coaching.

Remy noted that one of the things he finds to be most powerful is helping people commit to their own goals and standards, independent of anybody else. It’s key to be able to hold these apart from your partner, parents, clients, or anyone else in your life. As a coach, Remy also finds it useful that he’s not involved in his client’s lives or goals in a personal way. He’s able to provide feedback and accountability that is received differently than that of a friend or colleague would be.

I see that as the deal clients and coaches make between one another, in terms of how they will hold one another accountable and show up.

Listen to our full interview here.