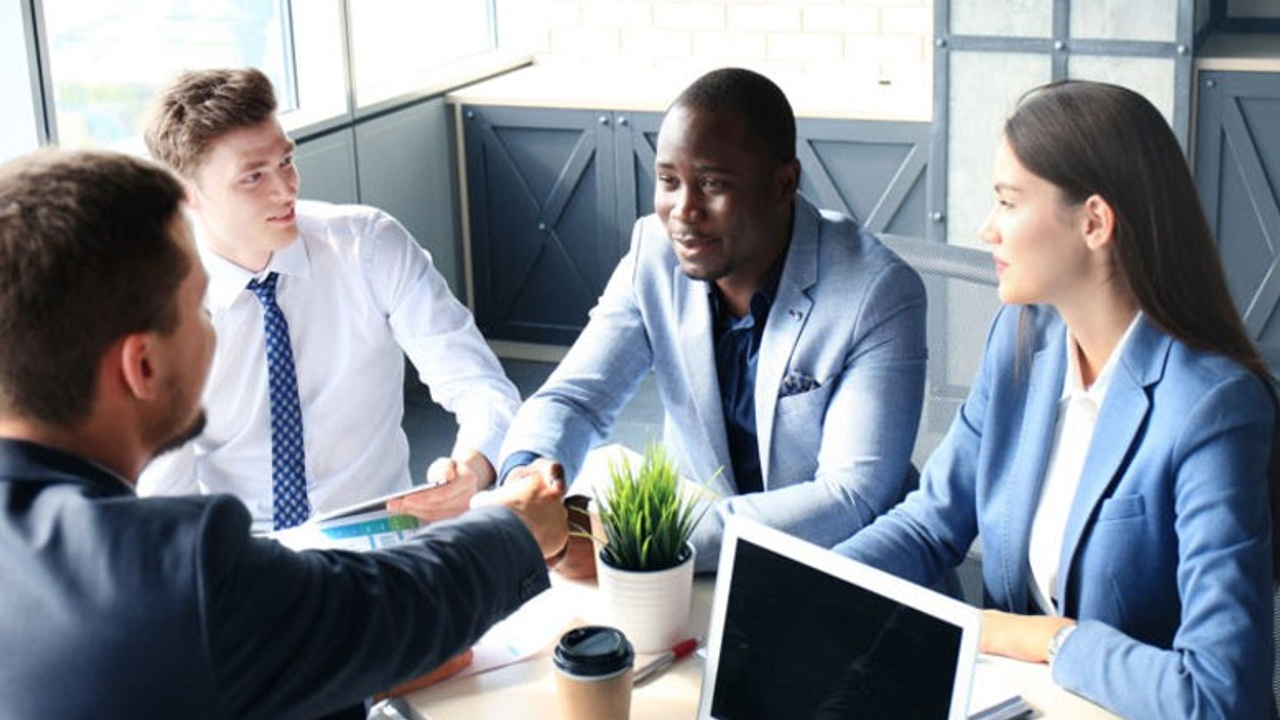 What started Lenny, Gina, and I on our CPR quest was that Lenny’s present Context was going to be a huge impediment to a successful negotiation. And to this point, we still hadn’t redefined their Context, but we were able to establish for them a concrete Purpose that can be a North star of sorts for their negotiation. What Lenny and Gina decided they wanted was to get their freedom back—to conduct business on their terms, to bring their clients with them, and to move on completely. With this in heart and mind, we were able to start formulating a Context that could help Gina and Lenny achieve their Purpose.

First, I reviewed with them exactly how their Purpose should be used to their advantage in negotiations. I warned them, “You need to be prepared to react to what they’re going to throw at you.” Negotiations like this always run high with emotion, and Lenny and Gina were particularly susceptible, given their situation. This is where an empowering Purpose plays a huge role. It helps us slow down and give measured responses. If they felt themselves getting triggered, I advised Lenny and Gina to step back and ask themselves, “Will my reaction, will the next thing I say or do, move me closer to or further away from getting our freedom back?” Once you decide whether your response will or won’t move you closer to your Purpose, the correct response becomes self-evident.

That’s why it’s so vital to always keep your Purpose at the forefront of your mind. It keeps you grounded and prevents you from acting in emotional ways that compromise your position.

Having gained this understanding, I began the conversation of framing Lenny and Gina’s Context—how we need to behave, who we need to be to achieve of Purpose—with them. Lenny’s, and to a lesser extent Gina’s Context was negative to the point of poisoning their negotiations. A way forward through talks was unfeasible. So, what did their new Context need to be so that Lenny and Gina could reclaim their total freedom?

First, they decided that in light of their recent spurts of anger, remaining calm was necessary. Staying centered and not reactive would empower them to stay true to their Purpose. Add calm to their Context. They also concluded that impatience was a severe roadblock for them. They had reached a tense and tumultuous end with this other company that both Lenny and Gina (especially Gina) could not wait for this business relationship to end. But, without any hard-stop deadline, impatience on the part of Lenny and Gina could only result in desperate decisions and possibly destructive compromises in negotiations. Patience was added to their Context. Another—and perhaps the most serious—impediment to getting a deal done in Lenny and Gina’s favor was an unwillingness to work with the other side, such was the depth of their disdain for this other company’s key executives. They reluctantly added being collaborative to their Context. Without some give and take and a willingness to engage the other side, a good deal would never get done. It was important that Gina and Lenny be collaborative. Still, there was one key piece of their context still missing.

Calm, patience, collaborative is a strong—some might say complete—Context. But, Gina and Lenny felt they needed something more, though it took them a while to find the right word. They knew their opponents were tough, shrewd negotiators who wouldn’t just give in to all of their demands because Lenny and Gina were principled negotiators. By now, following through with my CPR framework was important to Lenny and Gina. They had an idea of what they were trying to communicate, but because they were committed to an Authentic Negotiating approach, negative Contexts wouldn’t work. “Beat the crap out of them” was definitely off the table. Even “strong, aggressive and assertive” felt too reactive. Eventually they landed on “firm,” and that’s when they stopped, “That’s it!” Lenny and Gina had reached their CPR eureka moment.

There’s a reason the word “work” comes up a lot when I talk about Authentic Negotiating. It’s because the inner-work and personal development should be ongoing, always. I’m still finding new ways to hone my CDE skills and different approaches to apply it to my CPR framework. If you’re ready to start the work of becoming and Authentic Negotiator, take my Authentic Negotiating Success Quiz to see what lies ahead.