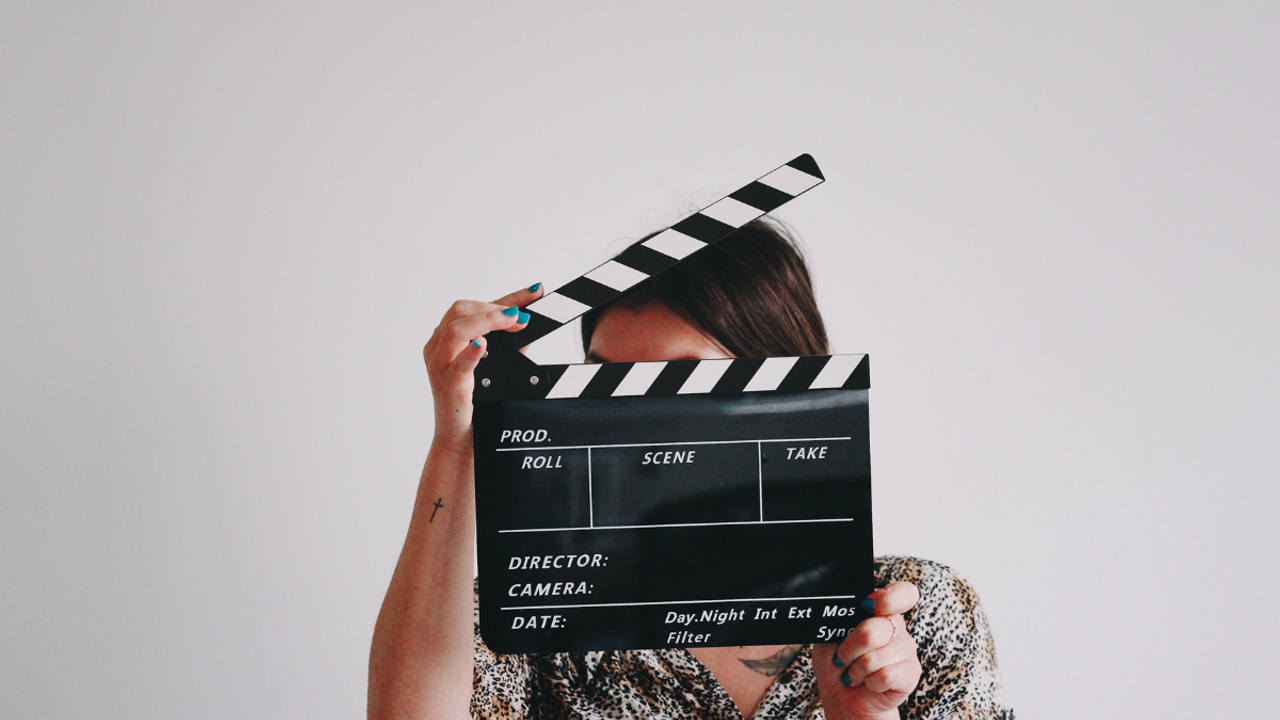 From Broadway to broadcasting, Dean McFlicker’s unique trajectory gives him a one-of-a-kind perspective, as he combines his creative prowess with business acumen. Dean has produced for NBC, HBO, CNN, E! NewsDaily, Good Morning America and more. As you might imagine, he’s been involved with a lot of phenomenal shows! Dean helped launch countless hits as Senior Vice President of Promotional Programming at NBC as well.  Those include This Is Us, The Voice, America’s Got Talent, The Biggest Loser, Friday Night Lights, and all of NBC’s live musicals. What a resume! (And this is just a glimpse of the work he has done.) If you want to learn about deal-making like a producer, listen in now.

I always love talking with folks who are coming from creative backgrounds. They often offer a new perspective on deal-making. (Also, shout out to former guest Li Hayes for connecting Dean and I!)

The Curved Path to Success

Dean notes that, like most people, he’s been on a curving path to success.

As his ambitions and opportunities have ebbed and flowed, he’s gotten to experience many elements of the performing and entertaining world. It all started, however, with Dean being what he described as a “ham”. He was one of those kids who just always loved to put on a good show!

Early on Dean would create a script, produce it, and sell tickets. He’d also round up all the neighbor kids to be performers. Apparently he’s always been a director and producer at heart! In addition, he did his own performing. From his backyard start he moved on to Hollywood, singing, dancing, and acting. (He was an original cast member in the Disney musical Newsies. Apparently it’s actually more popular now than it was when he did it!)

Although his early days were in front of the camera, he was eventually happy to make the move to being behind them. It was a slow transition, moving from choreography to directing and working his way up. Part of his success came from being open to many opportunities. Dean often said “yes” to joining new projects and trying new things, including being an assistant writer, director, and producer for various shows.

Dean considers his early backyard theater productions to be his first deal-making experiences. From wrangling neighbor kids and getting them to do what he wanted them to do, including getting them to take on parts and show up for rehearsals, to getting supplies for sets and costumes, Dean was practicing his deal-making savvy early on.

So much of what Dean was doing in his backyard required him to bring together key people and form relationships. In fact, it required many of the same skills that would eventually make him an excellent creative director.

Now, Dean notes that what he does is really the art of bringing together all of the different disciplines to make one cohesive entertainment package. That’s just like business, where you bring together many disciplines (budgeting, marketing, sales, HR) to move your business forward. For that reason, Dean thinks a good producer is a lot like a CEO, as both are responsible for bringing together all of the different elements of an organization.

The Art of the Creative Deal

Dean notes that deals are definitely an art, and they can come together in many different ways. For example, last year he produced the world’s first Minion’s Holiday Special. This brought together multiple large entities (Universal Pictures, Illumination Studios, and NBC Television). As you can imagine, with that many players involved, deal-making is automatically involved.

Now, Dean also has his own production company, McFlicker Media, where he also produces for businesses. After all, great story telling isn’t limited to entertainment. At the end of the day, it’s also the heart of marketing. When producing for businesses, marketing related deals might include bringing in the perfect celebrity endorsement, or involving the star salesman for a particular division and making them part of what’s happening.

As an example of another sort of marketing deal, Dean shared that when you’re watching a movie, you’ll often see many different “vanity cards” denoting various film and production companies. In exchange for what they’re offering behind the scenes of a film, they’ve made deals that guarantee they’re getting seen and acknowledged as well. All of those sorts of industry norms are based on deal-making, including alliances and endorsements.

Not Just Features and Benefits

Part of marketing and experiencing organic growth revolves around telling the story. It’s not enough to just list features and benefits and expect to make a sale, or to close on a deal.

Dean says that he sees the act of storytelling in a business capacity as being another form of producing. In business, as in life, you get to produce the story that you want to see unfold. Much like in the movies, this can be done really well, to great success….or really poorly, for a complete flop.

A natural fit that matches the product and audience while tapping into something true and relatable is the most powerful way to experience organic success. When you do this right, you’re able to build meaningful relationships. If you’ve followed me for a while, you know that I strongly believe in relationships as being an integral part of deal-making!

We are Conscious Creators

Although there are things that happen outside of our control, I very much believe that we are conscious creators in our own lives. We have an exceptional amount of power to consciously create in our own lives.

About 10 years ago I was at a business event and one of the sessions I went to was about living your ideal life now. It was encouragement to stop working so hard now and putting off all these things we are going to enjoy till “later”. Instead, we can find a way to create and live our ideal life now. That was a huge mentality shift for me, and it’s altered my life over the last decade.

Dean’s TED talk, How to Get What you Want: The Producer’s Perspective is very similar! In it, he shares that you can consciously take charge of opportunities and make decisions that allow you to create your best life and business now. One way that Dean does this is by using the narrative perspective, as well as other key film and television points that can be helpful in any situation.

(Listen in for two of his top tips now; you’ll find them around minute 20!)

One important note on using narrative and story is that they must be real and authentic. Anyone can create a story….but if that story is used to fool or deceive someone into making a decision or entering into a deal, they won’t want to work with you again.

As he’s moved into working with more corporate clients, Dean has found that assisting them in creating truthful, compelling stories has been a key part of his work with them. In order to have customers return again and again, they need to know that you’re being honest.

If it comes to light that the story you told was really just a story, and that it doesn’t align with the sort of culture or values that you had been presenting, you’re going to have problems! Whether that means losing customers or seeing a deal slip through your fingers, you’ll definitely experience fallout.

Dean has such an amazing background, and his episode is so interesting!

Listen in to the full show to learn more about his work in advertising, and the tips he has for using deals to decrease overhead and uplevel opportunities.