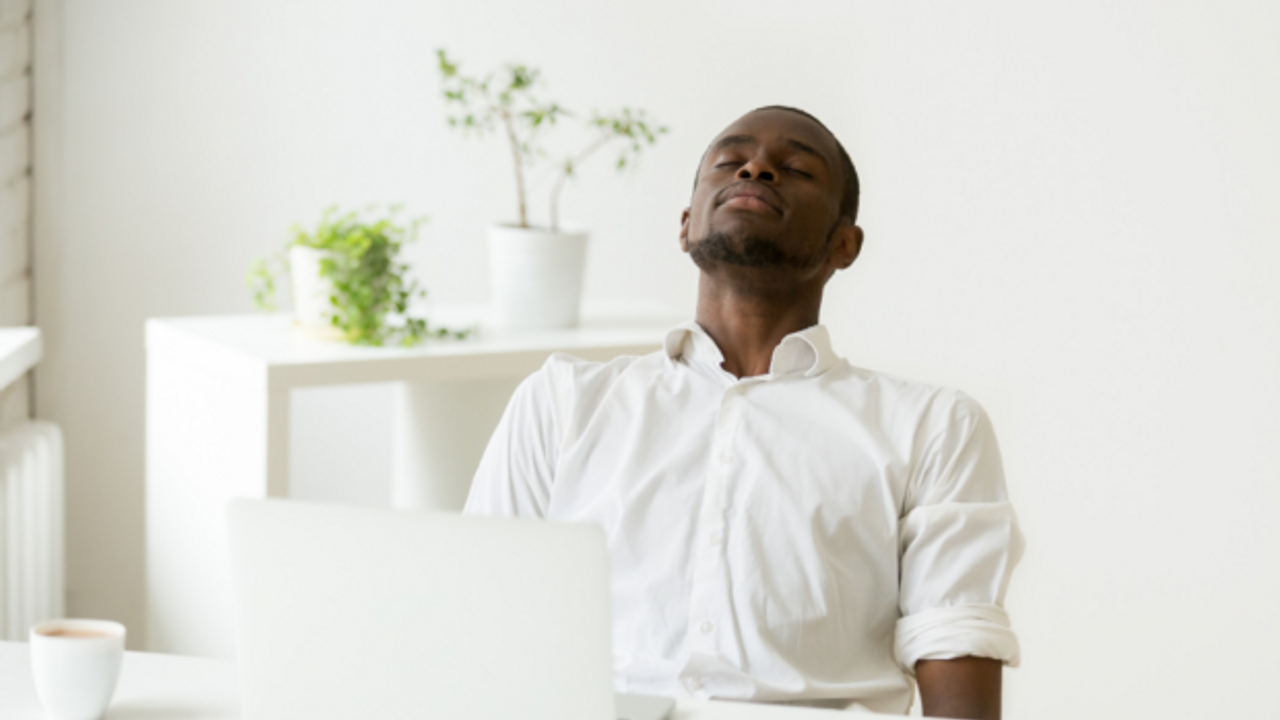 In every Fueling Deals episode, I talk about different types of deals to cover a full spectrum of large-scale mergers and acquisitions and smaller deals you can do without significant capital. You know by now that there are a lot of myths surrounding your ability to do deals from a company point of view, but there is also a lot of misconceptions surrounding your ability to do deals on a personal level. Who is a dealmaker and who isn’t? What defines a dealmaker?

At its core, I believe that a dealmaker is someone who is willing to learn – and it really is that simple. This antiquated idea of the door-to-door salesman type who is always greasing palms and lubing deals is no longer effective (if it ever really was). In this day and age, authenticity, transparency, and coming from a positive place where you can make an impact is the new gold standard, but risk-taking is still an extremely important trait.

The Decision to Start Doing Deals

The difference is that if you are an entrepreneur, you’ve likely already taken a risk and embraced this trait to the fullest extent. There is risk in every deal and likewise, there is risk for every company that opens its doors. Business owners are already risk-takers and they constantly take ownership of the consequences of their decisions, so the only entrepreneurs not doing deals are the ones who haven’t decided to do so.

All of your decisions are just decisions. There are processes you have to learn if you haven’t done something before, there are resources you need to put in place, mistakes you’re going to make—it’s the same thing with deals because there is just another learning curve and something you haven’t done before. Every skill that you need to do deals are the same skills you need to run a business, so if you learn the landscape, the industry, the available opportunities, and make a decision, you’re going through the same steps you use on a frequent basis.

Identifying Your Internal Body of Work

Like anything else, you can start small, build your skill level and increase the size of your deals as you get better, but to accomplish this you have to disconnect from your limiting beliefs by addressing an internal body of work. At whatever point in your career that takes place, you must look at what is coming up internally and preventing you from doing deals do accelerate inorganic growth.

The first thing to do is to identify the internal gap to see exactly what steps must be taken to get where you want to be. Whether it is fear, insecurity, lack of confidence, or anything else, identifying the internal work clarifies that gap and allows you to see the roadmap to move forward. In this solocast episode of Fueling Deals, I share a collection of insights that shed light on how you might be excluding yourself from the dealmaker’s table and how to break through and become a dealmaker.

Click here to listen to the episode, and visit www.fuelingdeals.com for more informative episodes on how to grow your business inorganically through deals.