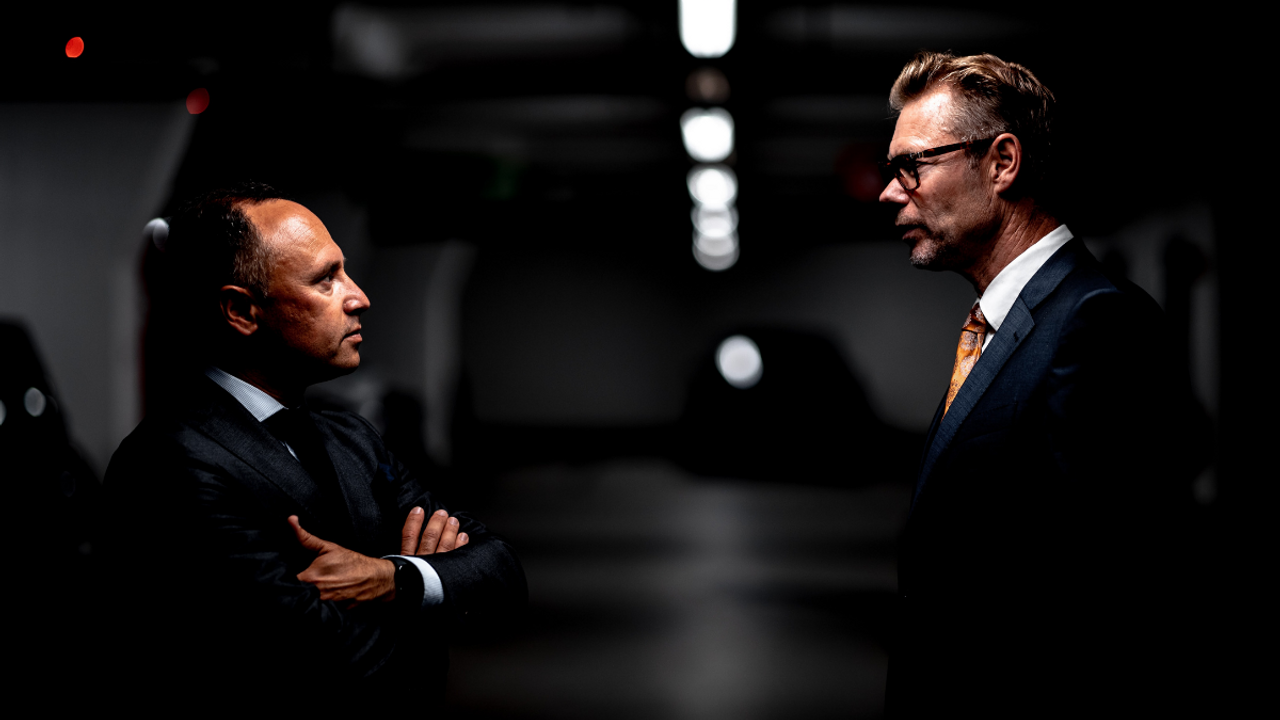 This week’s episode features DealQuest’s Best Of Deal-Maker Mindsets. Tune in to learn about interpersonal skills from Steven Herz; deal-maker mindsets from Daryle L. Johnson; and how to not end up resenting your investors with Jeff Dennis. If you hear a “best of” snippet and want to dive into the full interview, you’ll find links to the guest’s feature-length appearance in the show notes below.

Listen in to the “best of” interviews.

Steven Herz is the author of Don’t Take Yes For an Answer, as well the founder of IF Management and the president of The Montag Group. He also believes that anything is possible, which in his own life has included losing weight in order to compete in the treacherous Gulf Coast Triathlon. During this time he also raised thousands of dollars for the Leukemia Society. Steven is also a huge proponent of leveraging interpersonal skills in order to make better deals.

What Sets You Apart?

Why does one person rise and the other doesn’t? Well, you might think there are many variables that contribute to this. However, Steven found that, even with variables like age, work ethic, natural talent, and so on accounted for, there are two major factors that seem to play pivotal roles in whether someone is playing at full capacity.

No matter what deals you’re doing, you can absolutely create more success by developing your interpersonal skills. This includes practicing personal awareness, upleveling self-responsibility, and practicing your communication skills (both public and private speaking skills). Steven believes that AWE is the acronym that best represents these major skills.

E — Energy (your own, and how you energize others)

He also believes that these skills CAN be taught. And once you’ve really started to understand and use them, you’ll see a difference in who you attract, how you sell, what you build, and what your outcomes are. To learn more about Steven’s book (including the bidding war four major publishers engage in to get it!), his work, and how you can improve your own negotiating skills, listen to the full episode!

Daryle L. Johnson is the president and co-founder of SmartIT Mobility. He’s also the owner of Ideation to Valuation. Daryle is responsible for setting overall sales, partner, and supplier alliance strategies. He’s also empowered to leverage corporate assets to deliver value with integrity and quality. With the mindset of a deal-maker, he is an innovative, energetic, creative, and very charismatic intrepreneur AND entrepreneur.

Daryle shares about a deal he negotiated for schools that took all of their needs into account. From pricing to software, he covered every possible problem that could have created issues for the school board. He partnered with T-Mobile (for both software and sales teams). Then, he brought in a training company to work with teachers, and he leveraged long-term marketing strategies to bring up front costs to the school down to $1 per device.

He also anticipated parent issues, teacher frustrations, and student needs. The final deal was the result of dozens of smaller partnerships, leveraged resources, and connections. Also key? His mindset. Rather than seeing the problem as too big, the partnerships as too complicated, or the schools as too difficult to negotiate with, he chose to see the possibility.

Every challenge was faced, and solutions were created. Why?  Because he believed that it could be done. Ultimately, the program provided technology to over 60,000 students. It also spawned other local deals for Daryle, as a result of ongoing negotiations and collaborations.

In theory, Daryle could have gone into the school and said he had a solution he was selling for X price. If he had, he wouldn’t have been successful. Instead, his deal-maker mindset enabled him to create a full package. He provided a comprehensive solution in a way that made sense for his audience, and they bought it. You can hear the full episode here.

Jeff Dennis is the trusted advisor to the CEOs of fast growth companies, where he provides strategic and financial advice. He is a lawyer, serial entrepreneur, best selling author, and public speaker.His book, Lessons from the Edge, is a collection of stories by 50 entrepreneurs who share their biggest mistakes in business and the lessons that they have learned. He’s a sought after public speaker for audiences across the world. Here, he shares about the deal-maker’s paradigm shift that has helped him grow throughout his career.

One think Jeff has noticed is that sometimes founders turn around and resent their investors. In the moment, they’re willing to give up larger percentages of their companies, or take on more unfavorable terms, because they’re desperate to get started. Down the road however, and with a bit of revisionist history, they forget the desperation and feel taken advantage of or frustrated with the terms they agreed to.

To Jeff, this sort of conflict is unnecessary. He encourages business owners to map the process early on, and to consider what they are willing to give up for investment capital. Once you’ve made the deals, it’s too late to go back and retrieve what you’ve given up!

As we note in the interview, every step of the way is based on decisions you are making. A clear head and vision make a world of difference! On the show, we also talk about Jeff’s family business, mindset growth, and deal-maker’s paradigm shifts.