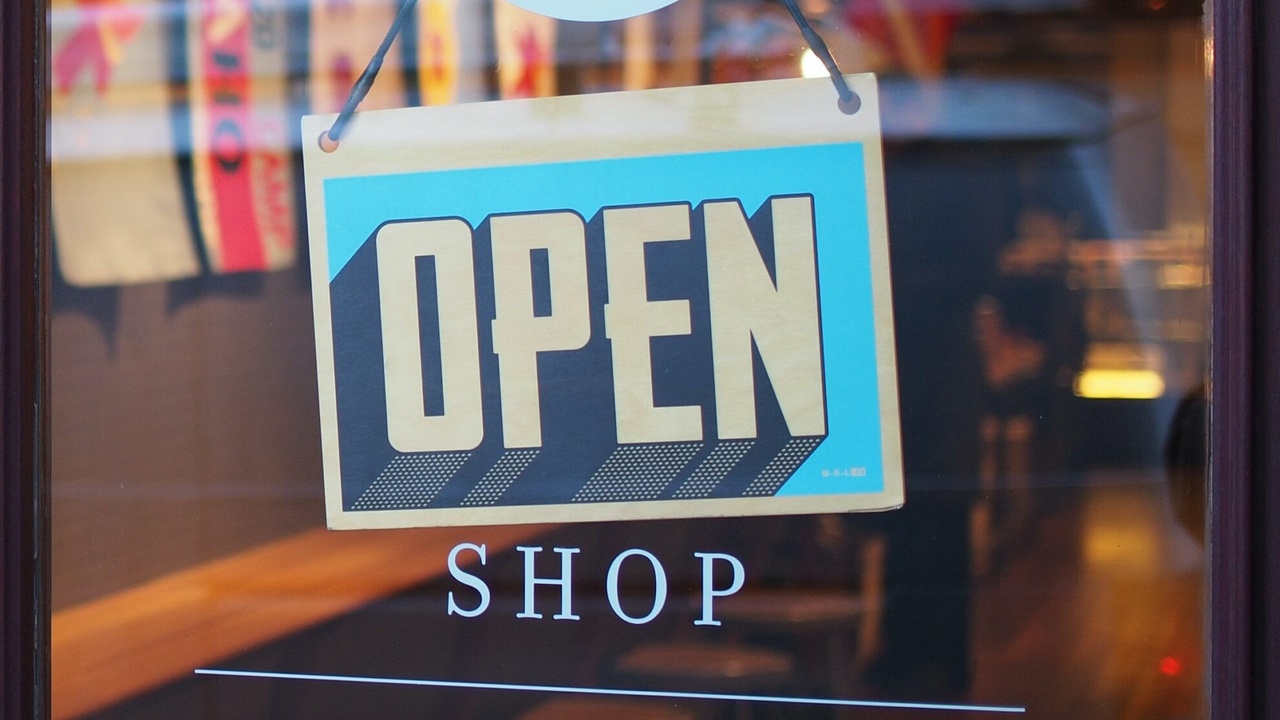 In this week’s solo-cast, I wanted to spend some time talking about deals for small businesses. If you’ve been a listener for a while, you know that one of our premises is that businesses of any size can do deals, whether you have capital or not. It’s a myth that deals can only be done by big companies with big money. While I do have guests who share about large deals involving large amounts of capital, it doesn’t mean that those are the only deals out there. I’ve also featured many guests who own or work with small businesses, and they are leveraging the power of deals (and experiencing great success!) as well.

Ramon is an influencer who has key connections with businesses and entrepreneurs. He doesn’t have millions of followers, but he has quality followers. He capitalizes on that quality following by creating deals between them and other companies.

John has been able to attract deals by bringing things other than capital (like partnerships) to the table. Within his first 18 months of business he was leveraging his deal-making power to create growth for his business. Gradually he built up to bigger and bigger deals, eventually moving into a succession deal.

Ep. 34: Julia Pimsleur, with an early deal with PBS that she created out of nothing.

When Julia was first getting started with her children’s language learning company, she was looking for gaps in the market. At a trade show event she happened to realize that PBS had a lot of learning related programming, but nothing in her niche. With some planning, she crafted a pitch and signed a deal with them – no major capital needed!

Ep. 41: Ralph Peterson and I ended up having a brainstorming session on small business growth.

Ralph provides management training and other services. On our episode, we ended up having a full blown brainstorm session on the kind of deals he could potentially create. If you want to get your own small business deal creativity flowing, check this one out!

Ep. 42: Gary Kane, with deals in the lower-middle market.

As a founder, Gary knows all about starting with nothing and building up. He’s also an amazing deal creator. In our interview, we especially talked about the kinds of deals that can be done in the lower-middle market.

Bill is a speaker, but rather than depend solely on speaking fees, he’s proactively found other ways to make deals and create revenue. One lucrative (and often underutilized option) includes leveraging his intellectual property to create a successful business. From books to videos to workshops, entrepreneurs can look beyond a fee-for-services model and create deals around licensing!

Ep. 75: Jesse Cole, on using creativity to stand out and grow.

Jesse has built many amazing deals based on partnerships. He’s experienced an incredible amount of success in an industry that is often struggling to get by. More recently he’s been working on online subscriptions and followings as a result of pivoting due to Covid.

If you’re a small business owner who isn’t necessarily looking to acquire other companies or make deals that require large amounts of capital, you’re not excluded from deal-making! Here are a few things to ask yourself as you consider how you might be making more small business deals:

When you consider the client acquisition cost in building a new customer base, it’s worth it to consider creative strategies beyond marketing. Even though partnering with another organization as an affiliate means giving up a percentage of sales, if they are connecting you with a broader customer base and increasing business, it might be worth it. There is always a cost to customer acquisition; why not pay part of that out through commissions rather than via an ads budget?

Depending how you structure your partnership or affiliate deals, you may be able to upsell and cross sell other products without having to share that revenue.

Just a reminder: these deals aren’t substitutes for other growth methods. They are, however, additional opportunities for small businesses to pursue.

(I also referenced Damon Gersh’s episode on becoming a dominant force in your industry!)

Licensing is highly lucrative, but often underutilized. If you’ve uniquely created something, however, there are a lot of opportunities here! If you offer speaking, training, or online courses, you can consider additional opportunities to license the content to clients.

Rather than paying per use, or you being paid for each individual delivery, you can use licensing to scale your small business.

You can also consider the “train-the-trainer” model, where you retain control of the content but certify trainers who can use your intellectual property. Often, they pay a licensing fee to continue using your content and resources.

Many small businesses underestimate the amount of intellectual property they have available for potential licensing; take inventory of what you have available, and see if you could leverage it for deal-making!

(I also referenced David Bach’s episode, where we discussed licensing as well!)

Consider using this downtime to get into alignment with other local businesses.

You could create an association and use it as a platform for networking. You can also build either informal or formal strategies for creating collaborative relationships. Many deals can spring out of these kinds of groups!

I remember an area of New York in which related businesses in the home building/renovation space chose to work together to create a district for customers in need of their services. Even though some of these businesses were in competition with one another, by working together to become the “go to” place for their ideal clients, they increased traffic and business for every member.

Entrepreneurs and small business owners too often think they have to be a lone wolf to succeed. In reality, there are many lucrative opportunities to connect, collaborate, and build growth together. We need to get past our automatic assumptions that we can’t work with our competitors, because sometimes it really makes sense!

What Does it Take to Become a Deal Maker

For small businesses, becoming a deal-maker is about getting past the assumption that you’re too small for that to be a valid option. When your mindset is telling you that being a deal-maker isn’t on the table, you become blind to the options you have available!

Shifting your mentality and opening yourself to opportunities can really get your juices flowing and make you aware of what’s truly available.

Right now the economy has created a strong dichotomy; some businesses are flourishing, and others are really struggling. Take a look around; how might you tap into the markets and businesses seeing a lot of success right now? Or how might you bring extra talent into your organization right now as a result of some of the struggles we are facing today?

Covid has also been an invitation to get creative about deals. Contractual rights, ownership or partnership opportunities, and future profit shares are all on the table.

If you’re a smaller business looking to benefit from deal-making, you should take these three steps:

To hear the full solo-cast, listen in here!

.
If you want to find out how deal-ready you are, take the Deal-Ready Assessment today!