Deals in a New Industry 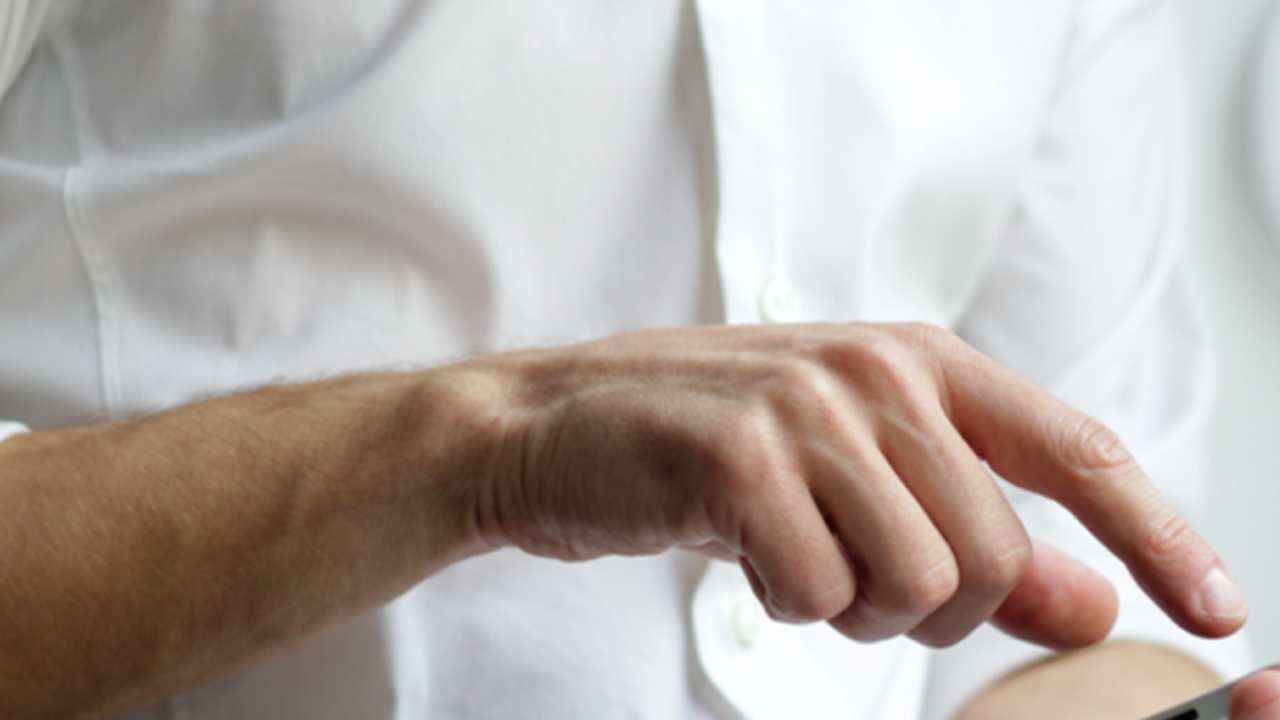 Although Neil Rosen started his career as a teacher, he would later be driven to serial entrepreneurship by fate. Neil’s passions culminated in his first business, a children’s furniture store, which grew into five locations that were immensely successful.

The chain of stores provided Neil with the financial means to pursue his next great endeavor, which he ultimately achieved by selling the store to his employees. That was the first major deal Neil did, and it laid the foundation for his next businesses, while also teaching him the fundamentals of dealmaking.

Neil was able to keep the skilled management team on staff while receiving payouts over time, and it was a great deal for every party involved. But nothing would prepare him for doing deals as a pioneer of internet companies.

Neil’s next business, The School Report, designed a program to gather 3rd party data about public school districts. That information was then sold to real estate brokerages and shared with potential homebuyers for a win-win-win. Although Neil started the business with his wife in their basement, it grew rapidly and brought a lot of new deals to the table.

He had technical experts providing services for equity. He used a participation interest vehicle to raise more capital without losing equity. He then raised venture capital. There were many different types of deals that Neil had to navigate throughout the lifespan of the business. But the difficulty of doing deals as an early-stage internet company prepared him for every challenge he would face moving forward.

From the early days of commercial internet, through the boom and bust of the late 90’s and early 2000’s the landscape was changing and the learning curve was getting much steeper. When you are working with venture capitalists, there is an expectation of rapid growth. However, it is much more difficult to sell your ability to deliver in an industry that is just getting on its feet.

VCs were hesitant to work with internet companies at the time and it posed a lot of problems for Neil and his team. They had to pivot numerous times and even renegotiated with their VC to reduce its stake in the company before selling it a short time later. But a lot of valuable lessons came out of the experience, which Neil brought forth into his future endeavors with eWayDirect and Certain Source.

If you want to learn more about Neil’s journey, listen to his episode here: https://www.coreykupfer.com/podcasts/neil-rosen/. You can also connect with him on LinkedIn.