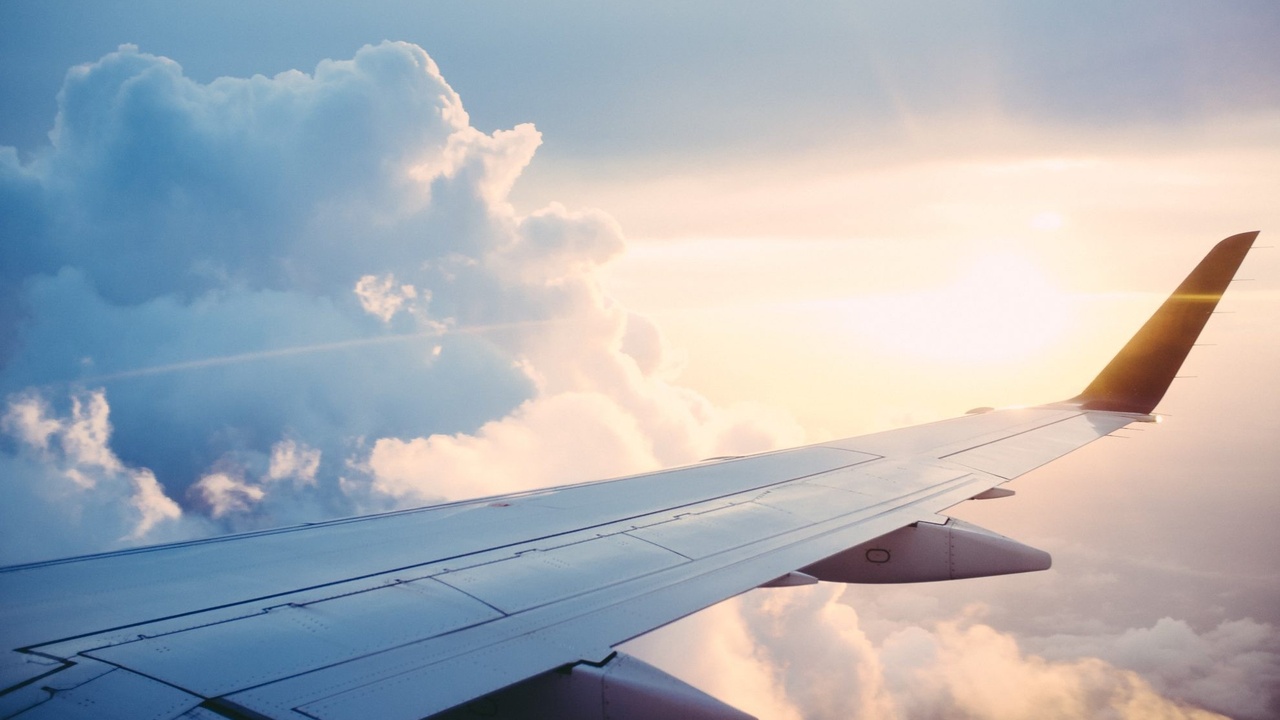 Dave Sanderson is the president of Dave Sanderson Speaks International. On January 15, 2009, Dave was one of the last passengers off the plane that crashed into the Hudson River, an event best known as The Miracle on the Hudson. He has built a career as a motivational speaker, mentor and author. Recently named one of the top 100 Leadership Speakers in Inc.com, Dave averages over 80 speeches a year for major corporations across the world. His book, Moments Matter, details the lessons learned from the Miracle on the Hudson. He truly understands how one defining moment can create a lifetime of purpose!

Dave also works with established and emerging leaders to help them find their distinct advantage. Once that’s established, clients align with their purpose through employing leadership skills. They’re also able to ignite their performance through focused execution, resourcefulness, and gratitude.

The Miracle on the Hudson

I saw Dave speak many years ago at an EO event. There, he was sharing his story of The Miracle on the Hudson, an event I actually saw live from my New York office. I love that he shared a bit more about that extraordinary event during our interview!
For starters, Dave noted that he wasn’t supposed to be on that plane. Usually, his flights were at the very end of the day. It just so happened, however, that Dave’s work finished early that day, and he had felt super lucky to get moved to an earlier flight. As luck would have it, his new flight just so happens to have had to make an emergency landing in the Hudson.

When the caption instructed passengers to “brace for landing”, it was clear that this was going to be a flight like no other. After saying his final prayers, Dave started putting his game plan together. He knew that if he survived the crash, he wouldn’t be in the clear yet. There would still be the matter of getting to land, which was clearly going to involve dealing with the icy water of the Hudson.

Although his personal mantra had been “Aisle up, out. Aisle up, out.”, when it came time to move, Dave found himself off course. Instead of focusing on his own escape, he could hear his mother in his head, reminding him that doing the right thing was the most important thing.
If you’d like to hear more about this amazing story, you can listen in to the full interview here.

The day after the emergency landing, Dave stopped in at his office to let everyone know he was alright. One of the first questions asked was if he was still heading to Michigan for their planned work trip. Even though the VP let him know he didn’t have to go, he did. But the exchange got him thinking. Ultimately, he realized that he had a greater mission in life than just selling software.

Using what he called the Zig Ziglar approach, Dave gave his first 50-75 talks for free. He continued working in software sales as he grew his expertise and ability. Eventually, he was able to transition into his own business, which he continues to run today. In this time, it became more and more clear to him that revenue only considerations are no way to live your life.

Even though he was the top producing sales person in his company and was incredibly successful, he knew he couldn’t stay. This was partially because of leadership changes that created limitations he hadn’t felt before. (Listen in to hear what his new manager said when he handed him his $63,000 bonus check.)

This exchange got me thinking about the fundamental deal-based exchanges that occur between employers and employees. Years ago those relationships weren’t necessarily thought of as deals. In today’s world, however, increased employee mobility and options have shifted the balance. Now, these relationships are the result of deal-making and negotiations more than ever before. People choose not to stay in situations that don’t work for their lives, needs, desires, or personalities. A paycheck for your time is not enough to keep you with a business, and a deal-makers mindset is necessary to increase employee retention.

Dave has become a firm believer that every single person has a distinct advantage. In his book and keynote addresses, he shares how our gifts and passions come together to form that advantage. He also notes that we each have a point in time that changes everything.

Through his own life experiences, Dave helps others understand how they can tap into their skills, gifts, and passions. In order to make an impact and live a life of fulfillment, it’s key that you learn how to access these parts of your life.

After Dave graduated college, his dad told him he had 30 days to get out of the house. In order to pay his bills, he got a restaurant/hotel job to pay the bills and get started. He was working 2nd and 3rd shift as he learned the business. Fortunately for him, a frequent customer happened to be called “the Sam Walton of Charlotte” because of his prosperity and business success. Bill took an interest in Dave, and worked with him to change his mindset around wealth and money.

This mentorship provided Dave with the opportunity to change his life and grow in ways he could have never imagined. It also inspired him to put those teachings into a book in order to keep them alive long past his own life.

To hear more from Dave (and to hear about his massive deal-making lesson from Coke & Pepsi), listen to the full interview here.

Corey Kupfer is an expert strategist, negotiator and dealmaker. He has more than 30 years of professional deal-making and negotiating experience. Corey is a successful entrepreneur, attorney, consultant, author and professional speaker who is passionate about deal-driven growth. He is also the creator and host of the DealQuest Podcast.
If you want to find out if you’re an authentic negotiator, take the Authentic Negotiating Success Quiz today!