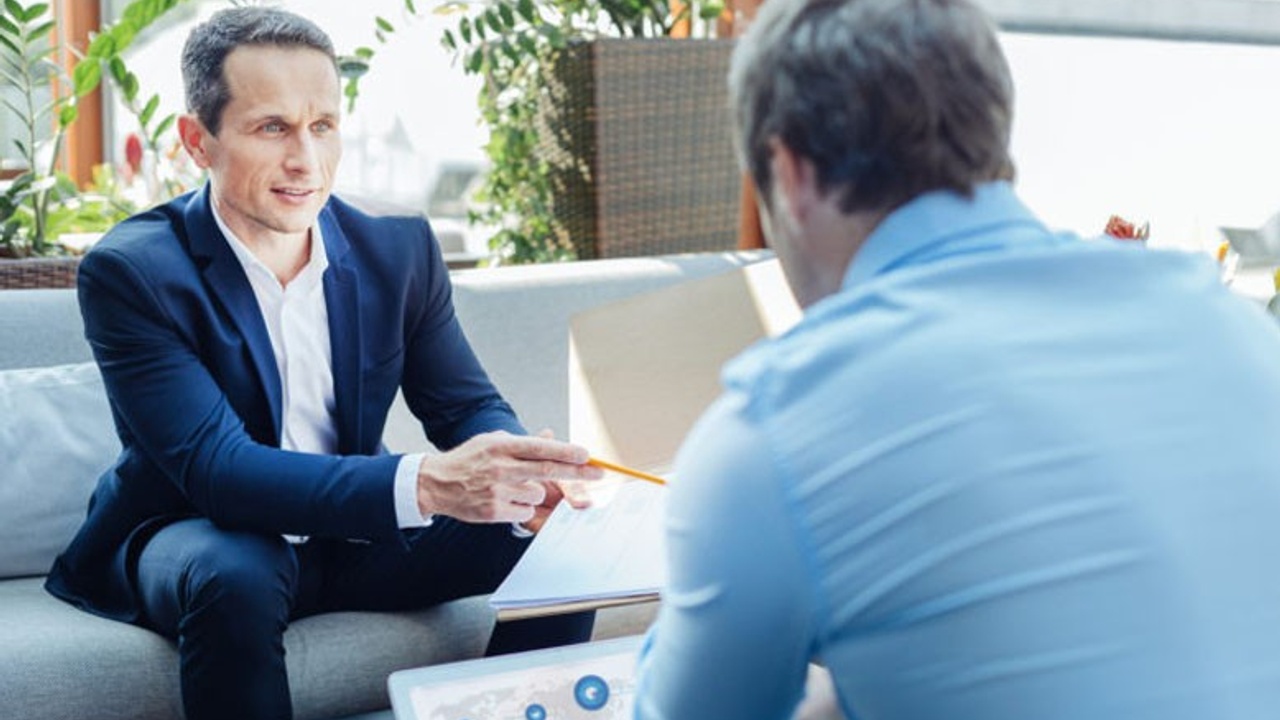 I talk a lot about tactics and counter-tactics, and mostly about how most of them have no place in my authentic negotiating philosophy (they don’t) and the few good ones are not at the core of true negotiating success (they’re not). But, it might not be clear why this is such important advice. After all, if tactics get you what you want out of a deal, what could be the harm?

If only it worked out so simply all the time. We should know by now that negotiations get messy. Try all the tactics you want to try. No sophisticated negotiating partner is suddenly going to see the light because you employed the right tactic. All you’ll accomplish is bogging your team down in an increasingly erratic game of tic-tac-toe, blocking each other’s moves and no one wins.

The other party has learned the same tricks and tactics over their years as you have. They know what you’re trying to do, and you know what they’re trying to do. If they try the Big Fish gambit, you’ll opt for the “I have other suitors” ploy. “Sell to me or I’ll crush you, erase you from the market,” they tell your small startup. “You should know I’m not just negotiating with your company. If you don’t want to negotiate I’ll go to your competitor,” you answer back. They call your bluff, you make up details about a non-existent negotiation, and it just keeps descending into this inauthentic madness until the truth has become incidental, if either party makes its way back to it at all.

You can play out this same scenario with nearly any popular negotiating tactic. And once you reach a certain point, the negotiation either falls apart, or you strike some malformed version of a deal that you never would have agreed to a few hours earlier. What’s worse, the relationship is damaged, founded upon inauthenticity and manipulation. That’s the central problem.

Inauthentic tactics and counter-tactics are only concerned with getting the deal done, getting a win. What’s not considered is life after the negotiating table. More often than not, once the papers are signed, you will need to have a productive and working relationship with the other party. So, let’s say your tactics “worked” because you were negotiating against a less sophisticated negotiator or had leverage with a more sophisticated negotiator – How can you expect to nurture a trusting business relationship if you just spent the previous few hours making empty promises and trying to squeeze as much as you can from the other side? It’s bad for you and your business if that relationship is immediately strained.

If you’re unable to make a deal, you still don’t want your behavior during negotiations to have burned that bridge. You never know if you might need to work with that group or individual again and who they might talk to about you.

You’ll inevitably be faced by these inauthentic tactics. As an authentic negotiator, it shouldn’t give you leave to begin using them as well. If you’re well aligned with CDE –Clarity, Detachment, and Equilibrium—you can respond to these tactics calmly and call them out. “Sorry, but my quill isn’t quivering,” you reply with a confident smile.

That ends the cycle. They know you’re onto their tactics and they know you aren’t going to be employing any cheap tactics of your own. Now you’re in control of an authentic negotiation.