Finding Valuable Deals that are Worth Pursuing 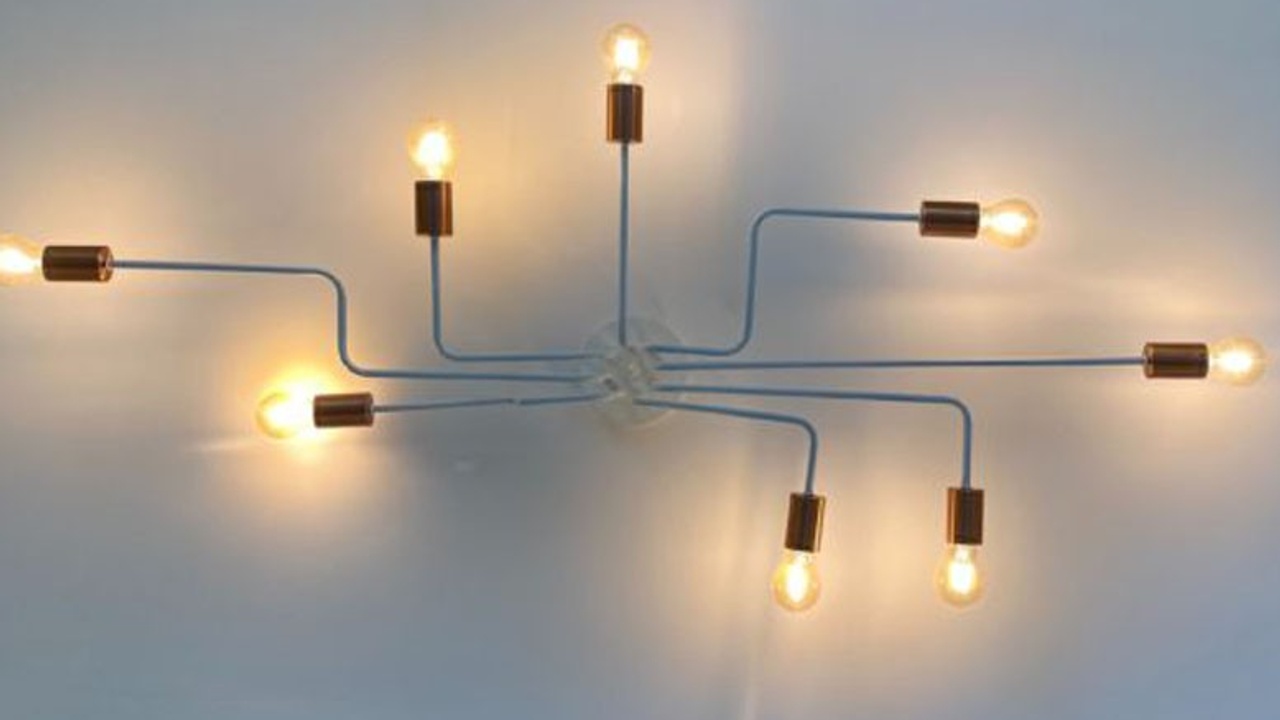 I am so excited to share this DealQuest episode with you! Stephanie Scheller is the founder of Grow Disrupt, a San Antonio-based training organization for small businesses, and an accomplished speaker who has been behind-the-scenes with more than 2500 companies in the past five years to analyze & address their sales, marketing & systems! Her wealth of knowledge is especially useful when it comes to finding valuable deals that are worth pursuing!

Stephanie is a TEDx speaker, a Forbes 30 under 30 nominee, a 2019 New York Life Woman of the year Nominee, a two-time best-selling author, an entrepreneur, a coach and a trainer and dedicated to teaching the same skills that allowed her to build her business from scratch and walk away from her corporate job in less than five months. It is abundantly clear why I’m so excited to have her as a guest!

Stephanie notes that when it comes to business, there are so many experts and self-proclaimed “gurus” out there. It’s very challenging to find people who actually give good information that is currently working.

A lot of small businesses get stuck. They get bad information, and then they get so overwhelmed with trying to either use that information, or find a new person with better information, that eventually they just kind of give up on follow through. We all know that doesn’t work if you’re going to run a business. You’ve got to have business skills as well as technical skills and you know like

So my goal was to be a gatekeeper so people could come to me and get connected with solid industry leaders that could really provide the guidance they needed. Eventually, Grow Disrupt turned to events as their medium of choice; they would bring in the people who not only know what they’re doing, but also know how to break it down in a way that makes sense. It’s vital that these guests can provide strategies and information that will work inside multiple businesses; global application is key!

This may not seem like the ideal time to be knee-deep in the events industry! Stephanie shares that Grow Disrupt adapts as needed.

Right now, for example, they’re doing a lot of events online. Because they’ve positioned themselves as a brand that people can connect with, they’ve been able to make the pivot and continue serving their ideal clientele. This has been made simpler because Stephanie is a connector; she isn’t just signing contracts and creating growth for herself. Instead, she’s making deals that are based on trust and that grow from relationships.

As a connector myself, I know what a great skill this is when it comes to making deals. Before a transaction can occur, a relationship has to be made!

(Speaking of the event industry, you can go all the way back to episode three of the DealQuest Podcast to hear my interview with Ramon Ray if you want more information about deals and events!)

When Stephanie creates events and brings in experts, she tends to focus first and foremost on what her audience needs. They’re looking to accelerate their growth, shorten the learning curve, and uncover problems they don’t even know they have. By connecting with the experts that Stephanie brings them into contact with, they are able to identify what they most need to work on next. Often, these are problems that they have been unable to identify themselves, which means they’ve often put time and resources into trying to fix the wrong things!

Stephanie shares a great example she recently discovered in a violin lesson (I’d invite you to listen in to the full episode to hear about that real life example of fixing all the wrong things!)

Stephanie shares that one of the keys to deal-making is that you can’t be negotiating from a place of desperation.

When you’re just trying to get sales going,you tend to be desperate for the deal to go through. But here’s the thing: this deal is not going to save your business.

When you’re making deals from a desperate place, what you’re going to end up getting is a deal that’s not in your best interest. Stabilizing your sales funnel and using marketing to drive leads into that funnel will allow you the space you need to really negotiate and make deals from a place of power.

I love that Stephanie talked about this; something I talk about in my negotiating book is that if you’re in a place of scarcity, desperation, or fear, you’re going to be making wrong decisions. Great deals don’t come from a bad place!

Stephanie also mentioned some big ideas about taking a paycheck and getting a profit distribution from your business.

That ties in so well with last week’s episode, where Mike Michalowicz shared about his work with Profit First and Fix This Next.

If you’re doing it right, you have organic growth from your sales and marketing as the base. And then you leverage that growth with deals. You’re able to use your organic success to enhance your negotiating position, which enables you to release the desperation of “needing” the deal.

Making deals from a place of strength also makes it more likely that you’ll be able to create ongoing relationships. The best way to do this is to start with a continuation of each relationship in mind. This requires honesty. Ideally you’re entering into deals that further your business without threatening to overwhelm it. Ideally, you don’t want a single deal to comprise more than 25% of your business, because you have to recognize that there are hundreds of reasons that that deal could end. Things change, clients’ needs change, the economy changes, your connection leaves the company. Too many companies become complacent and overly reliant upon one or two really large clients. Then if you lose them, you risk losing your business.

I completely agree with Stephanie’s thinking here. I’ve been in business for 35 years, and I feel like we do great work for people. We rarely have any issues with clients. However, we still lose clients for other reasons; by reducing our reliance on a small handful of clients, we strengthen our overall business and approach.

Stephanie shared about a contact that was making $250,000 a year from three clients. With no warning, she lost two of them overnight. It wasn’t anything she did “wrong”; they were bringing it in house because they got acquired by a larger company. Her business had relied on three contracts; they were good deals, but she could have lost everything by over relying on them and ignoring organic sales and marketing that would have enabled her to have more diversity within her business.