Focusing on Positive Outcomes for Everyone 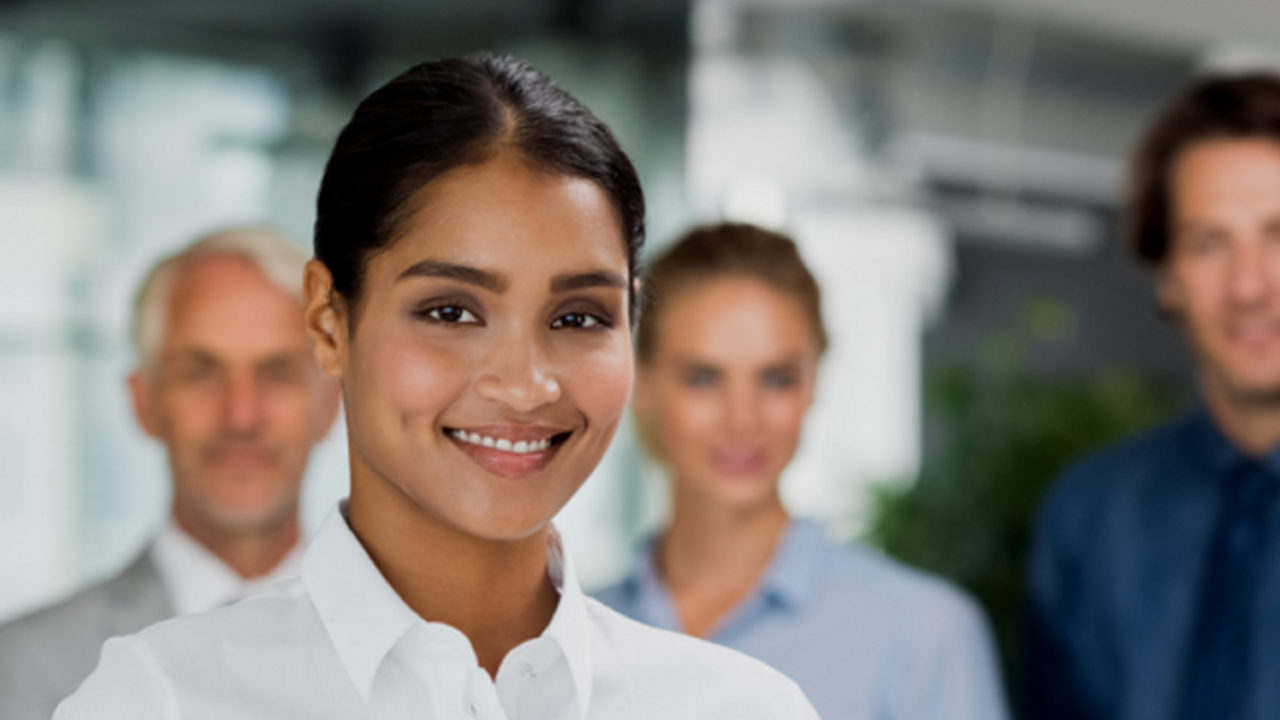 As you know, not every deal is a good deal. Some deals fall apart during the negotiating process, while others go through but bring problems and challenges you weren’t expecting. How do you know which deals are worth doing for your business, and which you should avoid? How do you ensure that your company benefits from the deal without unexpected side effects?

On the most recent episode of the Fueling Deals podcast, my guest was Chris Wilkerson. Chris is the Founder and CEO of High Bar Capital, a group which specializes in funding, acquisition and management of high-quality businesses in niche markets. Their stated goal is to grow businesses while increasing their value. Chris has extensive experience with deals, having previously worked in business development at Ventro, a B2B marketplace. Throughout his career, Chris has seen and experienced both good deals and bad deals, and his firsthand experience has given him some valuable insights.

During our conversation, Chris shared his work at High Bar Capital and discussed how they typically control a majority stake in between three and five businesses at any given time, and he shared the important criteria he uses to evaluate a deal. He offered examples of some of the deals that didn’t go the way he wanted them to, and he highlighted the important lessons he learned along the way.

One of the stories Chris shared during our conversation was about a deal that he had sunk plenty of time, attention and work into, only to have it fall apart and his deal partner walk away from the table. As it turns out, Chris didn’t understand his deal partner as well as he thought. He didn’t know who the actual decision-makers at the other company were and didn’t know what they ultimately hoped to gain from the deal, and as a result they backed out. It took months for Chris to repair the relationship and try again.

The lesson here is that it is important to understand who you are dealing with and what they are expecting from you. Chris learned this lesson, and it helped him in future deals. Do your research, make sure the person or people you are dealing with are empowered to make decisions on the other company’s behalf, and take the time to ask questions and truly understand what they hope to achieve from their deal with you. That way, you can offer products or services that are core to their operations and you can ensure that your offer proves irresistible, without any unexpected surprises.

There are countless types of deals you can do with another company to inorganically fuel your growth, but during our conversation Chris brought up “white label” deals. These deals, also called “private label” deals, are when you offer a product or service to another company but allow them to package or rebrand it as their own work, and they can be beneficial for both parties.

You know how most grocery stores sell their own store brand of common products like peanut butter or soft drinks? These are private label deals in action. The grocery store chain probably isn’t in the business of manufacturing their own products, so they have worked out a deal with another company to manufacture products that the grocery store chain can sell under their own label. Often, the manufacturer of that rebranded product already has a product under their own name on the shelf right next to it, selling at a higher price point. These kinds of deals benefit both companies; the manufacturing company is selling a large quantity of product, and the other company is able to offer an “in house” brand option without having to go to the expense of setting up a manufacturing facility.

This is a great example of just one of the many types of deals you can use to fuel the growth of your business. The world of deals goes far beyond just mergers and acquisitions, as you can see, and I hope it opens your eyes to the limitless possibilities deals can bring your company. For more informative episodes of Fueling Deals like this one, please visit www.fuelingdeals.com.