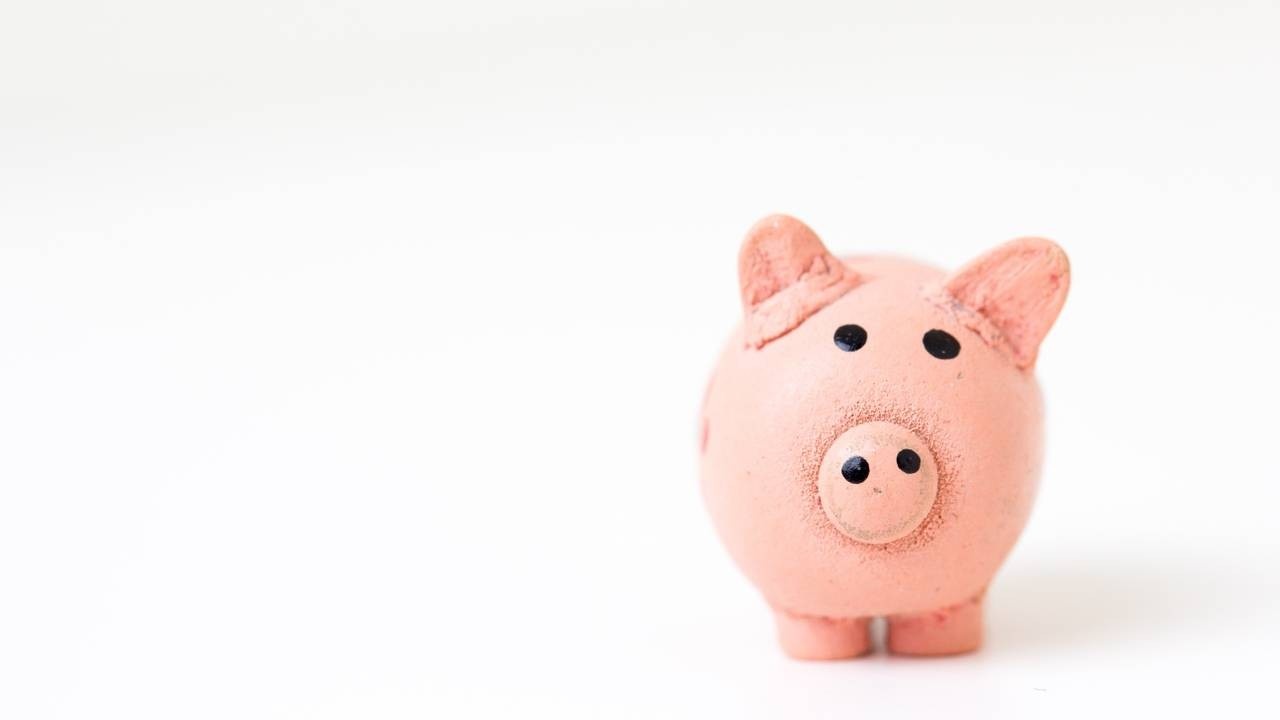 Craig Swanson is an entrepreneur, CEO, business coach, and founder of CreativeLive, a free-to-use, live online global classroom designed to educate entrepreneurs. He also likens himself as a “secret weapon” as a partner for many online businesses, such as KaisaFit- a fitness movement founded by fitness influencer, Kaisa Keranen. Craig’s expertise is focused in helping businesses hit—and succeed beyond—the multi-million-dollar mark.

Craig is a dealmaker at the core of all his business endeavors as a serial entrepreneur. This entrepreneurial inclination began at a young age for Craig, having started his own large paper delivery route at the age of 12. As his paper route grew, he knew he wanted to franchise out, and decided to build his own ice cream truck--attached to his bicycle! Young Craig took his business seriously, going so far as to get the appropriate wholesaler licensing. With his creative look at his paper route and desire to expand, Young Craig was able to multitask his business into selling ice cream, while he delivered his 200 papers.

Craig sees business as an opportunity for creativity; for instance, not many children would see an opportunity to deliver newspapers from their homemade bicycle ice cream truck! Craig is creative, original, and always seeking new ways to improve things that already exist.

Creativity in the Deal

The biggest takeaway from Craig’s young inauguration into entrepreneurialism, with his combination paper route/ice cream truck, is a question that even highly skilled adult entrepreneurs fail to ask themselves: “I already have a customer base, how can I capitalize more on this customer base, and offer them something new?”

Entrepreneurs, at all stages, need to find the same child-like creativity with their business, and should constantly be evaluating the following:

Creativity doesn’t just include coming up with a product or how you will market your product, it also includes how you’re going to build your customer base. For Craig, the creativity behind the product is easy; what he sees as the biggest challenge is how to market it to potential customers, and build that loyal customer base.

Creativity in business also includes how to expand or exit your business. For Craig, he sold his first IT business, CreativeLive, to ex-employees in 2010. One might think that making a semi-internal deal such as this doesn’t take much creativity, but it’s not as clear cut as, for example, an external deal. By selling his business to his ex-employees, some of which had become his competition in the market, he had to work closely with these ex-employees, and build a creative deal.

In fact, Craig had a pre-existing deal with an MSP (Manage Service Provider) built to sell his business externally to that third-party buyer; however, he decided he would rather sell to his ex-employees who were interested in buying his business, so he took that initial deal and creatively re-worked it in order to work for the “internal” purchase.

For Craig, his first deal wouldn’t have gone so smoothly had he not been smart about his employee relationships. Ultimately, his business was sold to former employees of his company, who upon exiting his company, had signed non-compete contracts – as is a relatively standard practice for most businesses. However, even with the employees leaving the company, and signing non-compete contracts, Craig was smart enough to maintain positive relationships with these former employees, especially when they entered the same market in their own capacities.

This creative deal allowed Craig to support his family, while he made his transition into his next step in his entrepreneurial career.

Your mindset and attitude within business is just as important as maintaining good relationships and being creative in your deal-making. If you expect to lose, you’re effectively playing to lose, and no one wants to lose in their business deals. By operating with, as Craig calls it, a “cut-throat; win-win” mindset, Craig is always proceeding like he will succeed with the deal, no matter how bleak it may look. He believes in knowing what you want, pushing the limits to what you need, but never pushing beyond the limits. Ergo, “cut-throat; win-win”: Pushing for what one needs and pushing just a bit harder, so something is on the table for everyone at the end.

Confidence is key, but don’t let your confidence turn into overzealousness or arrogance. A less than desirable, common occurrence in business, and especially in deal-making, is overconfidence or worse-straight arrogance. An example of arrogance impeding business would be:

This is where the importance of mindset and attitude plays a vital role. Had the CEO not gotten overzealous and continued to make promises they couldn’t (or wouldn’t) keep to a rising star within their company, they’d have never lost a valuable employee, clients, or created a competitor with a negative relationship.

Don’t let your ego get in the way. Be confident, know what you want, and certainly push for it, but do not become so arrogant, you abandon your personal principles and become someone so willing to get what you want, you damage your credibility, or worse, damage another person.

Craig recalls back to his 25-year IT business, and how he built it to be a business where the boss didn’t have to work.  How various market dips, and personal business choices required him to essentially sell off his business bit-by-bit to get by, until he finally made the deal with the ex-employees to buy his business.

By the time Craig got to the point of starting his next business, he brought in a partner with a 51/49 split ownership. While this worked well, having a virtually equal partnership posed some issues when it came to disagreements on decisions. This is where they brought in a silent CEO with 5% ownership. In bringing in a 3rd party with just 5% ownership, they allowed themselves:

A valuable lesson Craig learned from involving this 3rd party with 5% ownership is that being a creative person can sometimes be a detriment to your business. Just because he had a chronic desire to create and do, does not mean the business needed those things pushed upon it. By having this evolved paradigm for decision-making within their company, Craig was being held accountable and responsible for good decision-making, and making sure his personal priorities and interests were not forced upon the company’s priorities or interests.

Knowing Your Strengths and EOS®

Any successful entrepreneur learns that finding a balance between relationships, decision-making skills and creativity is going to be your golden ticket to strategically and wisely hitting that $1mil a year landmark.

Craig’s current business is using EOS® (Entrepreneurial Operating System). EOS® is a designed set of concepts and tools with the intent to:

Craig utilizes the EOS® in order to do what he does best: be hands-on. He integrates with emerging entrepreneurs to become a de facto operator to build a business, help them hit the $1mil milestone, and then take his exit to help another emerging business.

The important part here is that Craig knows what his strengths and talents are, therefore after he helps businesses build to that $1mil a year milestone, he transitions onto the next entrepreneurial business; he’s talented at operating to that milestone, but beyond that point is where his talents and skills become less useful to the company he’s helped build, and thus takes a more advisory position, such as a board position.

For Craig, the most satisfying experience is building the company to a point where it doesn’t need habitual micromanagement. For others, it may be stepping into the operation once the company is much larger, it’s all about knowing your strengths, skills and talents, and using them to be the most beneficial to the business being built.

This harkens back to the lesson of never letting your ego get the better of you. He recognizes that his strengths are at their best and most joyful for him at the early stages of operation. While he knows he is capable of operating a business beyond his personal $1mil mark that is not where he is at his best or most passionate so he chooses to be self-aware and to not allow his ego to get in his way; he chooses to make sure his strengths are applied in the best way for the business, and not just for him.