From High School Dropout to Entrepreneur 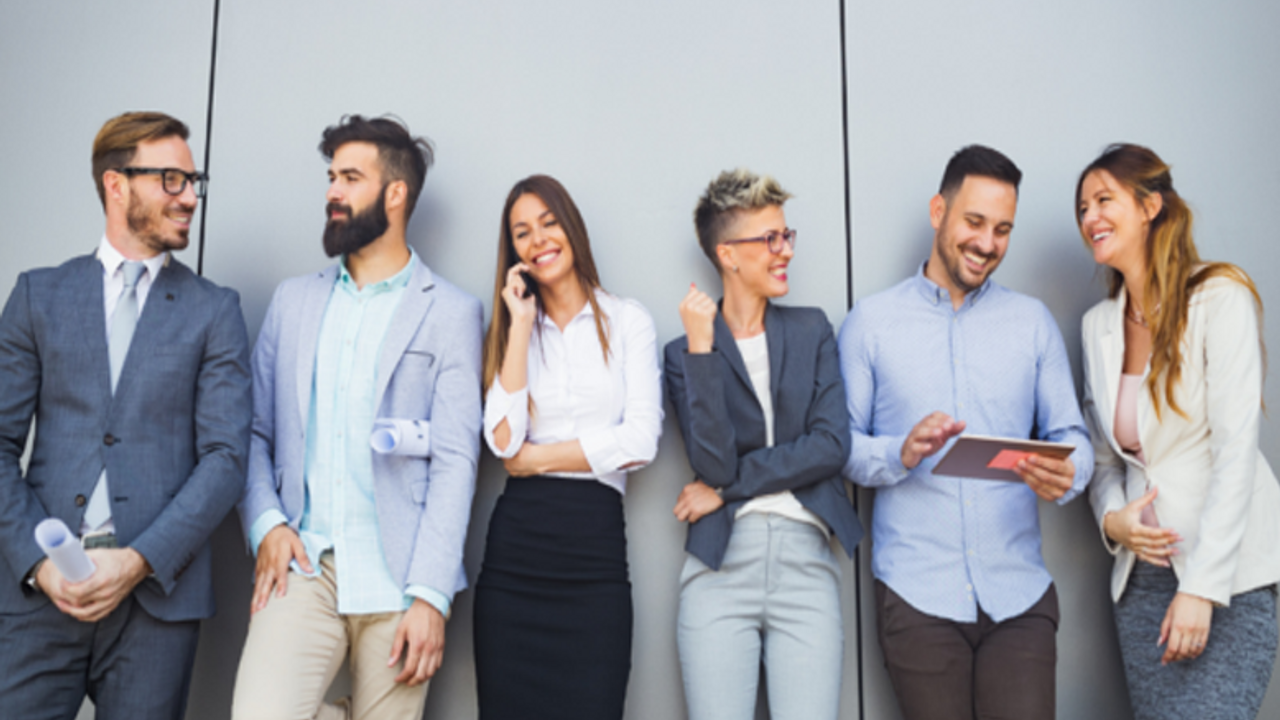 At the age of sixteen, Ralph Peterson was told that he was a hands-on learner destined for manual labor, so he quit school and began working in construction. Despite the fact that he always wanted to be a writer, Peterson took these words of “wisdom” to heart and spent eight years on the mud-boots path until he woke up. Peterson always knew that he was capable of doing so much more with his career, but it wasn’t until twenty-four that he decided to finish high school and enroll in college, where he eventually received an associate’s degree in creative writing, a bachelor’s degree in U.S. history, a second bachelor’s degree in business administration, and a master’s degree in organizational leadership.

The Power of a Good Story

Ralph Peterson achieved his dream of becoming a writer, but with all of the accolades aside, he considers himself a teacher before anything else. At its core, Peterson’s role is to teach people in the ancillary departments how to make their processes better, but the ability to monetize his expertise came through an unexpected opportunity during his time as a sales representative.

One of the main reasons that Peterson was driven to become a writer was his passion for storytelling and public speaking, but he only got to employ a half-hearted version of his skill during a thirteen-year career selling housekeeping management systems. The client-facing role provided a means to showcase his skill in the art of speaking, and eventually, he was asked to fill-in for a keynote speaker at a seminar for “housekeeping as a business.” Peterson un-begrudgingly agreed to do the event for free and at the end, he was offered a consultancy opportunity by one of the attendees and his business was born.

Peterson deals with two competing business models in the realm of housekeeping and long-term care, but he was able to find a solution that spans both sides. With housekeeping, laundry, maintenance, and dietary, some businesses will come in and take over everything including staff, purchasing, training, oversight, management responsibilities etc. Other businesses choose to opt-out of paying for everything while still providing the management, training, and oversight. Peterson’s niche is right in the middle, where he comes into the same businesses and develops a program for them to follow, then provides oversight of the program moving forward.

Initially, Peterson was doing everything himself, but as his client roster grew and the territory expanded, he brought on a Director of Operations for support. The business had limited resources since it was just starting out, but Peterson forged a PTO and benefits package that no one could resist. He prioritized company culture at a very early stage, but he also learned the importance of doing deals internally to increase performance, morale, and employee retention.

On top of increasing his capacity with an additional employee, Peterson is moving a lot of his work to digital platforms so that he can travel less and do more. He hosts webinars with current clients to ensure the success of their new programs, but he is also using technology to bolster a new offering; education and breakdown of nursing home systems and processes. The new product is taking off right now, and 75% of it is done online.

Peterson wants to work with clients who are motivated, passionate, and want to get better. It is not about the size of the client so much as their intention since they are both fighting for better care. This includes prospective students for which Peterson is currently building a business model. He is extremely passionate about teaching other adults that there is more to a career than what they currently understand, and he wants to give them the tools to achieve entrepreneurial success in the same industry like he did, regardless of their specialization. Housekeeping used to have a negative connotation for Peterson but now, he understands that it gave him every opportunity and he wants to pay it forward.

You can learn more about Peterson’s story in his episode on Fueling Deals.