From Janitor To A 23-Year-Old Millionaire 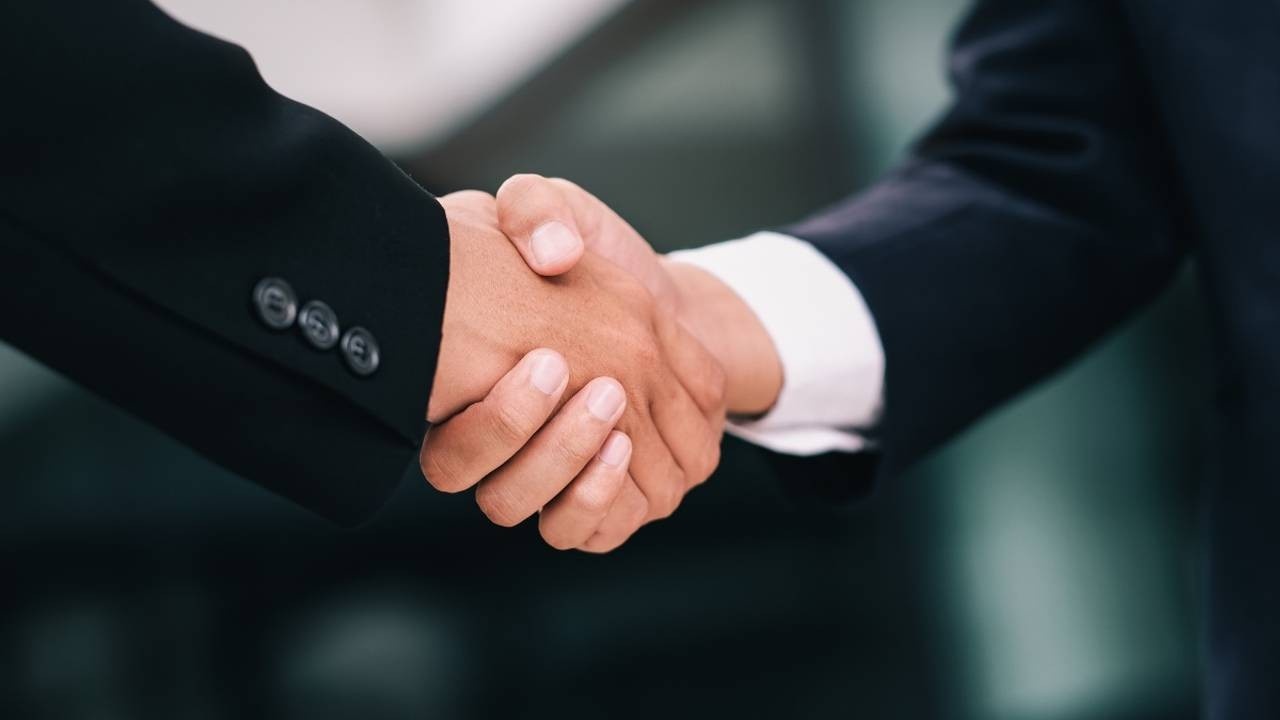 I had the honor of talking with the incredibly successful and inspirational E.A. Csolkovits! E.A. is the definition of a renaissance man. He's done it all, from running multi-million dollar companies to being a pilot. He comes from the most humble roots, just like his mentor did. His mentor built a business that took him from starving on the streets to being a millionaire during the great depression.

E.A. built his career from being a janitor driving 12 hours every weekend to learning how to run a business and becoming a millionaire at age 23. Both of those men built their success through the same concept, the concept of giving.

This is an exciting episode that entails:

Earning Money In A Depression Era

Depressions and recessions are actually where certain people make the most money; not the majority of people, but a few - others might end up suffering. E.A. shares what he calls the Sam’s Sewing Machine story - how his mentor, during his teen years, who ate cardboards as meals because he grew up in the depression era, was able to generate millions. E.A. mentions the story taught him there’s never a money problem; it’s always an idea problem.

The Sam’s Sewing Machine story, like one of the things we often discuss on this podcast, is that deals–any deal; not just big mergers and acquisitions, financing deals, or some sales–are primarily about strategic alliances. It’s a story during the depression era, involving:

Sam–E.A’s mentor–was able to align all three players, which transformed his life and made him millions. He approached the shop owner, made a deal with him, and sold sewing machines to the women. Next, he bought their goods and sold them as quality hand-made clothing to the fashion store owners. It’s a typical example of where somebody discovers a problem and provides an outstanding solution that benefits everybody. Amazing, right? Listen in on the podcast episode to get the full story!

There are different ways you could earn big during a difficult era. You have to find a problem and provide a solution. Ideas are all around us.

How To Discern Whom You Want To Have Around You

You need to make organic sales in any business, but strategic alliances and joint ventures are also underutilized. It would help if you surrounded yourself with people who have access to the market or people you’d like to partner.

It would help if you surrounded yourself with a great community. Community in the last couple of years has taken on a new meaning. An example of such is reflected in the word “diet” - the term moved from meaning a meeting, to a stipend, then eating habit, and now to weight loss. The same word, spelled the same way, changed meanings, and we’re now seeing the same thing with the word community.

Communities can be categorized differently. E.A. identified some as The Taker Community - where you see something on social media or somewhere else that says:

“Join our community; we got a lot involved.”

And then, within hours or weeks later - usually even days, they're already soliciting you to buy something. I don’t believe that to be a community, I see it as bait, and I think they should call it what it is - a customer list. A Taker Community is there to make money off you, which is a significant distinction between that and The Giver Community.

The Giver Community puts people’s feelings first. The giver scale of life gets into the intention of the community, and intention is so important. This community works towards eliminating fear, pain, hunger, illness, conflict, hatred, and more. It involves people willing to balance out the scale of life - people with the giver contest intention.

Before going into a partnership, risk awareness is an integral part of the business partnership puzzle. It’s not just about risk mitigation; it’s about the opportunities involved and the risk factors. Yes! There are other things you want to have right - agreement, protections, and more.

What about the approach to a business partnership? A critical deal in many businesses is whom you partner with. How much better will it be for the business partnership if you come from that giver’s mentality and in scarcity of fear around what somebody might do to you? I’d like you to think about that.

No one’s teaching us how to discern who we should have a relationship with and whom we shouldn’t. But this is a skill set we all should learn. We need to know how to observe deeds – don’t listen to what they’re saying, watch what they do instead.

Observe, be aware, and plan what you’re observing and what you should be looking for. That would help tip you off; it will give you a better insight on what to do - whether to bring them close or respectfully distance yourself. Our deeds will always talk louder than words! Don’t underestimate the power of being around people of the same mind.

E.A. shares the different types of Giver Communities you could build on your own. This is perfect for business owners to bring in partners. These includes:

A critical part of the Givers Contest Intention is that every member has a fiduciary responsibility to put the other people's interests before their own.

Steps In Forming A Junto

According to E.A., there are seven steps to forming a junto. This is broken down into an acronym with seven letters; the word is DISCERN.

Why Is A Mentor Important?

A mentor is an adviser - an experienced and trusted adviser. Someone you look up to. As an aspiring business owner, it’s essential that you have someone you look up to. Along with developing leadership skills, having a mentor to advise and guide you can increase your confidence and help develop problem-solving skills. They also help you learn about yourself and work out how and where you should be headed to achieve your goals.

Listen to the full episode with E.A. here.

Take the Deal-Ready Assessment today if you want to find out how deal-ready you are!