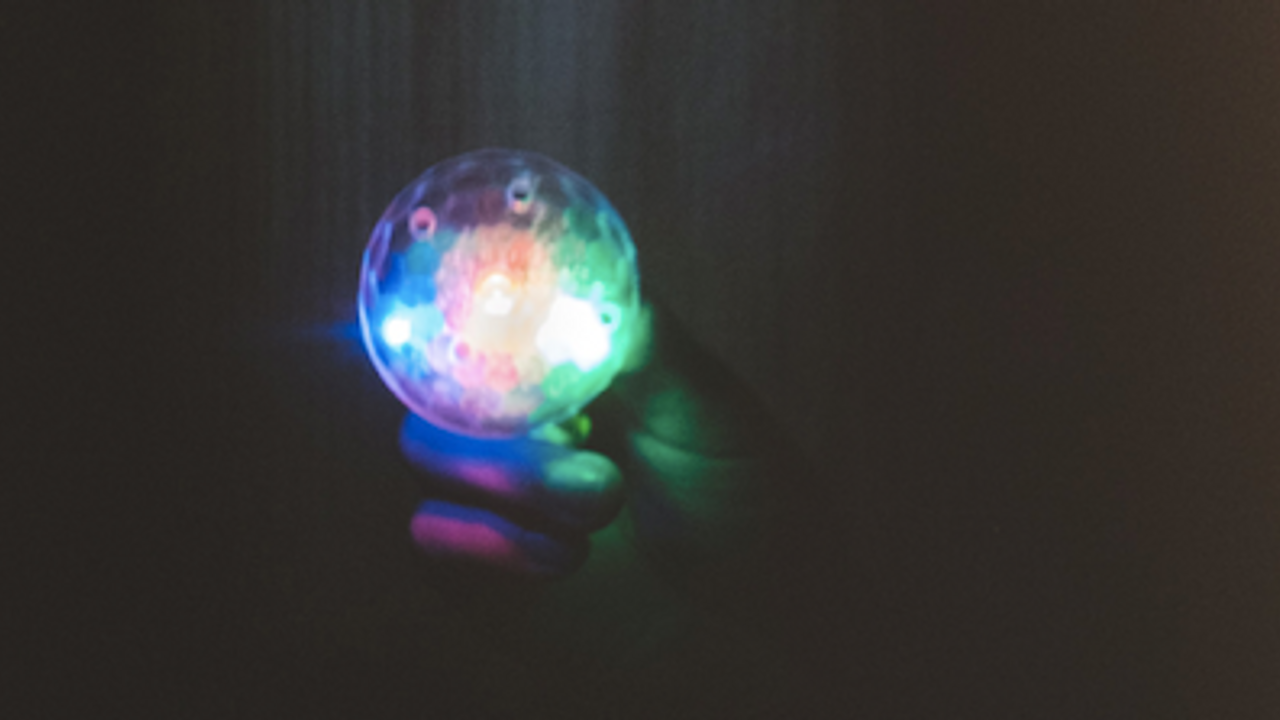 Krishna Mohan is an entrepreneur, business coach, speaker, and number one best-selling author. You may have seen him on Fox TV or other media outlets. He’s the president of Genius Visionary, and specializes in scaling businesses by doubling their revenues within 18 months. Manufacturing, telecom, data centers and more: Krishna has worked in many industries and truly understands business!

An early deal of interest that Krishna remembers involved an IT company. It had been founded and had a strong client base, but the owners weren’t especially active. They weren’t clear on the value of the client base they had built, and were thinking of simply closing the business rather than selling it!

Sensing an opportunity, Krishna stepped in. After asking how they planned to leverage their clientele and contracts, he suggested they do one of two things. Either hire him to maximize their options, or let the business go by selling it to him.

They sold it, and within two years Krishna turned it into a million dollar company. He attributes this to his business acumen and his ability to create profit and opportunity.

One thing he reminds listeners: You don’t know where the deal is going to come from. It is vital to keep your eyes open and be watching for options!

For example, there are thousands of companies in the IT space. Which ones are worth considering acquiring? Which ones are just a dime-a-dozen that might not be worth investing in? Krishna has seen that smaller companies often do well in their niche, but they don’t always see as clearly how to scale and grow.

When you understand the value of the service a small company provides and can look ahead to consider how that might be leveraged in greater ways, you have the potential of finding a gold mine. Krishna shares that you have to be able to look for a wide range of options.

Krishan shares that he dreamt of becoming a doctor when he was a boy. As a teenager, however, he realized he was much more interested in the money and opportunities to be found in business. This propelled him into the SAAS space, and then into corporate industries.

He has worked in management and sales positions in a variety of private and government industries, but he found that there was always something that bothered him. Bureaucracy, being a “needle in a haystack”, and red tape were pretty typical in large businesses. As a result, he pivoted into smaller businesses, hoping to find something more. Although this was more satisfying, Krishna eventually realized that the natural progression of his career seemed to be leading towards entrepreneurship.

After founding a tech company that he went on to sell for over seven figures, Krishna founded Genius Visionary. His work here was based on patterns and problems he was noticing in the industry. The solution for the problems he found? Genius Visionary! Now, the company provides everything from group and DIY business coaching to financing assistance and acquisition advice.

Passively Looking for Deals All the Time

Krishna says he is passively looking for deals at all times.

From products he sells to businesses he works with, he’s always looking for potential. He’s asking himself questions like: Where could this go? How could this be leveraged? What opportunities are hidden within this?

He tries to sense how business is going, and what’s happening behind the scenes. As he interacts with business owners, he seeks to understand why they are in business and what they are trying to accomplish.

After years in the game, he feels he can “sense” when an opportunity is ripe.

One thing that plays a role: looking for motivated sellers. If the owner doesn’t want to exit, then the deal isn’t going to happen. Whatever their WHY might be….you have to be able to find it and communicate to them in order to navigate a deal you’ll both benefit from.

Krishna recommends always mapping accounts. You must understand who is involved, what is happening within the account, and what potential an account has for expansion. Also, know what goals the account holder has, as well as what goals your business/organization has for the account.

This allows you to know how you can achieve success. This is success for every business and person involved. For example, building additional projects and services out of existing accounts increases profits and grows your business.

Having a high-awareness of an account’s needs and potentials also enables you to “speak their language”. When you do this, you build trust and likability, both of which are key to growth and future deal-making. This is key, because it’s not all about dollars and cents. People need to see that you care, that you understand their business, and that you have their best interest in mind.

Krishna knows how to preach value in ways that companies understand. Doing this allows him to get in the door and start creating value.

Creating these opportunities is key. If you want to grow your business, make deals, or improve your business, you have to get clear about your purpose and start looking to find the options available to you.

There is no “ready to go” deal. It’s never that simple! There will always be behind-the-scenes work necessary to get people to the point of being ready for a deal. By being prepared and expecting deals to happen, you can pave the way towards successful deals.

Smaller companies are often ripe for deal-making! Why? Well, for one reason, 85% of businesses do not qualify for traditional lending. This happens for several reasons, but ultimately means that non-traditional funding and creative deal-making is necessary in the business space!

Listen in to hear more about the difference between using your FICO score for financing your business, versus building business credit! Krishna offers great advice on using credit options like this to open doors to growth.

Krishna notes that his company, Genius Visionary, works hard to help companies prepare for success on a variety of levels. This includes small group advising, DIY business coaching, financial advice, and more. By building strong foundations, businesses can better equip themselves for growth and deal-making. This is a strong position that enables expansion beyond what many small business owners dream of!

Listen in to learn more about credit, debt, and growth!