How to Get Yours In A Negotiation With 3 Simple Steps 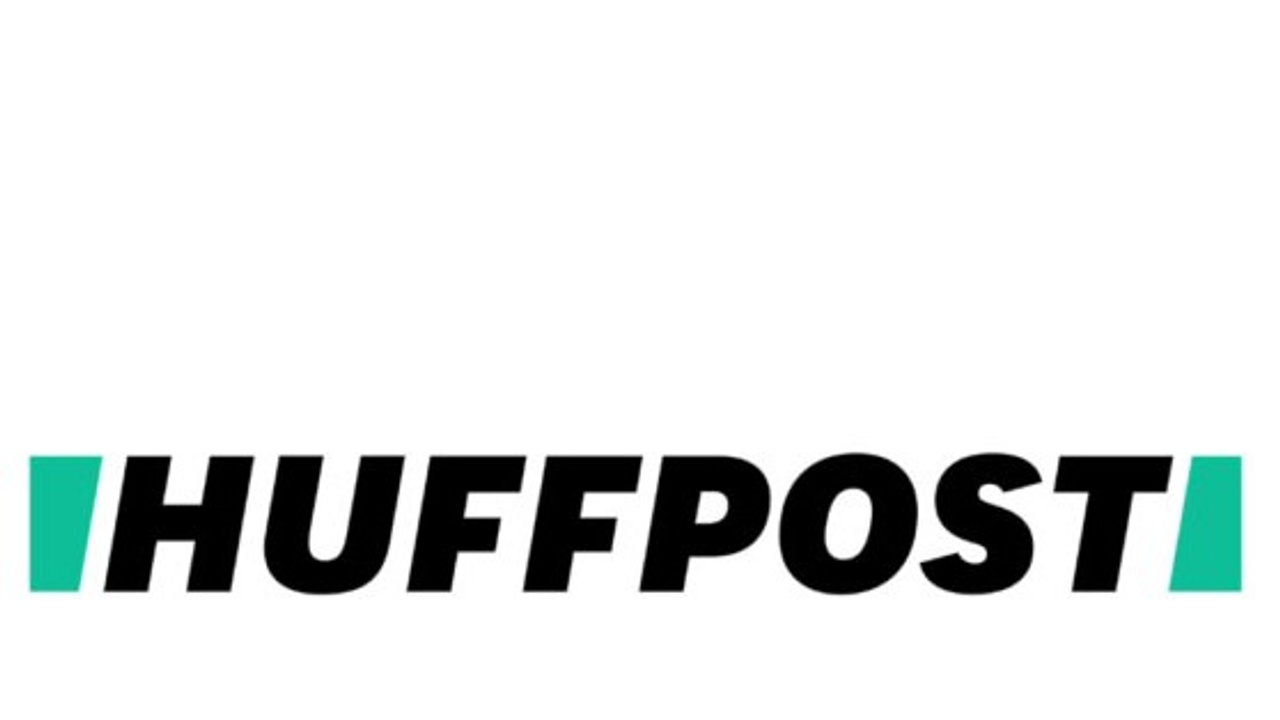 In my interview with Kevin Kruse, New York Times bestselling author, I break down the three keys to negotiating success. Clarity, Detachment and Equilibrium (CDE) are paramount to an authentic negotiating deal. It goes beyond CDE when you add the layer you need to strengthen yourself psychologically to prepare for an upcoming negotiation.

CDE works best when combined with CPR – Context, Purpose and Results. What I mean by context is that your state of being really counts in a negotiation.

I gave an example in the book about a big team in the service business that had gone to a place they were really unhappy at. They were going to go into a big negotiation to try to negotiate their way out of this deal. They had bad legal agreements, they had non-solicits meaning they couldn’t take their clients legally, so they were not in great shape legally, so they had to negotiate a deal. Everybody has a context. You may not realize what it is.

Basically they’re on the phone telling me how horrible these guys are and how they were misrepresented when they came in as to the terms, and how these guys were terrible people. I said to them, if you’re holding it out that these guys are jerks, they manipulated you, they lied to you, what’re the odds of getting a deal done?

We worked with them to shift their context on who they were being walking into the room. For them, just as an example, they realized, we need to be calm. The other thing they realized they needed to be was ‘patient’. They were very impatient, they wanted to get out of there. They didn’t have strong leverage to start with, so the more impatient they were the less chance they would have of being successful.

Then they realized that they also needed to be ‘firm’, because these guys were tough negotiators. Although they wanted to be ‘patient’ and ‘calm’, they also realized they needed something in their context where they wouldn’t get taken advantage of. They weren’t going to be pushovers. But they didn’t want it to be words like ‘aggressive’, ‘assertive.’ Those were more combative words, so they came up with ‘firm.’

That’s an example of shifting your context to a context that will put you in the best place and best way to be able to be successful in negotiating. That’s the context, I usually use words like that, three or four words that you can go back to if you feel yourself going off.

Read my full interview with Kevin Kruse at Huffington Post.