How to Negotiate Across Cultures 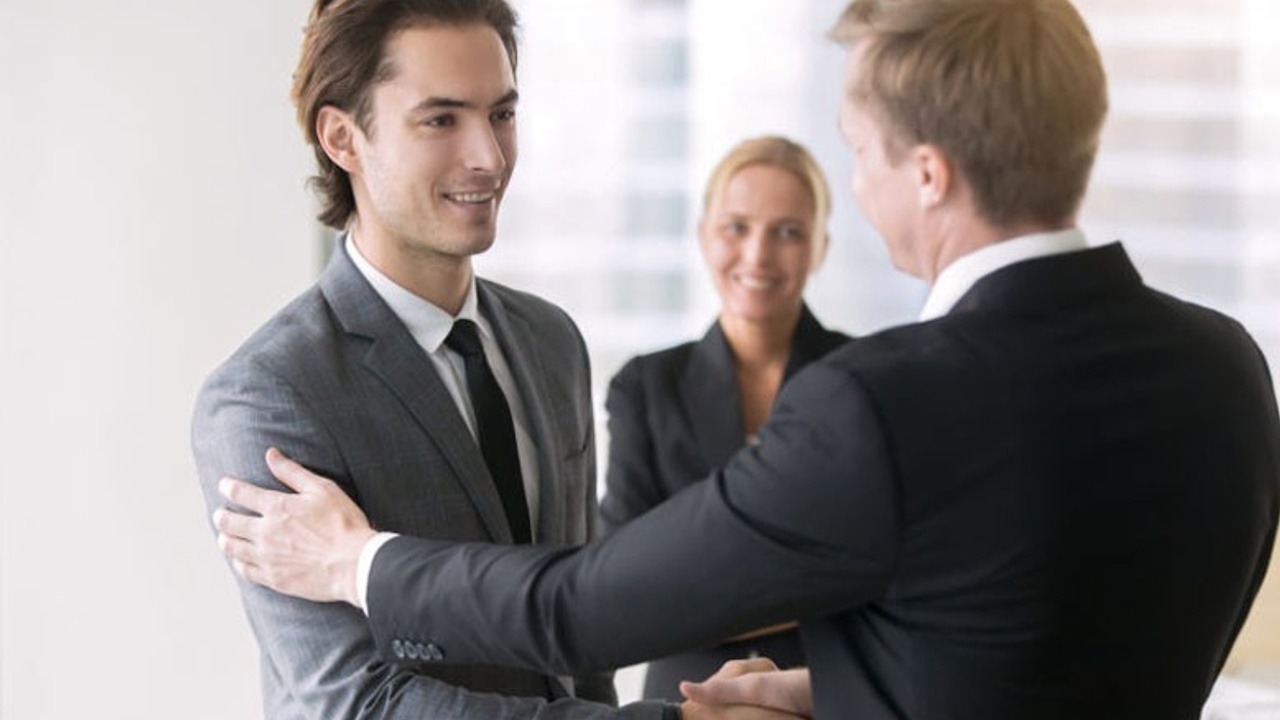 Cultural barriers shouldn’t cause negotiations to stall out.
Karen was assigned to a team that had to negotiate a sizable deal with a Japanese company. As a young associate, she was eager to help her firm, achieve their objectives, and hopefully sustain a lasting relationship with an international partner.

She had done her preparation and then some. Karen knew the ins and outs of this company, knew the decision makers, had a good grasp of what the Japanese were trying to achieve, and how the two parties could come together on a mutually beneficial agreement.

When the Japanese arrived, Karen was feeling confident and ready to negotiate. Pleasantries were exchanged, and one of the important members of the Japanese team handed Karen his business card.

She glanced at it briefly, acknowledging the exchange, then slid it into her pocket as she’d done hundreds of times before. People were always giving Karen their business cards. She had a pile of them on a neglected end table in her apartment. She expected this card to join them there once she got home.

Karen had made a fatal mistake.
In Japanese culture, the way you accept a person’s business card is a very different ritual. You receive it with both hands and hold it in front of you. You read it. You look at the person and acknowledge that they have given it to you. Then you put it down on the conference table in front of you.

If you don’t follow this protocol, the Japanese consider it an insult. In all of her in-depth preparation, Karen had neglected to research cultural customs, and it was threatening to derail their negotiations before the parties had even sat down.

What can you do to avoid Karen’s snafu and keep cultural differences from stalling your negotiations?

There’s a ton of great work on this topic, especially in an increasingly globalized economy. Whichever society you are working with, there are certain touch points that you’ll want to keep in mind. This video from the Harvard Business Review is a good example of an easily digestible summary of how to approach deals with certain cultures.

For the most part, your context entering these negotiations should be one that seeks understanding. While there are certain cultures that will have a lot of overlap with yours, many others will have significant departures and it’s in the interest of both parties to approach the first meeting with a context of building a relationship rather than hammering out a deal.

Focus on Body Language and Tonality.

This is especially key if there is a language barrier of any kind. When significant cultural differences are in play, words aren’t always the most reliable form of communication. Certain words can imply different meanings depending upon the culture, which can result in crossed wires and botched negotiations. Body language and tone are harder to misinterpret. Fidgeting is a human response with no cultural origin. A stern or anxious tone is identifiable in any language, and it means the same thing in Japan as it would in America.

Be Patient and Open.

Negotiating across cultures can be a real challenge, and if your approach is to make the most expedient deal possible, you’re going to get frustrated. It’s important to avoid jumping to conclusions. I discuss in my book that something like the use of the quivering quill—a manipulative tactic in American negotiating—could be a cultural norm for someone else. In that case, you need to remain connected to your CDE—Clarity, Detachment, and Equilibrium—and not get triggered just because your counterpart is acting naturally. Be patient and remain open to the possibility that the behaviors that are tripping you up aren’t manipulative, just a cultural difference that can be overcome through understanding.

Have an Authentic Conversation About Differences.

If you seem to be hitting wall after wall, drop all pretext and sit down with the other side’s decision maker for an authentic conversation about the differences that are stalling talks. It might be tough at first, but these conversations can be rewarding and help get your deal back on track. I’ve laid out the ideal approach to these kinds of conversations in a previous blog, “Negotiating Our Differences.” Instead of letting these differences inflame frustrations and harm future relationships, an authentic conversation about your differences invites understanding and strengthens this relationship for future deals.