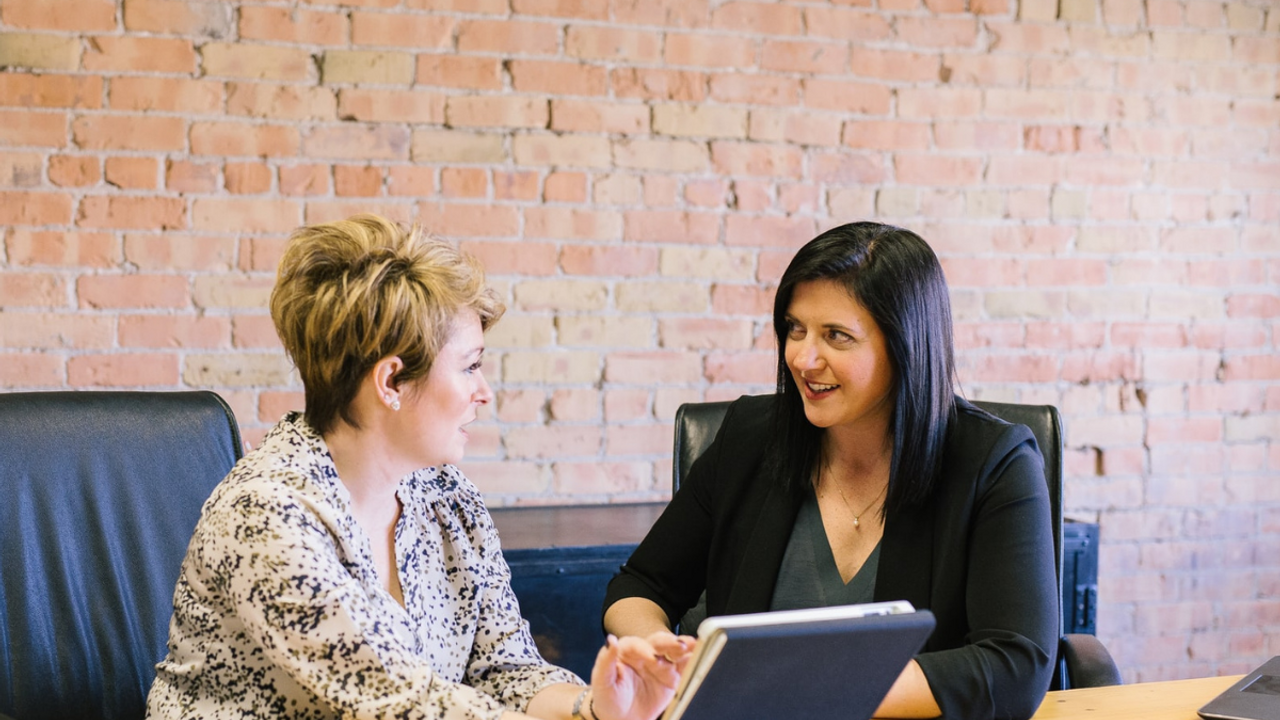 Ashley Paré is a Leadership Coach, Negotiation Advocate, TEDx Speaker, and HR Change Maker. She holds a vast reserve of HR Insider Knowledge that she’s gathered over her career. She’s also the CEO & Founder of Own Your Worth, an organization dedicated to breaking glass ceilings. Her signature leadership program, The Activator®, takes clients on a journey within to uncover the hidden blocks that are holding them back from stepping into their power. This is so they can take action to negotiate the career, business, and life of their dreams!

You may have seen her on Good Morning America, TEDx, New York Times, CNN, and more!

When she was younger, Ashley wanted to be an author, psychologist, and live in London. (Looking back, she feels like her HR work was a little like being a psychologist!)

The first deal that stands out to her was her first post-college job. At the time, she didn’t know the “rules” of applying for jobs. She did know she needed to be able to make enough to afford housing and student loans, and when she got offered $15 an hour she countered with $16. (They met her in the middle with $15.50!)

That early success enhanced her confidence and showed her that it was possible to ask for more! However, that was a lesson she’d have to continue to learn how to activate as her career continued to grow. Ashley has seen that many women have a similar need to learn how to speak up and negotiate for what they desire.

[Note: Ashley specifically works with women, and we focus on women’s issues in this interview. I do want to be clear that we both recognize that “women” are not one monolithic group, and that each person is unique and faces unique challenges. In addition, not all humans identify on a binary spectrum. No matter who you are, I think you can find some gems in this episode!}

Avoiding Your Own Core Truth

Many times young girls have no problem asking for a bigger slice of cake, so to speak. As they get older, however, they often stop.

Some of that may be connected to socialization, which often encourages women to be people pleasers, or to play the “good girl” role. Ashley believes that it goes even deeper, however. Somewhere on the journey, many women begin to lose their sense of self. We abandon our truths to ensure that we are liked and to avoid potential negative consequences.

Because speaking up for ourselves can lead to negative responses….we have a tendency to stop. Our sense of worthiness and self becomes dependent upon external validation, which is never fulfilling in the long run. If we don’t build our own sense of self through self-awareness, of course our inner confidence takes a hit!

This can lead women to retreat into their “shell”. It doesn’t have to, however! By digging deeper, women can tap into their core truth and own their value and their voice.

In my own work, I see how being disconnected from your own core truth and value significantly impacts your ability to be a deal maker.

As a former HR leader and business partner, Ashley had access to salary data, leaders, policies, and the best training. Yet, she still struggled to grow her career. She realized she had stopped self-advocating out of fear of what others would think of her, and focused so much on proving herself until she finally burned out.

She realized that having the tools to navigate a corporate career is important, but what matters most is having the confidence to speak up and use them. Now she’s dedicated her career to sharing her HR insider knowledge to help clients define and articulate their value and effectively ask for what they want.

Ashley notes that, in her experience, a vast number of companies prefer to be seen and experienced and flexible and open, especially to incoming candidates! When they offer you a position and potential salary, it’s often expected that you may counter with areas that matter to you. In fact, it might even be encouraged! Negotiating should never be seen as problematic.

The worst thing that can happen is they’ll turn you down; that’s okay! Even if you don’t get everything you asked for, it’s likely you’ll learn more about what your options are and where there may be flexibility within the company. That’s a good thing!

Ashley notes that she offers a variety of packages and rates for clientele. As an early business owner, she was apt to negotiate with clients over those rates. Now, however, she rarely does. She is well established, she owns the proven value she has consistently created over the years, and she sets her rates annually.

When she first started as a speaker, her contracts with larger companies and organizations were more likely to involve negotiating. Now, however, she’s found that she has not only raised her rates, but she’s also started getting more “yes’s”. Her ownership of who she is and what she does, and her confidence in communication, has decreased the amount of negotiating involved in getting the rates she desired.

We both see this phenomenon happening for many of the people we work with and around in our careers. Those who own their value and communicate it with confidence are able to command better rates, broker better deals, and have more success at the deal-making table.

Listen in here for the full interview!