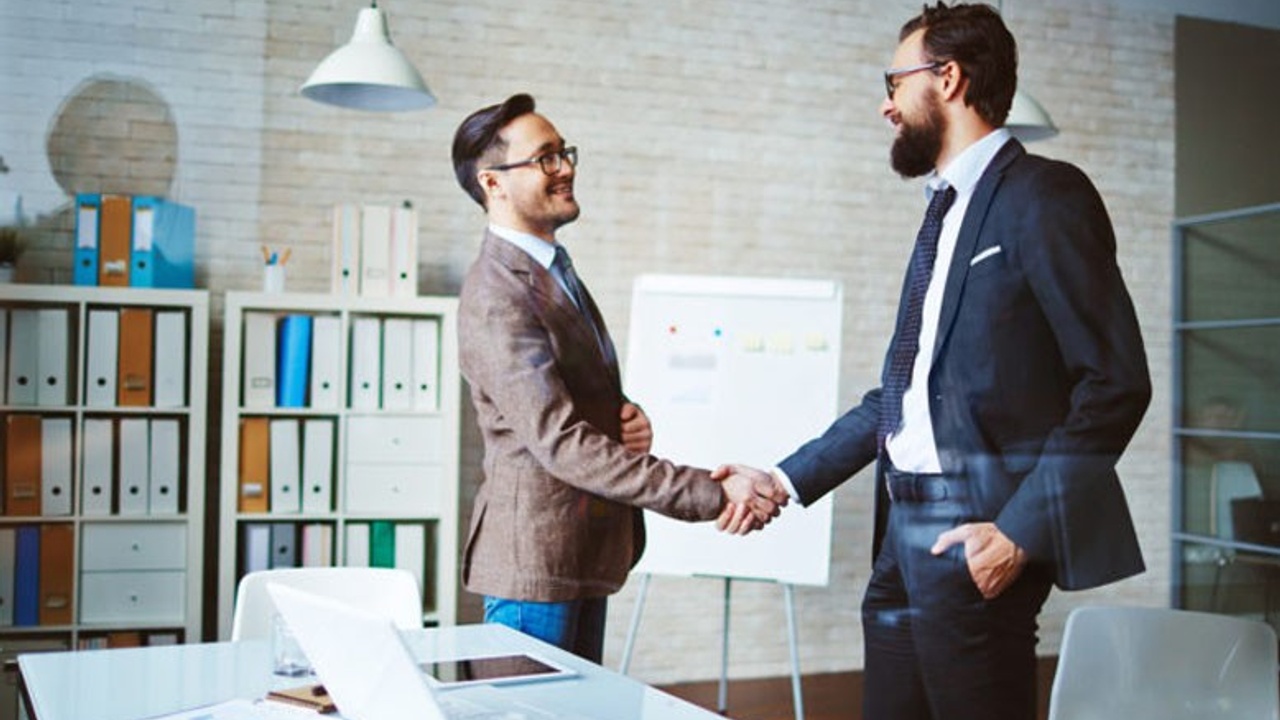 In my previous post, I shared the Empty Promise and the Big Fish. Let’s look at the next common tactic, Nibbling.

In negotiations, it’s appropriate to put the areas or categories of what will be discussed in the negotiation on the table up front because no one term can be negotiated in a vacuum.

All of the major terms should be on the table, even if there’s room to negotiate in each of them.

Nibbling is when people share their comments, go through a negotiation that appears to be getting close to figuring out the issues, and then they say, “You know what, I have these three other concerns I haven’t mentioned before.” The next time you get on the phone with them or you sit down with them, they bring up another two points that they hadn’t previously put on the table.

You’ve already negotiated your position in the first round or two based on what you thought was the whole list of issues, so you gave in on this in exchange for that, etc., and now all of the sudden you must factor in all of these new issues.

Had you known about those previously undisclosed issues up front—that they were going to ask you for these additional three or four things—then you wouldn’t have agreed to make certain concessions in the first couple of rounds.

Depending on the circumstances, another approach would be the “Appeal to a Higher Authority” tactic. It depends on who’s asking for the concession, but if it’s somebody who works for a firm, you can say, “I want to speak to your boss because this is unethical; I’m going to go above your head.”

I don’t recommend either of these techniques.

So, how do you effectively handle people who are nibbling? The first time they come back and add additional requests, my recommendation is to point out that these are new terms and that your prior agreements will need to be reevaluated in light of them.

Next, ask whether these are the final additional items. Make it clear that if there are any others,
they should let you know now, as you are not willing to negotiate piecemeal, because you need to consider the deal as a whole to be able to evaluate it properly. They key is to do this calmly from a centered place and not from a place of upset or anger.

Confirm to them that you have set forth all of your requests so that you model the behavior and are in integrity in requiring the same from them.

Finally, objectively analyze the additional requests and determine whether they are acceptable or not, and what, if anything, you agreed to previously might need to be reevaluated in light of their new demands.