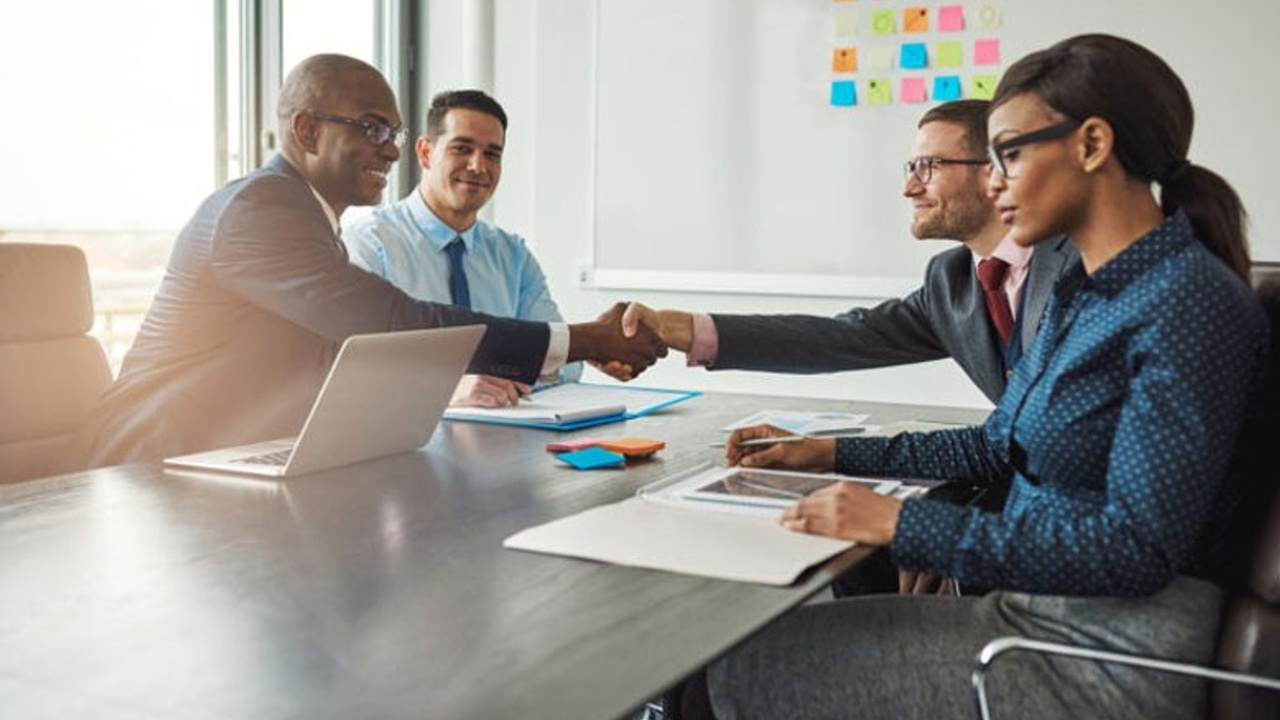 The quivering quill tactic appears in a negotiation when, at the last minute, there is a request for a concession.

Here’s how it works: You have gone through the negotiation process, you think everything has been covered and agreed upon, and it is time to sign off on the deal. You’re in the closing room together, and you may literally have the pen in your hand ready to sign the agreement, when suddenly the other side says, “Hey, before we close this deal, there’s one other thing we need” or “We will not sign unless . . .”

Very often, the quivering quill puts the other party in a tight spot because they have a lot invested and are coming into the closing with the assumption that this deal is, for all intents and purposes, already done. The other party might be badly embarrassed or worse, should it all suddenly go south.

If someone tries to run the Quivering Quill on you, instead of getting thrown off by this ploy, calmly evaluate whether this last-minute concession would have been acceptable if it had been asked for earlier. Keep in mind that, while for some this might be an inauthentic ploy, in some cultures it is a regular practice and will not seem as inauthentic.

If the answer is no, decline to agree to the new term. Calmly let the other party know that if they want to close the deal, then they need to withdraw their last-minute request

Alternatively, if you determine that the new point is one to which you would have agreed had it been presented to you earlier, then you know you can agree to it now. That does not mean that you will, but you know you have options. You can agree so you get the deal done; you can ask for a concession in exchange; and you can decide not to agree because the request came so late or because you don’t want to establish a pattern of agreeing to last-minute concessions, especially in an ongoing relationship.

In a negotiation, limited authority is when the person you’re negotiating with claims they have to check with someone that possesses more authority.

For example, they may stop talking in the middle of the conversation, saying they must speak with someone above them in order to get authority to make the concession you’ve requested.

This does a number of things:

1. It can shake your certainty that the request you’ve made is a legitimate one.
2. It delays the agreement, putting pressure on you to speed things up, possibly by waiving your request.
3. It brings in the specter of greater powers outside of the room who are actually running the negotiation—powers you can’t see or know.
4. Even worse, in some cases, it is not true—it is just being used as a false tactic.

How can you respond to the limited authority ploy? There are some who recommend asking up front whether the person has authority to do the deal.

Although this may be appropriate in certain circumstances, this is often not the best way to go, because even if the person you are talking to does not have ultimate authority, they are likely to have some influence and may serve as a gatekeeper. If you insult them or make them feel unimportant, you may never get to the person with the authority.

Doing your preparation work will help you understand who has authority. Know in advance what the organizational structure of the company across the table is, try to determine who have been the key players in prior similar business deals, and ask up front who will be in the room with you, working out the deal.

Understanding the various inauthentic negotiation techniques that others may use is key to preparing yourself for responding and handling the situation in your most authentic way. For more information, check out my book Authentic Negotiation and learn how I can help your team be their most authentic selves.