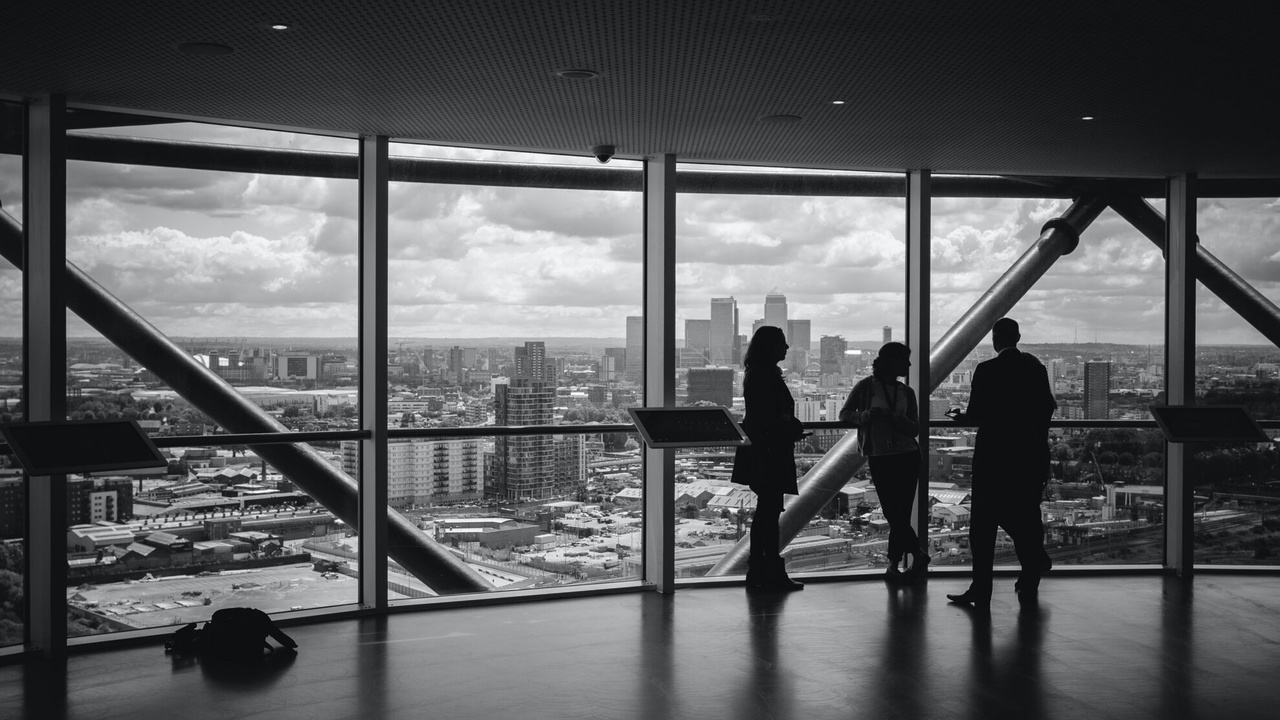 Today’s guest, Michael Vann, is a highly motivated and driven Business & Transaction Advisor at the Vann Group. Michael has over 18 years of experience in both corporate and entrepreneurial settings. He has a passion for the growth and development of high impact companies. He’s also shown a proven ability to advise clients in a manner that results in growth and success. Using his knowledge and expertise, he is able to work with clients to develop strategies and solutions that build on a company’s existing foundation, unlocking its unrealized value. Ultimately, Michael also works with clients on succession deals, including internal succession.

Having grown up in an entrepreneurial family, Michael notes he always had a bug for business. Although M&A wasn’t on his radar early on, creating businesses and doing deals certainly was! The first big deal Michael was part of involved selling a coffee shop, which went quite well.

Now, Michael’s activities focus on serving as a trusted advisor to owners and leadership teams that require insight and execution of strategic initiatives and transactions. This includes areas like mergers & acquisitions; the development of joint ventures & strategic alliances; the acquisition of financing and capital; and the launch of new business models & divisions. As an industry agnostic, Michael has successfully worked in a wide range of industries, including insurance/financial services, industrial/business services, manufacturing, and food & hospitality.

First off, Michael notes that there are many moving pieces in a succession deal. Those moving parts are what attracts Michael to internal succession, as he finds them challenging and enjoyable to work on.

Small, local companies play a large role in the economy, as well as in their own communities. Internal succession deals are a way to keep them locally owned and operating, even when the original founder steps down or moves on. Another key component to succession? Maintaining company continuity and growth through a succession.

Michael notes a stat that over 50% of business owners don’t believe their successor was prepared. He works with business owners to help them build the support and systems needed for a healthy succession.

At the start of the succession deal, Michael notes that buyers are often at quite a disadvantage. They don’t always know the ins and outs of everything they are getting into, and they are sometimes coming from the position of being an employee. Even if they know the business, that knowledge is usually constrained to a specific area.

Transitioning to being the full fledged owner and CEO of a business is a huge shift. It’s not just about taking on a new title. This may help us understand why only 6% of successions involve an existing employee.

Michael notes that not every employee has a desire to take over a business and become the CEO either. Just because an internal succession deal may seem desirable, he cautions business owners to remain aware that they may not have an employee who would truly make sense to take over.

If you know you’ll one day desire to transition out of your business, you need to know it can run without you! It’s tempting to remain heavily involved, but you can make yourself more attractive to both internal and external buyers if you can demonstrate that the business can remain stable without your constant oversight and presence.

Michael notes that there is a difference between scale and value. Many people can find a way to scale, but not everyone can build long term value that lasts.

From the perspective of a potential buyer, long term value is much more important than the ability to scale. Business owners need to move beyond short term thinking and consider what parts of their business are saleable, or worthy of passing on to the next generation.

Unfortunately, family businesses tend to have low statistical success rates across the generations. Michael has seen that keeping the second generation vibrant and growing is key to their success. Beyond that, however, he tends to see a downward spiral in experience moving into the 3rd and 4th generations of family businesses. Sometimes later generations are coming into the business from a place of entitlement, and other times they are there out of obligation. Either way, it doesn’t tend to translate to success.

I noted a practical problem that also occurs is that most generations get successively larger. The math gets quite hard when ownership is splintered among 15+ people, as getting people on the same page can be quite hard and the business needs to support more people.

Family strife, differences in vision and direction, and willingness to take risks all come into play for multi-generational businesses.

Trends in the M&A Market

When Covid hit, Michael’s group saw three deals stop dead in their tracks. Eventually one moved forward, but the other two died. Around May, however, they saw things start moving again.

He attributes this to business owners who are accelerating their transition processes after having watched the way the market has been moving. Increased uncertainty has caused a number of owners to decide to get out now while they can, even if their numbers are a little lower than expected.

Michael did note that they haven’t seen any large valuation impacts yet. He’s encouraged clients not to panic, and has seen plenty of active buyers in addition to sellers. By making wise decisions from a calm place, most business owners should have the ability to make solid decisions regarding their futures despite challenging times.

For deals that are moving forward, there has been an uptick in clawback provisions. This creates a balance for both sides of the transaction, and may be worth considering if you enter a deal in the near future. As a structure, it protects both sides and creates a bit more deal security. I agreed, noting that our firm has seen a similar trend.

In Massachusetts where Michael is located, he notes they’re in a strong manufacturing market, with precision aerospace and medical devices especially. There is a great asset base there, and the deals tend to be quite solid.

Whether you’re looking to buy or sell, the market is solid and deals are getting done every day!

Listen in to Episode 94 to hear the full interview and get Michael’s take on some of the biggest mistakes people make while trying to get deals done.

Corey Kupfer is an expert strategist, negotiator and dealmaker. He has more than 35 years of professional deal-making and negotiating experience. Corey is a successful entrepreneur, attorney, consultant, author and professional speaker who is passionate about deal-driven growth. He is also the creator and host of the DealQuest Podcast

.
If you want to find out how deal-ready you are, take the Deal-Ready Assessment today!