Is the RIA Profession In Severe Decline? 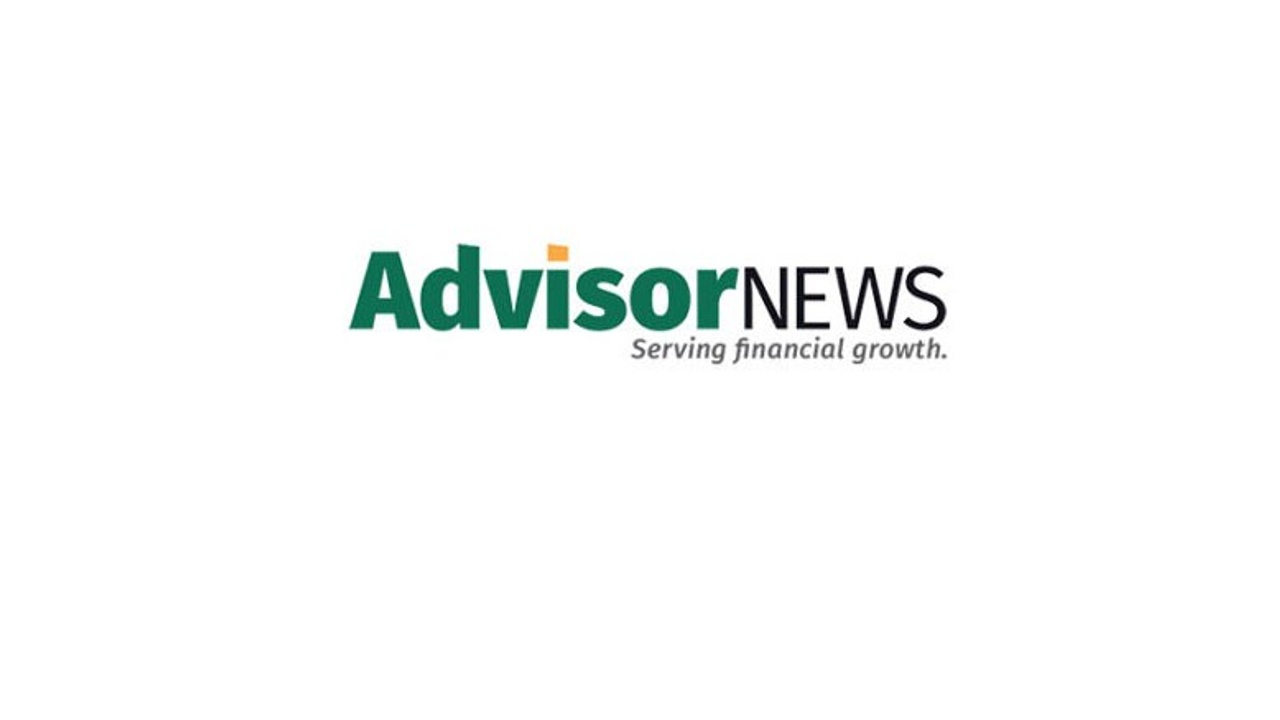 “The RIA industry is not in decline; it is just maturing,” said Corey Kupfer, founder of Kupfer & Associates in New York, which provides advisory services for RIA firms.

Brian O’Connell brings up a lot of great points in his article on AdvisorNews.com. It’s important to remember that change is not always a sign of the sky falling.

The Fidelity study, titled “A Future Ready Pricing Model,” concluded that “organic growth” in RIA assets under management has “slowed to the lowest growth in five years.” The RIA industry is “in a period of unprecedented change,” it found.

It’s not just Fidelity. A 2015 study from RIA In a Box, which directly tracks the RIA sector, stated that industry assets under management growth rates are moving in the wrong direction, and at an alarming rate.

“Much of this decline can be attributed to the relative performance of the equity markets over the past two years, (and) demonstrates the potential year-to-year revenue volatility of a typical investment advisory firm regardless of size,” RIA In a Box noted.

The study found that average AUM growth rate for RIA firms during the 2015 calendar year was 1.97 percent, compared to 23.3 percent during 2014.