It's Not Just Business, It's Personal: International Deals 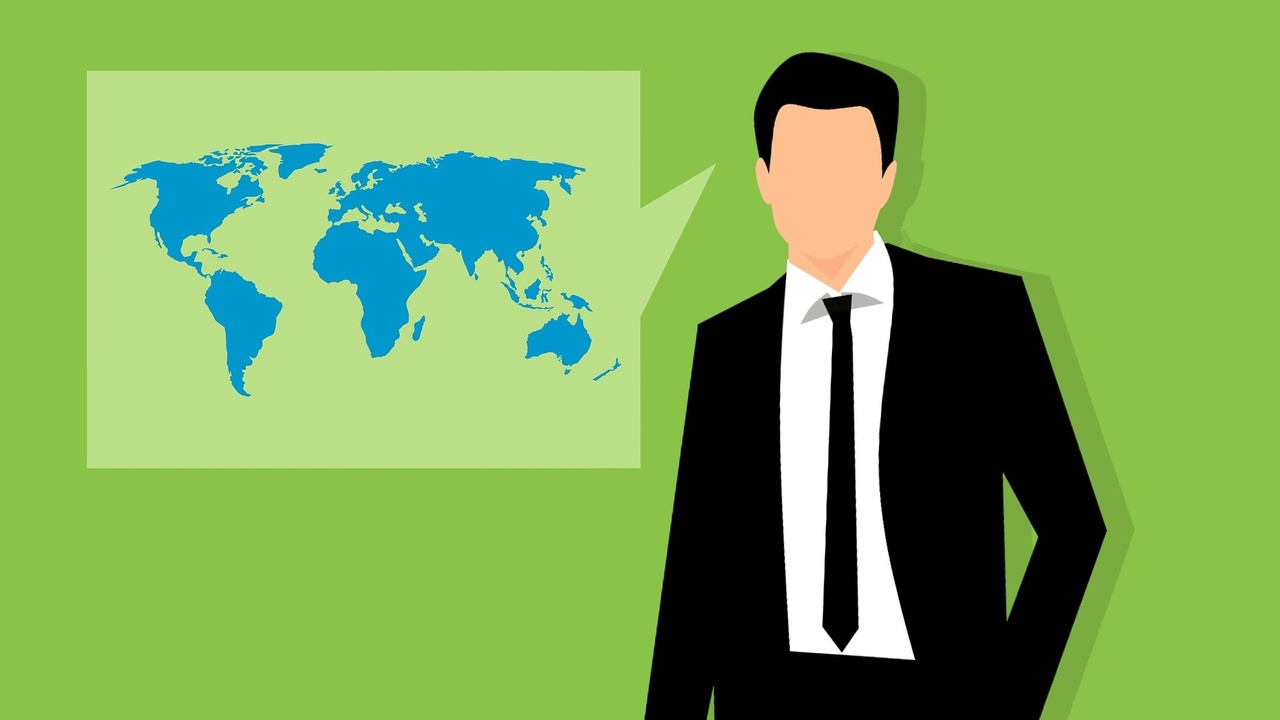 Business has many facets, and Corey covers one of the largest parts of business: deal making; however, deal making itself also has its own set of facets and forms. The larger your proposed deal becomes, the more intricate the process becomes. Once your business begins to take on international deals, there are very specific things that come up when evaluating the potential deal, and it varies greatly from doing domestic deals.

When looking to expand one’s business, a common question a business owner must ask: why are you wanting to expand internationally?

Due to the increasing accessibility of deal-making on a global scale, it becomes hard to avoid international deals. Another reason many businesses have chosen to make international deals, versus keeping business domestic, is due to the 2020 COVID-19 pandemic, and lockdowns causing serious supply chain issues. The war of Russia on Ukraine has also had a massive impact on supply chains and access to various goods and resources.

One of the biggest factors of international deals is strictly the availability of the region. Some regions are more flush with certain resources than others. There's more opportunities for certain businesses to grow by doing international deals, rather than seeking resources domestically.

When deciding if your business would benefit from switching into an international deal, one must look at their business and needs, and decipher whether they can continue healthy growth domestically, or if they should expand and begin looking to make deals internationally. This is the basic concept of "supply and demand," a business looking to grow must look at their demand, and find where the most accessible supply is.

FINDING A LOCAL PARTNER FOR THE DEAL

As stated before, international deals have many benefits, but they also have a sense of delicacy, so you must do your best to get it right, the first time around.

Going into any potential business deal with lacking knowledge is a bad idea; this is especially true for international deals.

A person in the region you're doing business can help you define and navigate:

Finding a partner that is familiar with the region you're doing business can become a valuable tool to you and your business. They can help you navigate all of the region-specific characters and features. But moreover, you need to trust this local partner. Building a trusting relationship with your local partner is a key to having a successful partnership in the region you're aiming to do business in.

A great example of the usefulness of a local partner for an international deal is for regions like Japan, where tradition and culture are deeply ingrained into every aspect of life, especially business.

A deal within Japan is a very procedural affair. You build a relationship by having dinners, going for drinks or simply going to sing karaoke, wherein not word of business is spoken. If the relationship before business is discussed is comfortable, then the relationship within the deal is believed to go much smoother. In fact, if you try to force the business conversation too early, it can be perceived as rude or disrespectful, and your attempt at a deal will be shut down.

This is where having a partner that is accustomed to the locale's cultures, traditions and laws comes in handy. They know the intricate details of making deals within that region, and they are less likely to offend cultures or traditions, resulting in losing a potential deal.

MAKING SURE YOUR BUSINESS IS PREPARED FOR THE INTERNATIONAL DEAL

Laws vary from jurisdiction to jurisdiction, so ensuring that your team is prepared and knowledgeable will offer you a chance to be successful, and avoid possible blockades, be it legal, tax laws, governmental treaties, or merely cultural disrespect.

An important thing to note when being a U.S. business doing deals with a U.S. based subsidiary is the legal protections offered. There are many governmental protections put in place for deals made strictly within the U.S. borders, even if the mother company of the subsidiary is foreign. This comes in handy for disputes or breach of contract.

Doing due diligence with a U.S. based subsidiary also includes doing your research on the mother company. It is your responsibility to know who and what you're doing business with, even if you're merely dealing with their U.S. subsidiary.

International deals are an incredible asset to many businesses, but they also pose inherent risks and road blocks.

By practicing all the due diligence you can, you're going to make your deals more successful and keep your business growing and thriving.