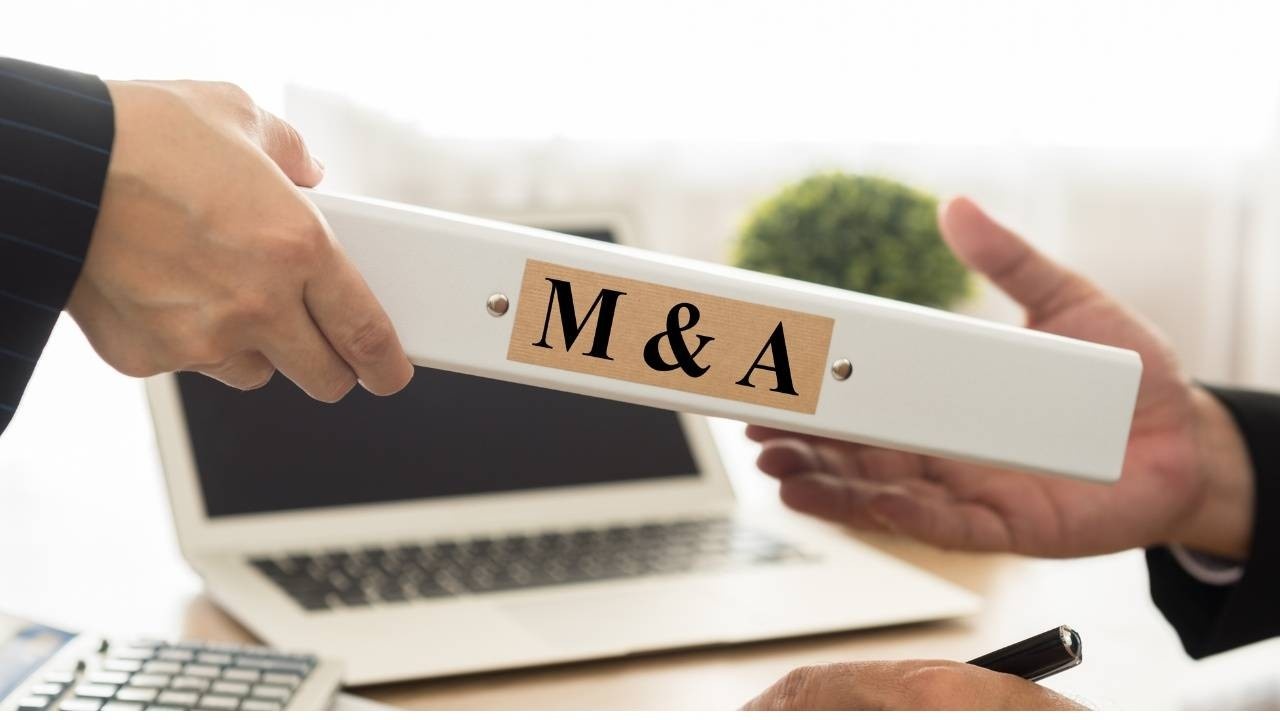 Bob Oros is Chairman and CEO of Hightower Advisors, a national wealth management firm focusing on empowered investing for independent-minded financial advisory businesses to drive growth and help clients achieve what they call “Well-th Rebalanced.” With more than 25 years of experience, Bob spent the bulk of his RIA career at large custodians, such as Schwab and Fidelity, recruiting, retaining, and supporting advisors. Since joining Hightower in 2019, the company has completed a number of acquisitions of high-profile independent wealth management firms, expanded its operational and business acceleration services for advisors, and achieved consistently strong organic growth.

In addition to his position at Hightower Advisors, Bob is involved with, and a part of, several social improvement organizations. He sits on several boards, including The Chicago Mental Health Association and EEqual, a not-for-profit focused on providing opportunities for students who are battling homelessness. He is passionate about the cause of financial literacy and speaks to student groups, as well as contributes frequently to panels and thought leadership pieces.

In his adolescence, Bob had no superhero ambitions, however, he definitely had no issue working hard for what he wanted. A self-denominated “hustler” as a child, Bob would wake up at 5:30 AM to work a multitude of odd jobs around his neighborhood, including lawn-mowing and paper routes. Clearly, his entrepreneurial mindset began at an early age.

THE EVOLUTION OF HIGHTOWER

Back in 2008 -- at Hightower’s founding -- the company was a revolutionary idea. Long before Bob came into Hightower, back when they were not in the M&A business, I had the pleasure of coming in and doing a full day’s white-boarding session with the executives at the time to check the landscape of entering the business of M&A.

Once Hightower entered the acquisition market, my firm was involved in some of their early deals from the sell side, representing several of their affiliated advisors in the sales of their businesses to Hightower. It has surely been interesting and a real pleasure to see where Bob has taken Hightower. Under Bob’s leadership, Hightower has made an impressive 35+ deals.

Part of what makes the 15-year-old company so stable is Bob’s belief in flowing with the tides and evolution. The RIA world is still relatively in its infancy, so it’s going to be ever-changing. Bob’s commitment to keeping Hightower relevant and evolving supports Hightower’s growth prospects for long into the future.

In 2016, Hightower completed its first successful deal. While Bob was not a part of Hightower at that time, it’s still a very important moment in the Hightower history books, but getting to the point of making 15+ deals a year with three deal teams is no simple feat. It takes clever strategy, experience, and operating deliberately. Bob impresses the serious nature of the industry and urges buyers and sellers alike to not take it lightly. In fact, if you’re not prepared with not only enough capital, but the right know-how, it’s very easy to do a lot of damage.

For Hightower, taking the industry seriously has allowed the company to:

Bob also stresses the importance of being purposeful in the direction you choose. Dealmaking is not something everyone can, or should, do. If you’re going to get into the industry, you take on an obligation to become educated and diligent in your deals.

The source of capital a firm has is one of the most important factors in stability and growth. If your capital source is weak, your business will be weak, ultimately making your deals weak. I’ve seen many firms falter because of unstable streams of capital. In 2018, Hightower was at a place where a fresh injection of capital was crucial; this resulted in Thomas H. Lee Partners becoming the majority investor in Hightower.

Because of Hightower’s calculated and disciplined choice in private equity in January 2018 and the growth that helped facilitate thereafter, by December 2020 they were able to do their first equity recapitalization, which can become a useful tool for building future growth.

Given all of the above factors, Hightower knew they had a very robust opportunity, and they wanted to be entirely sure they had the right capital structure to support all the growth opportunities. The structure included:

This structure has been incredibly sound and beneficial to Hightower’s strategy of driving leading organic growth. For Hightower – deals aside – the most valuable companies are companies that can generate consistent, leading same-source sales growth. Bob truly believes they’ve created such a company.

On the topic of Aggregator versus Integrator, Bob brings up what he calls “The Curve of Conformity,” which asks the question: How conforming does the buyer make the seller?

Within this “Curve of Conformity,” a low-conforming buyer would mean the seller keeps its ADV, branding, etc., etc. – typical aggregator features. Whereas, on the other side of the curve, with a high-conforming buyer, you are conforming to become them (one ADV, one brand, one tech stack, etc.) – which is more aligned with an integrator model.

That established, within Bob’s conformity curve, Hightower sits somewhere right in the middle:

There’s conformity in, as Bob describes, the back-office areas, but where they try to keep the autonomy and individualism is in the client value chain.

Hightower doesn’t have a single view on how you manage money; meaning, they do have the capability to help their advisors if they want to turn that over to them, however, there is no requirement to do so, which really balances out to most who don't need that help, and a few do. Neither is right or wrong for Hightower.

Client satisfaction is highly important to Hightower’s “integrated aggregator” model, and advisors having the freedom to serve their clients in the way that best fits both parties is key to how their company functions. By doing things this way, Hightower’s goal is to unlock value by giving them access to scale, but also access to new capabilities that can be value-creating for their client.

In order to help determine where on the curve you belong, Bob suggests to sellers that they come to the table with their top two non-negotiable items; any more than that, and the list is too long and impossible to work with.

Hightower is done with wirehouse lift-outs – so, no more breakaways. Bob doesn’t think it’s a bad strategy but Hightower is focused on their acquisition strategy. Their transactions of established businesses don’t really mesh well with a wirehouse lift-out, so the majority of their deals are standalone RIAs with some IDB deals.

Hightower also doesn’t take into consideration size or geography. While their history suggests their deals tend to skew on the larger side, they really do not discriminate based on size; there is no artificial number they’re looking for. The same is true for geography.

What they’re looking for are great leaders. This is because Hightower is not attempting to come in and create a full conformity take-over, they’re coming in to build a great leadership team, take some things off their proverbial plate, and power them with new capabilities.

A bullseye target for Hightower is a relationship with great leaders and leadership teams.

For my full discussion with Bob Oros, and more on the topic:
Listen to the Full DealQuest Podcast Episode Here

FOR MORE ON BOB OROS AND HIGHTOWER ADVISORS:
https://www.linkedin.com/in/boboros/
https://hightoweradvisors.com/about-us.html