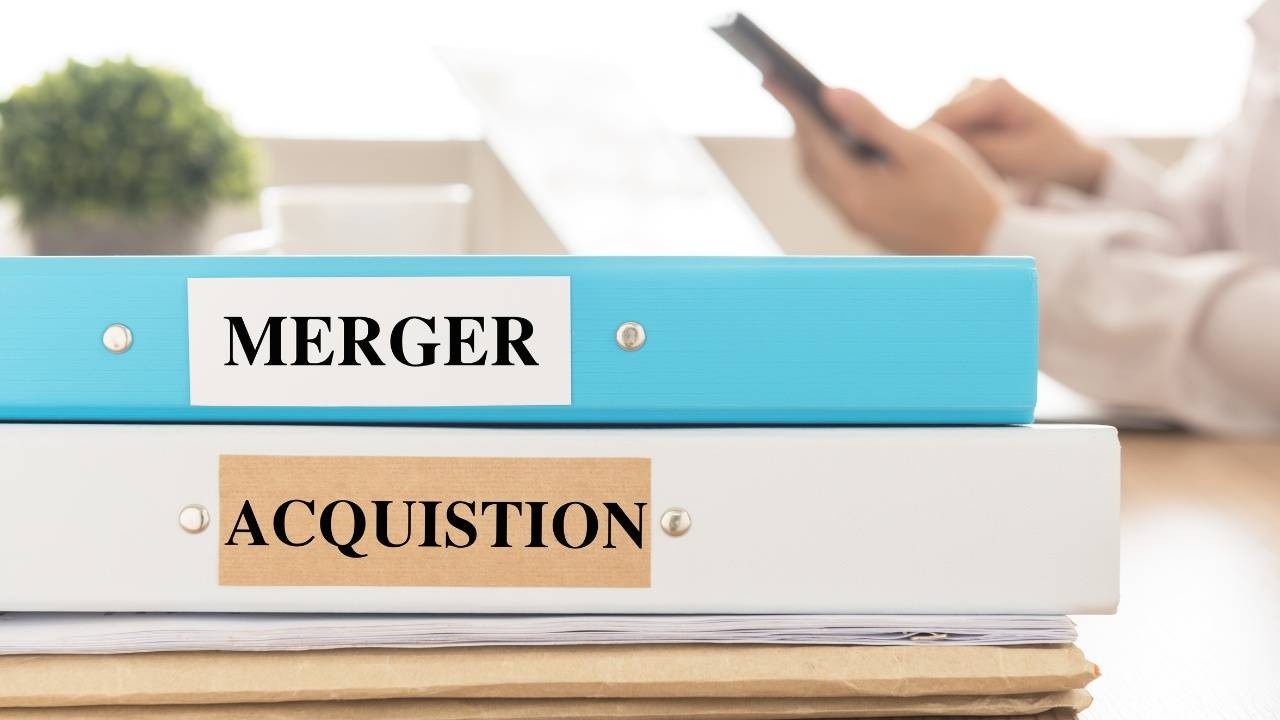 President of one of the nation’s premier RIA firms and musician, David Canter, is focused on positioning Bluespring Wealth Partners as one of the premiere acquirers in the industry. He is very hands-on with operations, including overseeing day-to-day operations and identifying new areas of opportunity and growth. David has worked in multiple aspects of the RIA space, previously serving as Executive Vice President and Head of the RIA segment for Fidelity Clearing & Custody Solutions and now serving as President of Bluespring Wealth Partners.

Although David has been in the RIA space for years, as most stories go, working in the RIA space wasn’t his life-long passion. He had his sights set on the entertainment industry – training at one point as an actor – and loves music and playing his guitar. Breaking into the entertainment industry is complex; beyond acting as an extra, he found that the work just wasn’t there. He quickly had to realize that there were other avenues he could take in terms of this career, while still keeping the arts as a deeply held passion.

Once he made the decision to focus himself elsewhere, David was drawn to law. The lure of the courtroom was undeniable to David, and he went on to pursue a Juris Doctorate from the University of Baltimore. He loved the courtroom and trial work, and currently holds his FINRA Series 24 license, and is a California State Bar member

David has done it all in the industry, but what attracted him to Bluespring Wealth Partners after nearly three decades in the RIA space is simple: He wanted a new challenge. For David, Bluespring Wealth Partners wasn’t just a challenge, but a fitting piece to the next chapter in his career. It allows him to be entrepreneurial, but simultaneously intrapreneurial. This balance allows David many freedoms he wouldn’t otherwise have, and a chance to build the company into something new. It is now a 29-firm platform spanning 16 states – and growing. The firm will do 9 acquisitions by the end of 2022, but not just for the sake of doing acquisitions. Their acquisition plan is focused on solving the problems of their “partner firms”, as they call their network of firms.

In the RIA space, there are many choices an advisor can make just to get to the starting line. David believes in choice, and not merely having the choice, but having an informed choice. David understands that Bluespring Wealth Partners isn’t going to be the perfect choice for everyone, however, he wants the DealQuest listeners to know what Bluespring does.

Bluespring Wealth Partners can be best described as a practice management consultancy at its core that happens to be in the strategic M&A space. It is the responsibility of practice management consultants to assist offices and firms with improving efficiency within their workplace and in their business operations. That’s the bulk of Bluespring Wealth Partners’ approach: Addressing problems their acquired “partner firms” have and establishing problem-solving efficiency via the network of firms under Bluespring.

ONE SIZE DOES NOT FIT ALL

Two of the most commonly used words in the RIA space are “aggregator” and “integrator”. Some firms operate as either pure aggregators or pure integrators, however, there are more firms that pick elements of each model to formulate the specific model that is best for them. There is a reason all these models exist, and that’s simply because no singular model works for every firm, entrepreneur, client, or investor.

Again, choice plays a vital role in the decision of which model is best for any advisor and under which model Bluespring operates. The choices in the marketplace that David layout are:

These seven choices on how to proceed to allow a firm to formulate how they will move forward with their M&A deals. Bluespring Wealth Partners primarily functions as Choice 4, the Entrepreneurial Model, while recognizing the benefits of all models, opting to borrow practices from other models to give their entrepreneurs the best of all worlds, and allowing over half of their firms to be standalone RIAs.

One attribute of Bluespring’s consultancy is that even when they pass on an opportunity, they’re offering their advice and consultation to these firms to help them better grow, irrespective of whether Bluespring chooses to bring them into their network or not. Bluespring’s consulting really begins long before they even decide to enter into a transaction.

Once a firm enters their network, they provide an array of resources to help their community network grow:

CHOOSING WHAT WORKS FOR YOUR SUCCESS

There is a reason why there are so many various models and combinations of models. At the end of the day, choosing your model is about you and your goals. With Bluespring, David ultimately wants to operate as a culture-driven community. Allowing their acquisitions to remain primarily autonomous, while gaining the support of Bluespring and their resources.

Reviewing choices, building a model for their needs and goals, and understanding what opportunities should be taken and those that shouldn’t, are all keys to making Bluespring’s model work successfully. They will be some of the keys to helping build your success, as well.

For my full discussion with David Canter, and more on the topic:
Listen to the Full DealQuest Podcast Episode Here

FOR MORE ON DAVID CANTER AND BLUESPRING WEALTH PARTNERS:
https://www.bluespringwealth.com/advisor/why-bluespring