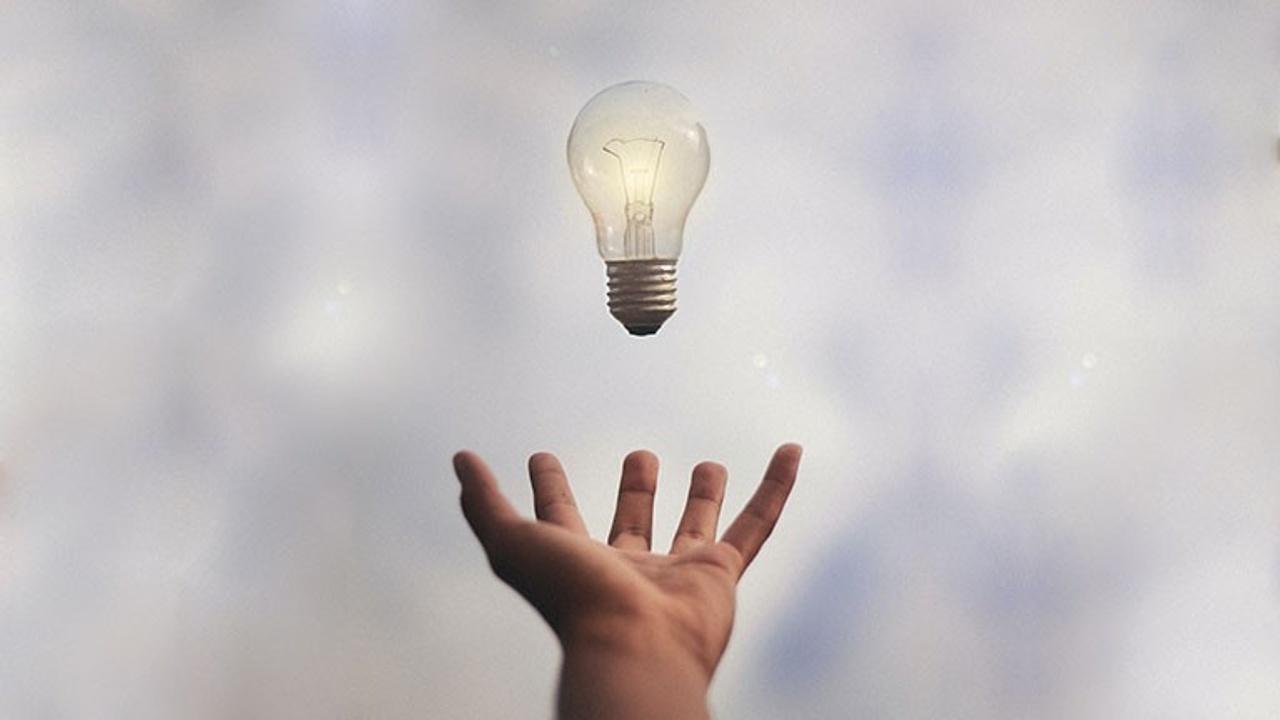 As a husband, father, friend, and serial entrepreneur, Tony Grebmeier’s current ventures include co-founding ShipOffers with his childhood friends, and being the creator of the Be Fulfilled Brand. Tony notes that the journey to finding fulfillment is often filled with stories of stuff we never thought would happen. You may even feel like giving up entirely; that was his story, until his friend John showed up and saved his life. Now, Tony is passionate about teaching you how to master the inner game so you can experience more success of your own.

One of the companies he created from the lessons he’s discovered over the past 24 years as an owner/operator was the Be Fulfilled Journal. This journal has enabled over 5000+ entrepreneurs to develop a fresh vision for their life and take action right away. Tony is also the host of the popular Be Fulfilled Podcast: The Real Stories Behind Success. He’s been on a quest for the past four seasons to redefine how we determine success. It’s the perfect show for anyone on their journey to personal or professional fulfillment who might be looking for some additional motivation on the climb up success mountain.

Tony remembers wanting to be a firefighter, a policeman, and eventually an archeologist. Around 13, he got really set on becoming an architect as well. Although those dreams didn’t technically become a reality, Tony shares that he now advocates for each of us to become archaeologists and architects in our own lives. That’s powerful!

His first deal-making experience was a baseball card show he ran out of his garage. He’d make flyers, and hustle to get people to come. Eventually, he sold that concept to others after it had grown. That early wheeling-and-dealing to get 50-6- kids to his house on a Saturday was Tony’s entrepreneurial start!

Looking back, Tony notes that his parents had completely different backgrounds, and even came from different countries. As a sort of hybrid, he feels he combines the engineering and artistic talents that have run through his family for decades. When reflecting, he also shared that his emphasis on mastering the inner game and really digging deep into your own life have been instrumental in his ability to understand the impact his family has had on him.

Throughout his life, Tony noted he’s learned to say “yes” a lot. By the time he was in college, he’d had 14 different jobs. One day, walking past a radio booth, he realized he wanted to do radio.

He first got turned down, but he persisted. At his core, he knew that if he believed he could do something, he would absolutely make it happen. That resulted in 4 college radio shows, and an eventual career in radio.

While working at a Silicon Valley radio station in the 90’s, Tony got asked if he wanted to design a website. At the time, they were so new he wasn’t even sure what a site was, much less what would go into making one. However, he said “Yes” again. Before you know it, he and his business partner were selling websites for $50,000.

After a repeat client purchased yet another site, Tony finally asked him what he was doing. The client told him about fulfillment sites, and shortly after Tony launched a supplement fulfillment company.

Although he no longer has that initial organization, Tony has been running ShipOffers for the last 20+ years with one of his childhood friends. (This guy dates back to the baseball card show days in Tony’s garage!)

After launching supplements, Tony and a friend realized there was a content gap between the ages of 13 and 16. Along with a group of others who saw the need, they created a web series designed for the 13-16 year old demographic. It quickly acquired 20-60 million hits, and garnered a ton of attention!

Shortly after, they started receiving bids and interest in getting bought out. Large media companies were looking to purchase what they had created.

That’s when the problems occurred. There were 10 “leaders” of what they had built, and egos got in the way of being able to achieve a meaningful deal. That taught him to be very careful about who you go into business with, and how many people should be involved.

These lessons still apply. In 2017, Tony’s company did 12 million in sales. He looked around, and realized that some areas were getting bloated. There were too many decision makers, and a lack of clarity. After making shifts, growth took off, and they’ve surpassed the 60 million mark this year.

A major benefit to having been in the game for 20+ years is that ShipOffers allows Tony’s team to use the seasonality of data and major trends to make decisions. He’s seen how things shift over time, and he’s not in it for the short game.

Understanding that data can have both short- and long-term purposes. You can use it beyond “just” outreach, which is powerful. Tony notes that ShipOffers has hired data analysts who can study the trends they’ve documented over years. Then, they help them think about what positioning could help them reach the next level. He contributes these high-level reports and big picture thinking with ShipOffers’ continued ability to grow.

To hear more about Tony’s personal struggles, what he’s learned about mastering the inner game, and how he continues to grow, listen in today!