Mindset of a Deal-Maker 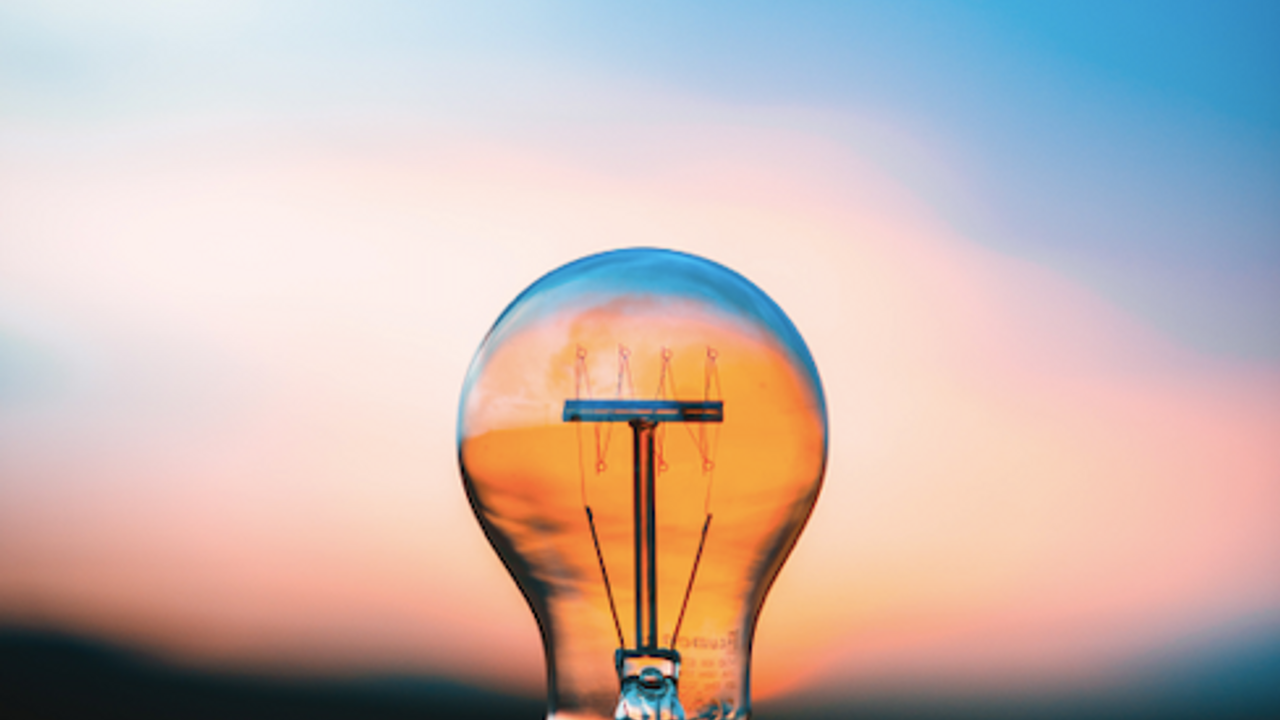 Daryle L. Johnson is the president and co-founder of SmartIT Mobility. He’s also the owner of Ideation to Valuation. Daryle is responsible for setting overall sales, partner, and supplier alliance strategies. He’s also empowered to leverage corporate assets to deliver value with integrity and quality. With the mindset of a deal-maker, he is an innovative, energetic, creative, and very charismatic intrepreneur AND entrepreneur.

He brings over 20+ years of market, business, and solution development experience to the DealQuest show today! Partners and customers include Google, T-Mobile, Sprint, and HP. In addition, he serves on several boards including Doorways, Mobil Trackr, STEMnasuim Learning Academy, and AIS Solutions.

Mindset of a Deal-Maker

As an entrepreneur, Daryle believes in taking 100% ownership of his destiny and work. This requires effort, passion, and flexibility. It also requires the powerful mindset of a deal-maker. It’s this mindset that enables him to leverage partnerships, relationships, and opportunities within his business.

Daryle notes that being a deal-maker isn’t just a skill. It’s truly a mindset.

It is absolutely vital that entrepreneurs understand that deals aren’t a one time event that happen. In fact, often amazing deals are disguised as “sales”. Entrepreneurs may not even realize how many deals they make, simply because they don’t think of them that way. They also may not realize how much power they have to create deals all the time. You must recognize that every sale has the potential to be a deal. When you grasp that, you can influence those outcomes with the mentality you bring to the table, and you have more power in your business.

Daryle shares about a deal he negotiateted for schools that took all of their needs into account. From pricing to software, he covered every possible problem that could have created issues for the school board. He partnered with T-Mobile (for both software and sales teams). Then, he brought in a training company to work with teachers, and he leveraged long-term marketing strategies to bring up front costs to the school down to $1 per device.

He also anticipated parent issues, teacher frustrations, and student needs. The final deal was the result of dozens of smaller partnerships, leveraged resources, and connections. Also key? His mindset. Rather than seeing the problem as too big, the partnerships as too complicated, or the schools as too difficult to negotiate with, he chose to see the possibility.

Every challenge was faced, and solutions were created. Why?  Because he believed that it could be done. Ultimately, the program provided technology to over 60,000 students. It also spawned other local deals for Daryle, as a result of ongoing negotiations and collaborations.

In theory, Daryle could have gone into the school and said he had a solution he was selling for X price. If he had, he wouldn’t have been successful. Instead, his deal-maker mindset enabled him to create a full package. He provided a comprehensive solution in a way that made sense for his audience, and they bought it.

At the end of the day, that deal was all about the impact.

When he looks back at that deal, Daryle sees how powerful the subsidy of the carrier commission was for driving down the prices and making the product accessible. He’s the first one to say that they didn’t make much money on it. Instead, they made an impact. Although his strategies could easily be used in a more financially lucrative way, in this case he wasn’t looking for profit.

In complex deals and negotiations, there are a lot of parties involved. It can become difficult to manage personnel and expectations. Daryle acknowledges that there are challenges. Over the years, he’s developed a process that works for him and keeps things moving forward.

The first thing he focuses on when making a deal is relationships. He wants to know what kind of relationship businesses or possible partners are open to having. Will it be transactional, strategic, temporary?

He’s open to any answer, but he wants to know up front what the situation is.

Next, he wants to know about the budget. If the numbers are off, it’s better to stop up front. It’s vital to have a money conversation before any party is in too deep.

From there, clarity on what is being solved is key. Daryle also pushes that “what” one step further. He asks: If we solve that, what happens? What is the impact? What changes?

Once clarity is achieved, he finishes his process by asking how others envision this all happening. It’s key that everyone on the team or involved in the deal has an understanding of what it’s going to take to make it happen. They also need to be onboard with doing what needs to be done.

If someone is still standing, then it’s time to get started! And if the process has eliminated other parties? He can walk away and save a lot of time and trouble.

In a strategic deal, each party should understand the potential for something larger than just a single transaction. It’s not about just that one agreement; it’s about the potential of what could occur in a continued relationship.

In addition, Daryle shares that strategic deals have a functional fit. Value for value, every party is fully engaged. There is no one making money or getting paid that isn’t providing value as an essential part of the process. There’s also an understanding about who is taking the risks and where the costs lie.

Daryle prefers to keep a few deals moving at all times.

He’s always looking for ways to expand, grow, and build up credibility. Part of this is in building value equations. It’s not about his name, or a partner’s name. It’s about having something that has value on the market and that can be repeatable, scalable, and sustainable. Rather than one off deals that may or may not go anywhere, Daryle works hard to create deals he can leverage in the future to continue building on his past success.

On a closing note, Daryle suggests that audacity and out of the box thinking are key. Always be looking for new ways to add value, and don’t be afraid to push the envelope. You never know what you’ll get when you ask for the mildly ridiculous!

LISTEN TO THE FULL EPISODE TO DEVELOP THE MINDSET OF A DEAL-MAKER TODAY!