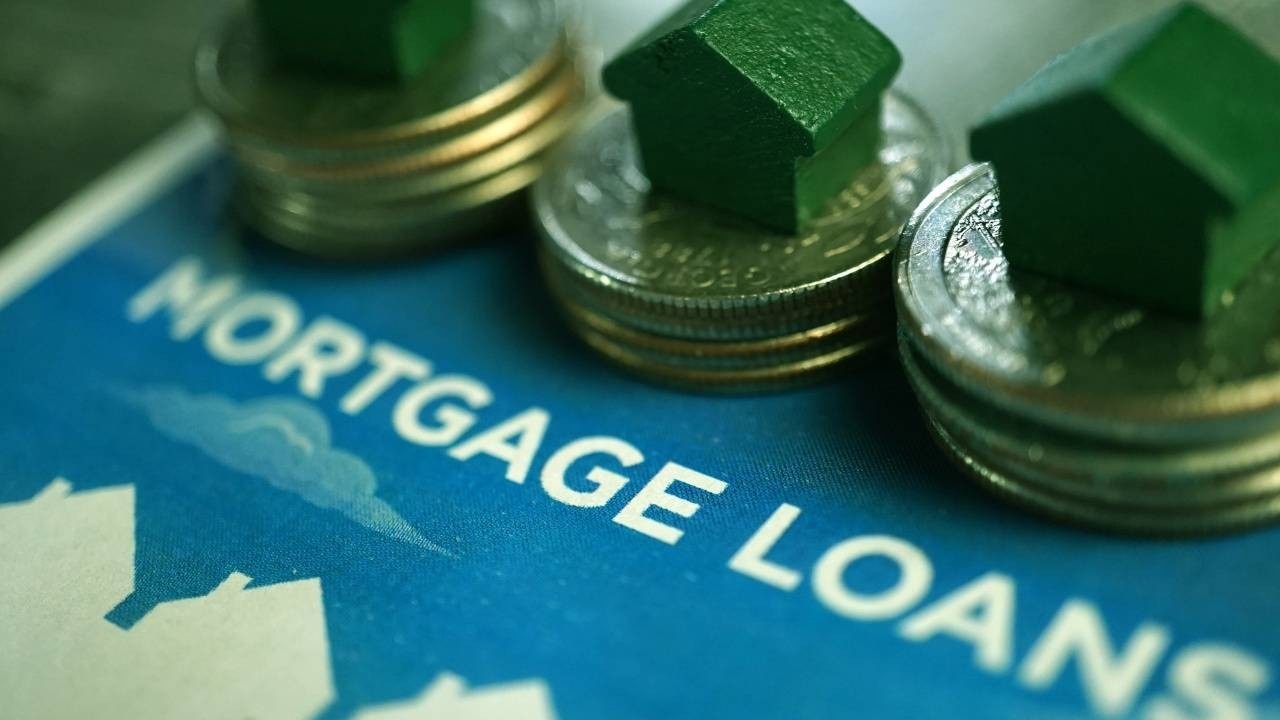 Note: Be sure to read to the bottom of the blog, Scott has offed the DealQuest community a code for a free ticket to NoteWeekend, a training program for note investors.

Entrepreneur, podcast host of Note Closers Podcast, and President of WeCloseNotes.com, Scott Carson, is an expert in real estate investing, raising capital, and marketing. He has a heavy focus on guesting on podcasts, speaking at industry conventions, and helping thousands of investors and entrepreneurs each year create wealth through his debt-buying classes, podcasting, and coaching. In 2022, he was named by US News Reporter Magazine as the #4 Entrepreneur to Follow.

Underneath his expertise, Scott enjoys traveling, sports, and gardening; all things that create lasting memories for him. The specialty of buying mortgage notes wasn’t what the small-town Texan had in mind. His parents had opened a local hardware store, so Scott fully believed his future would be carrying on that business, or going into sports. In his childhood, Scott was the neighborhood “that kid”, wherein he was always busy doing odd jobs for neighbors on the weekends to make some money. Halfway through his college degree in communications and journalism, he switched to majoring in business, allowing his childhood entrepreneurial mindset to later serve him to become one of the most sought-after speakers in the real estate space.

But what exactly is a mortgage note? They are defined as “a legal document that establishes the terms of a loan for both the borrower and the lender.”  In layman’s, a “note” is merely an active debt.

Banks will have owed debt that isn’t performing – the borrower hasn’t paid on the debt for some time – and the banks will sell off the debt to third parties like Scott – a note buyer -- who will purchase that debt for a lump sum price from the bank. The new owner of the debt will now be responsible for collecting the debt from the borrower.

THE BUSINESS OF BUYING NOTES

Operating within the secondary mortgage note market, mortgage note buyers like Scott offer the owner of a mortgage note the opportunity to receive an upfront sum of cash rather than a series of small payments from a borrower. Scott primarily focuses on buying:

The process is straightforward: the note buyer purchases the note from the lender for a predetermined lump payment. Despite the fact the transaction between the note buyer and lender is for a fraction of the original debt, the borrower continues to have responsibility for all unpaid amounts due under the original note amount; they just do not owe it to the original lender, but instead to the note buyer. This is how note buyers make their profit.

For Scott, he prefers to open a discussion with the borrower and find out what prevented them from honoring their lending agreement. Financial hardships can come to anyone at any time, and Scott wants to work with the borrower to help get them back on track. Understanding why they became delinquent on their agreement is a part of that process.

Some note buyers will restructure the debt in a way that is more accessible to repay for the borrower to get the note to perform again. This includes but is not limited to: Reducing that debt by a certain amount, adjusting the payment amounts, or adjusting the payment schedule. The profit comes from paying a smaller lump sum to the lender, and then collecting the original owed debt and interest from the borrower even if it is over a longer period of time.

To make this a profitable business, note buyers have three options:

To break this down:

The lender will then put the note up for auction

A note buyer will purchase that note for a negotiated discounted price up front, for instance, $25k

In the context of non-performing mortgage notes, lenders – in this context, banks usually have all of the same options as note buyers when it comes to recouping their loss on a note. They, too, can renegotiate terms or foreclose on the property and sell it. So, why would a bank opt to sell the non-performing note rather than foreclose and re-list the property for profit, or attempt to get the note to reperform? This is the #1 question Scott gets asked.

When it comes to banks, it’s about leverage and velocity capital, as well as every state has its own foreclosure timeline (Texas being the fastest in the country; New York State has a multi-year foreclosure timeline). These foreclosure timelines also play a role in whether a bank chooses to take on the responsibility for the note in full or sell it on the market to a note buyer. There are also financial and other reasons that banks don’t like to carry non-performing loans on their books plus they are not in the business of buying, managing, or reselling properties and generally have no interest in being in such business.

As with any deal, the goal is to make a transaction that benefits both parties, however, many banks would rather take their hit and not the risk. They would sooner sell the note for $0.50 on $1, and immediately turn around and loan that money 10 more times, versus playing the long game and taking the risk of the borrower finally honoring the note. Having multiple non-performing notes in circulation means money is just stagnant for long periods of time, and with banks, it’s about keeping that money circulating and moving at as fast of a pace as possible.

Scott and his company, WeBuyNotes.com, do not work with major national institutions such as Chase or Bank of America. This is because the notes done by larger institutions are usually $50M+; instead, they buy from regional banks, small institutions, and hedge funds for smaller sums. The reason for this is in part due to operating on a smaller scale, but also because it offers him the ability to purchase multiple, smaller notes at one time, versus one large note. Logically, this choice makes sense for his company’s size, as acquiring several notes increases the impact of it not performing has a much larger negative impact.

An important part of Scott’s goal is to select notes on which he can collaborate with the borrower to get them to a state of reperforming and help people stay in their homes. However, Scott does not only buy residential notes, or sometimes there are borrowers who will not get to reperforming. As a result, there are numerous elements to consider while determining which notes he will bid on.

Scott’s refined considerations on whether or not to bid on a note have led him to a point where an average of 60% of occupied properties end up in a state of reperforming, and people can remain in their homes. This is a high percentage in the industry.

Nothing is guaranteed “recession-proof”. However, Scott’s model for WeBuyNotes.com has helped him succeed through uncertain times. The unprecedented COVID-19 pandemic has claimed many businesses, jobs, and family homes. Many people could not foresee the impact the pandemic would have across the board; not just personally, but in business, as well. There is no denying that during the height of the pandemic, Scott felt the pressures.

Due to pandemic-induced financial instability for many people, more and more people began to default on loans and debts throughout 2020. While this may sound like it’s “good for business” in the context of note buying, it actually made things a bit tougher for Scott. He had to stick to his criteria and considerations for purchasing notes, be smart about his risks, and not lead with fear or overconfidence.

By remaining on task with his criteria and considerations for note buying, and remaining on top of his due diligence, Scott and WeBuyNotes.com are coming out on the other side in a strong position.

For my full discussion with Scott Carson, and more on the topic:
Listen to the Full DealQuest Podcast Episode Here

FOR MORE ON SCOTT CARSON:
Http://NoteWeekend.com
* GET A FREE TICKET WITH CODE “QUEST” *