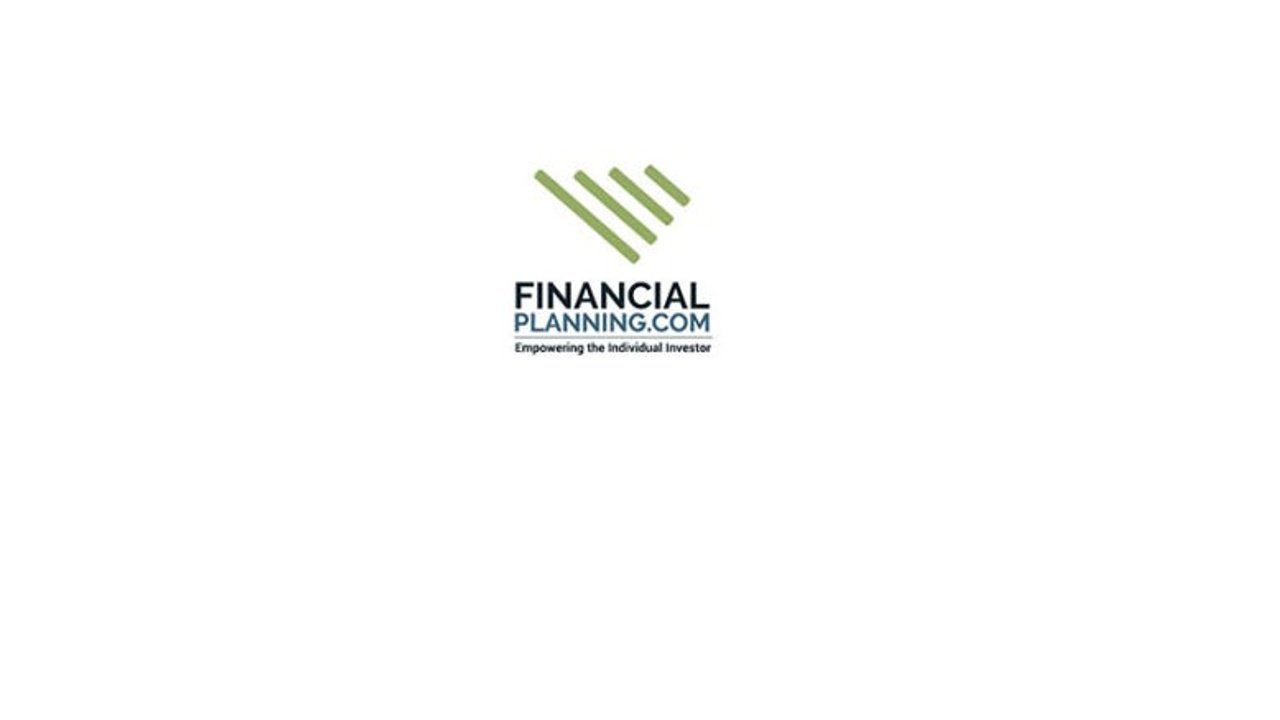 Founded earlier this year by John Copeland, Rich Gill and Sean Bresnan, the executive team that ran the highly successful wealth management division of Affiliated Managers Group, Wealth Partners will pursue small and mid-sized RIAs across the country via three regional firms it has already taken positions in.

“We want to be a national firm with regional strength,” says Patrick Goshtigian, president of Torrance, California-based EP Wealth Advisors, one of the three firms now owned by Wealth Partners. “We see an opportunity to fill that space with a lot of firms stuck in the middle who will need scale and resources to make that leap.”

EP, which has made three acquisitions in the last two years and has $2.5 billion in AUM, is targeting firms with between $300 million and $600 million in AUM, particularly those that are in Seattle, northern California and Denver, Goshtigian says.

Firms with less than $300 million who are looking for all cash succession deals will also be considered, he added. Otherwise, targeted firms will be offered a combination of cash and equity.