No Margin, No Mission 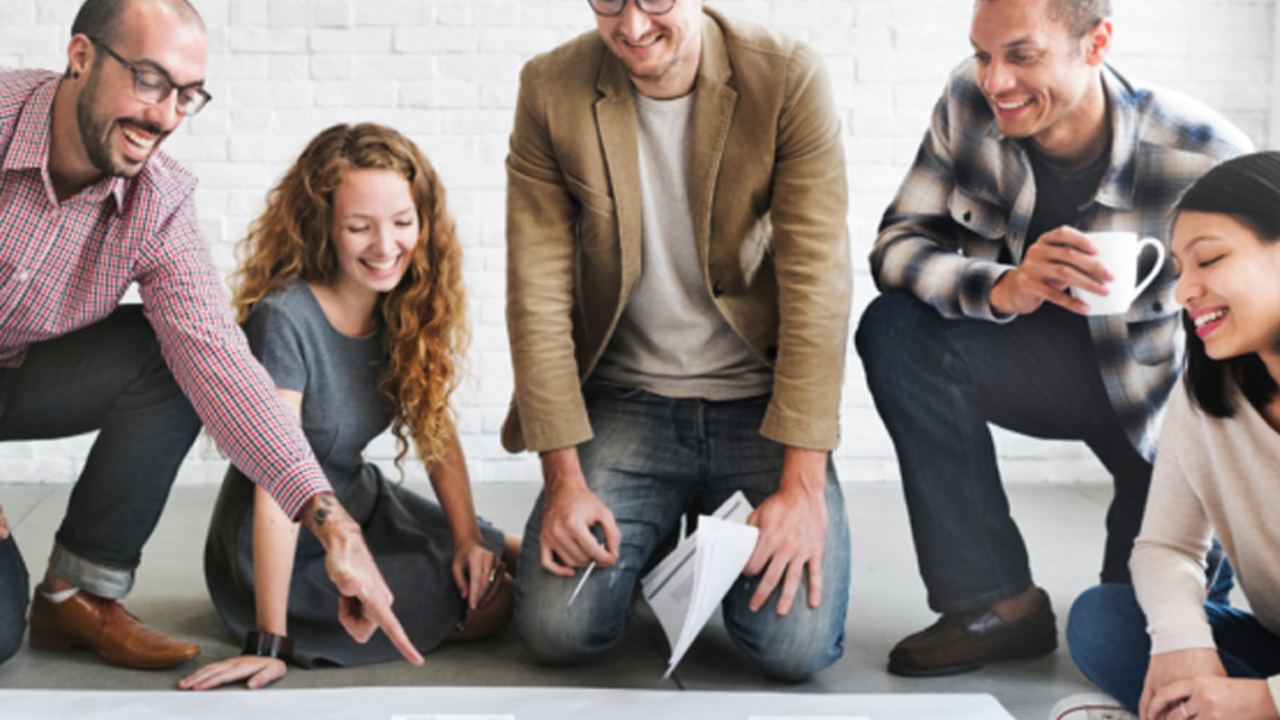 When Dennis Miller was growing up, he dreamt of coaching a college football team to The Rose Bowl, but you might say it’s because nonprofit consultation and training wasn’t necessarily a booming industry at the time. Fifteen years ago, he started a business doing exactly that and lives out his coaching dream in the medical field instead of on the turf.

Dennis wanted to do something new but he wasn’t sure what it was until he was approached by someone from the regional American Cancer Society who asked him a lot of ‘how-to’ questions about building his board and brand etc. Miller had twenty-five years of experience in the healthcare industry and eventually oversaw two large medical centers where he further developed this skill set. A light bulb went off after that conversation and his new endeavor as a consultant began.

Dennis Miller’s company, The Nonprofit Search Group, specializes in executive recruitment for nonprofit organizations that are seeking presidents, CEOs, and other candidates for high profile positions. Miller has a lot of experience as a CEO with his first title at only thirty-seven years old, so he acts as a coach for clients across a wide array of industries to help them facilitate and achieve their strategic vision. On Miller’s end, this is primarily accomplished by increasing performance on the board level and C-level so that they can have a bigger impact on their community.

Deals in the Nonprofit Space

There are plenty of deals that go on in the nonprofit space, and Dennis Miller encounters these regularly. How you ask? One example would be Miller stepping outside of his label as a recruiter. If one of his clients is looking for a CEO because they are struggling financially, Dennis might recommend that they consider a merger to become an affiliate of another organization with a stronger financial standing. Then he helps facilitate this deal with the two organizations, and continues his search for a CEO. This puts all three parties in a stronger position to succeed, and it is a pure means of inorganic growth.

Mergers and Acquisitions, affiliate agreements, strategic alliances, and arrangements between for-profit and nonprofit organizations are some of the most common deals you see in this space. The reality is, “no margin, no mission.” A lot of nonprofits are starting to recognize the importance of operating more like a for-profit business, because although everyone means well you have to bill and collect to have the means to make a difference. There is a stereotype for nonprofits but it takes real business skills to make one of these organizations successful. Nonprofit is your tax status, not your business.

Take it from someone who went from being homeless to one of the youngest, top hospital executives. Dennis Miller was not a good student and he grew up with a lot of hardship and adversity in his household. He couldn’t get into a college and after facing a massive downward spiral, he eventually self-admitted himself to a psychiatric hospital. When he finally started to get on his feet, Dennis’s dad had a bad day and threw him out of the house where he ended up at a dead-end job, living in a boarding house.

After writing every college in the state, Dennis Miller committed to Rutgers, graduated top of his class in two years, then went to Columbia. Miller’s perseverance and determination to charge through obstacles are at the core of his business practices and clients have told him that “you can see our future before we can.” In this episode of Fueling Deals, Dennis Miller shares his story and talks about nonprofits as a business. Click here to listen to the episode.