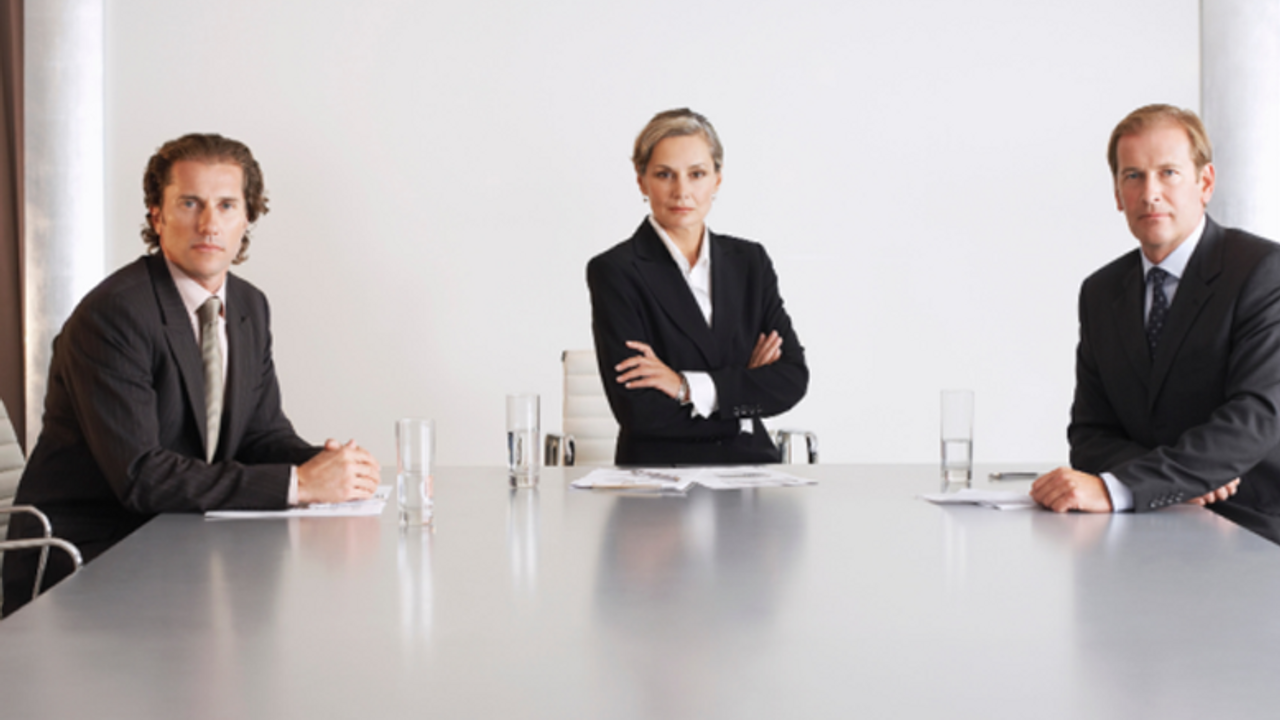 In any deal between two parties, negotiation is one of the most important steps. It is the point where everything can go well and all parties walk away satisfied, or where everything can fall apart and no deal is reached. Your skill and understanding of negotiating is crucial to where on that spectrum you end up. But did you know that what you and your deal partner aren’t saying can be as telling as what you are saying?

I recently invited Greg Williams to join me on the Fueling Deals podcast. Greg is known as “The Master Negotiator and Body Language Expert”, a title that he has truly earned over his 30+ year career of negotiating speaking and training. Today, Greg is a seven-time author, speaker, mentor and coach who teaches the vital skills he has picked up over the course of his career. One of these important skills is the ability to look for nonverbal cues and body language in the person you’re dealing with and to be aware of your own cues and body language.

In our episode together, Greg and I discuss some of the many ways in which people can let slip what they’re really thinking. From tone and inflection in their voice to physical cues, to involuntary “micro-expressions” they display, your deal partner is feeding you a constant stream of useful information that you can use to gauge their mindset and get a glimpse into where they are at in negotiations… if you know how to watch for them.

During our conversation, Greg mentioned watching for “micro-expressions”. These little tells often last only a moment, and they’re triggered when the other party is responding to something that has stimulated them. People often let these glimmers of emotion slip through before they lock down their reactions, and if you know how to look for them you can get a great insight into what they are thinking and feeling.

Imagine the classic image of a prim and proper lady “clutching her pearls” for a moment when she has heard something scandalous. Or someone letting out a little gasp of surprise. People are full of these little tells if you know to watch for them. A person briefly glancing up and to the left is signaling that they’re remembering something. The twitch of a jaw muscle can indicate suppressed annoyance or frustration. Even the tone and inflection of someone’s speech can tell you more about what they are thinking. The key is to watch for these little moments and to know how to interpret them, something Greg is an expert in training business professionals to do.

Playing to Win in the Negotiating Game

For Greg Williams, his love of negotiating comes from a love of playing the game. It’s about controlling his micro-expressions and sometimes even deliberately invoking them to inspire a reaction from the other party. It’s about watching the other person and recognizing and responding to their own tells. All of these nonverbal cues can be just as valid (if not moreso) than the words that are actually spoken.

When playing the negotiation game, it is important to clearly define what “winning” means, for both you and the other party. Once you understand what it will take for everyone to leave the table feeling like they’ve won, you have a much stronger position from which to negotiate. If you can define winning for all parties, you know what concessions the other party will probably be willing to make, and you have a better idea what concessions you’ll need to make yourself to come to an agreement.