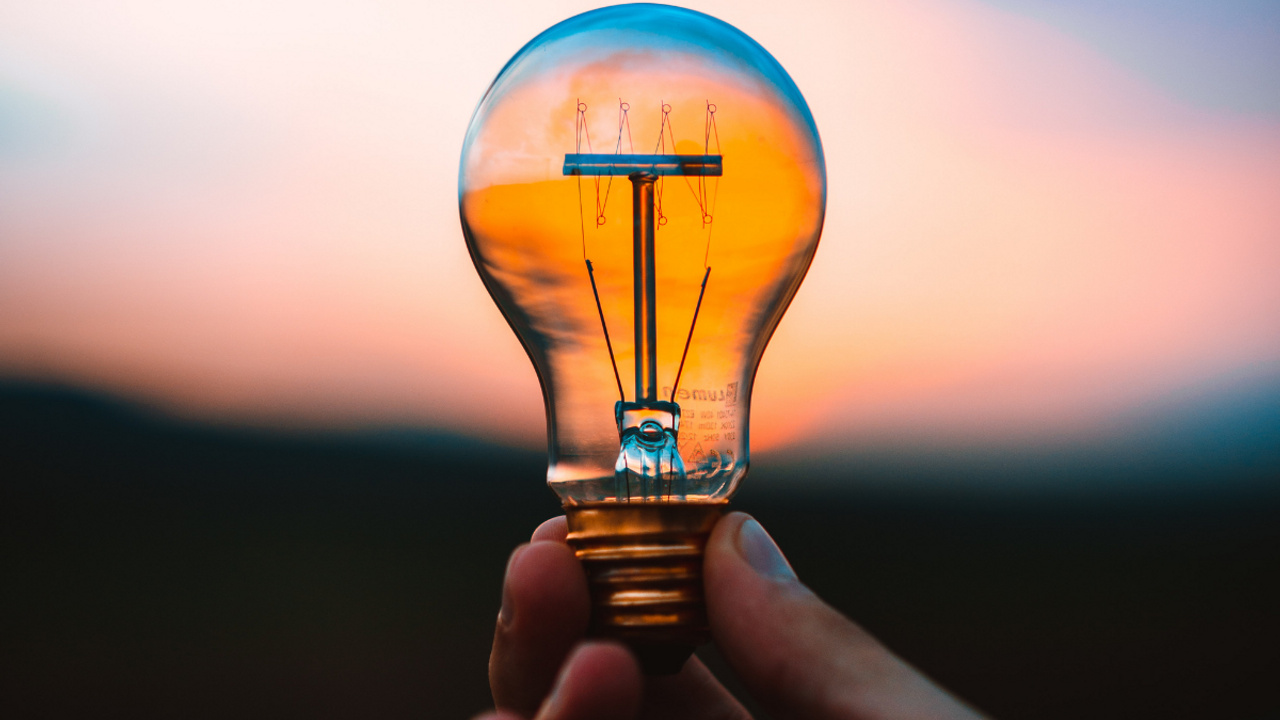 Why My Trolls Make Me Think of Mindset

I’ve started putting out more online content, working with a marketing team, and engaging in advertising over the past few years. As a result…I realized I have trolls now! The team will put out a post and get a couple hundred likes, plus a person or two who starts commenting nasty stuff. Sometimes they even start throwing around threats. (“We’ll report you to FB!” seems ever popular.)

The question is, of course: Why don’t you just skip it and scroll on by?

Why am I indulging in this little rant? Because it brings us back to mindset.

People who are successful, who have built well rounded lives, and who are happy with their work don’t spend time trolling other people on Facebook. It’s just a reality. They don’t have time to waste on social media. Especially not if they’re just there to complain about other people’s work, trash their free resources, or critique their social posts. (Note: I’m not saying there is never anything worth criticizing online. There is a place for voicing concern! Here, I’m just talking about trolls who want to stir up trouble.)

The idea that they will sit online and critique every step someone else is making tells me they aren’t really out in the real world taking action themselves. Rather than let myself get consumed with their opinions, I find myself shaking my head at where their mindset is. Beyond that, I don’t spend much time thinking about them. Instead, I just go back to my own business.

I don’t envy their mindset, I don’t respect their approach, and I won’t allow myself to be derailed by them. Why? Because they clearly aren’t operating at the level of success I desire. I’d rather think about my own vision, or my own mentors.

If you’re going to take someone’s advice to account, make sure they are people you actually respect and whose opinion matters to you.

You have the capacity to filter out what information is important to you, and what actually helps you. And the reality is, online trolls, critiques, and naysayers have very little to add in terms of value.

As the most powerful influence in your own life, you can choose to look beyond these temporary voices and focus on what matters to you.

Relationships with people I care about, growing my business, making deals, creating something of value, building a legacy — these are the things I want to spend my time and energy on.

Other people’s judgment? It just doesn’t hold weight with me.

As a deal-maker, it’s essential that you’re able to identify who is in your head, and what messages they are sharing. You get to make that choice, and you get to give a platform to the voices that matter most to you.

If you have a lot of doubt and insecurities, or if your inner voice is filled with negativity, it’s impacting your confidence at the deal-making table!

After years of doing deals and interaction with deal-makers, I’ve seen firsthand that successful people are very aware of what’s going on in their minds, and they don’t allow voices of fear, doubt, or shame to creep in and overwhelm them. Instead, they actively grow positive mindsets that allow them to see the bigger picture, respond rather than react, and stay out of drama (including the online kind) that would weigh them down.

You can do that too; by engaging in mindset work and getting clear about what you want your inner messaging to be, you can disengage from the negative and drama-filled and choose to uplevel your own mindset. As you do so, you’ll find that deal-making, collaborations, and opportunities begin to flow more easily.

Additionally, business deals rely on relationships. If you’re constantly in a negative frame of mind, you’re probably not as open to relationships as you could be. In addition, you may not be equipping yourself to respond to opportunities for growth and deal-making.

You may not be an online troll….but you may find yourself having a tendency to be judgmental, think negatively, or otherwise engage in parts of these behaviors. So I’d encourage you to think about anything in your life that could use a bit of a mindset uplevel.

Maybe you have a business relationship, a client, or a program that brings out some of these negative tendencies in yourself. Maybe you have biases or judgments you don’t realize you have.

Think about it, and if something resonates, take the time to work through it! Only you get to determine what voices have power in your life, and that includes the ones in your head.

Listen to the whole episode here.