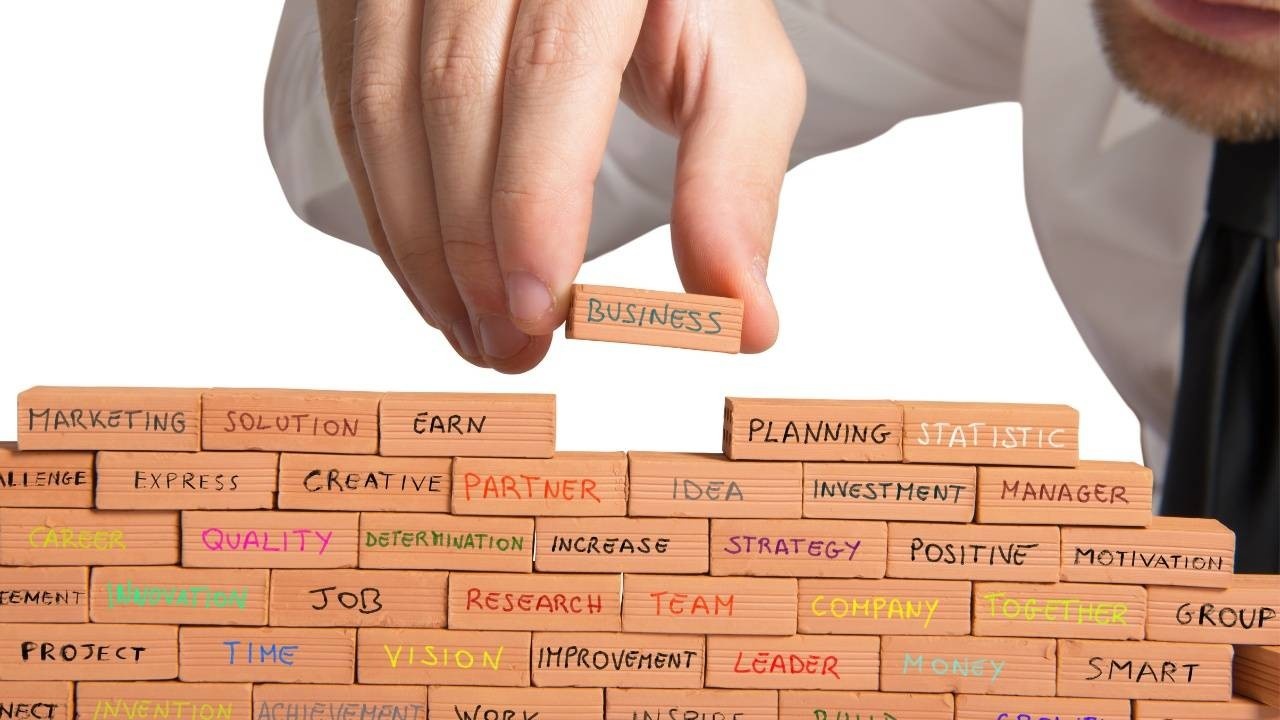 Pat McClain, Senior Partner and Co-Founder of Allworth Financial, is much more than his company. He is distinguished in the RIA industry, co-hosting for more than two decades Allworth Financial’s Money Matters, one of the nation’s longest-running financial topic radio shows and podcasts. He has also served as a keynote speaker for a multitude of financial conferences around the nation. Pat was named one of the 10 “Icons and Innovators” by InvestmentNews in 2021. Pat’s expertise has contributed to Allworth Financial being ranked 23rd on Barron’s 2021 Top 100 Independent Advisors list. While under his and his partner Scott Hanson’s leadership, Allworth Financial has grown to over $15 billion in assets.

As the RIA space grows, the options for buyers and sellers can get a little clouded. As an industry leader, Pat understands just how make-it-or-break-it the market is today. Growing up in a socioeconomically modest, large Irish family, he jokes that what he wanted to grow up to be was “not picked on,” but his serious desire was to go into business of some sort, like his father.

Pat recollects his first commissioned job as a child through his father. They would go to hotels being remodeled and acquire all the pictures and paintings that were being replaced, then go to swaps and flea markets to resell them for $2-3 apiece. His commission was generous, he says, at 25¢ each picture. A good deal for a child who was not even 10 years old!

That dealmaker mindset ran steadfast as Pat grew up. In junior high, he ran a cactus stand for a man at the same swaps and flea markets he would attend with his father. After 6 months, the cactus-stand owner went on vacation and never returned, so Pat was positioned to buy out the man’s entire inventory and took on the business for himself. This adolescent cactus stand became Pat’s first business ever.

ALLWORTH AND A MODEST START

Before Allworth Financial, Pat and fellow now-Co-Founder Scott Hanson worked at a different firm in neighboring cubicles. Three decades ago, Pat and Scott decided to leave that business and establish their own firm, Hanson McClain Advisors. Pat rolled out his $10k IRA for 60 days to fund the initial capital for the business, and he and Scott were able to lease office space from an accountant and began buying the bare necessities to get started. A modest start, but a start flush with potential nevertheless.

In their company’s infancy, they began with a salaried advisor model and market and make the appointments for the advisors.

As Pat and Scott grew their firm, they realized they had something special. As time passed, more and more interest began coming towards the pair, and they were starting to have to turn away offers due to hitting a risk tolerance wall. For Pat, he says that at that point more money was clearly possible, but more money wouldn’t necessarily make his life better, however, less money would have.

Which is not often something many people think of when they’re riding the wave of financial growth. Many people think the goal is to just accumulate as much money as possible, however, a good businessperson understands the risks involved with consistently trying to accumulate more money than what you need or can handle, not just personally but within your business, too.

By taking a personal inventory of his risk tolerance, Pat was able to balance his work and life to something he – and his family – are happy with. His business seems to be happy with his choices, as well. In his words, “he quit running his business for cashflow, and started running it for value and for long-term capital appreciation.”

In 2017, Allworth Financial sold a controlling stake to Parthenon Capital, a “private equity firm that partners with and invests in management teams and their companies,” per their own website. In 2020, Parthenon Capital sold off its $8 billion stake in Allworth Financial. Pat speaks highly of Parthenon, attributing this acquisition as “one of the best decisions we ever made.”

This major acquisition in 2017 by Parthenon allowed Allworth to grow significantly, and in Pat’s words, “Brought a level of sophistication to our business that was beyond what we were doing, but not what we were capable of; they made us think about us being bigger than ourselves.” This push in the right direction allowed Pat and Scott to go from $2.4 billion in AUM to nearly $10 billion in less than 4 years. In late 2020, a new capital partner, Lightyear Capital, bought out Parthenon Capital, adding great value to Allworth Financial.

Because of all these high-value deals, Allworth Financial’s menu of offerings to clients has grown exponentially. They’ve made acquisitions, integrated key additional capacities, and other additions to their firm’s offerings such as:

Pat estimates because of these previous deals, his firm’s offerings have expanded by at least ten-fold.

Many of these expansions and additions are not accessible to smaller firms, as they weren’t to Allworth prior to their deals with Parthenon and Lightyear. Many small firms would love to have fully stocked departments and heads, but Pat states you have to get to scale in order for it to work.  Although some owners can become overzealous and end up putting the cart before the horse, well-thought-out strategic growth is very different. This goes back to one of the many discussions I have had about ego and dealmaking, and not allowing your ego to run your business. In Pat and Allworth’s case, the growth has been very strategic and successful.

While M&As don’t seem like a very personal thing, Pat and Allworth Financial choose to take a more personal approach to their mergers and acquisitions, ensuring that the partnerships and deals formed are about mutual satisfaction and harmony.

All that said, at the core, Allworth Financial operates under a primary integrator model. The key to Allworth’s integrator model is the whole business is shifted onto a common platform. The benefit to this model choice is two-pronged for Pat:

EFFICIENCY IN BUILDING A CLIENT BASE

In a space where significant equity is being rolled over, Pat wants to make sure the deal is a perfect fit, and it can be exceptionally difficult to find a good fit for your needs. IE: The best marketers may not be the best financial advisors and vice versa.

Pat’s model splits the two: He has 26 marketers on a team and a call center that schedules the appointments for the advisors. While advisors are free to seek out their own clients – and the compensation for that may differ – he’s found that having a dedicated team in the call center setting up appointments for his advisors runs more fluidly for everyone involved.

This setup has also allowed Allworth the freedom to bring on many different types of advisors and personalities under their banner:

Granted, most of Allworth’s advisors choose to utilize the call center and have appointments assigned to them, but having this freedom to accommodate different personalities allows for his firm to not restrict themselves on the types of clients they bring in, broadening their potential clientele pool significantly.

Pat has certainly been on many sides of the M&A scope. He’s been the employee, the small business, and the co-owner of a multi-billion-dollar company. He’s had the opportunity to see inside the nooks and crannies and inside all the closets within the RIA space, so it’s safe to say his expertise is well-rounded through experience.

For instance, Pat knows that no entrepreneur has ever thought, “sign me up for a corporate job and give me an infrastructure that I need to report in to.” His belief is that Allworth’s job is to find out what people’s motivations are. Pat offers the perfect anecdote of a firm they integrated recently, wherein the owner’s personal goal was to go out and generate business, work the first couple of years with the client, and then he wants to step away and allow someone else to nurture the ongoing relationship. It’s important to Pat that his firm has flexibility for its clients, and has the ability to work with its clients, not against them, and certainly not force them into decisions or boxes they don’t want.

For my full discussion with Pat McClain, and more on the topic:
Listen to the Full DealQuest Podcast Episode Here