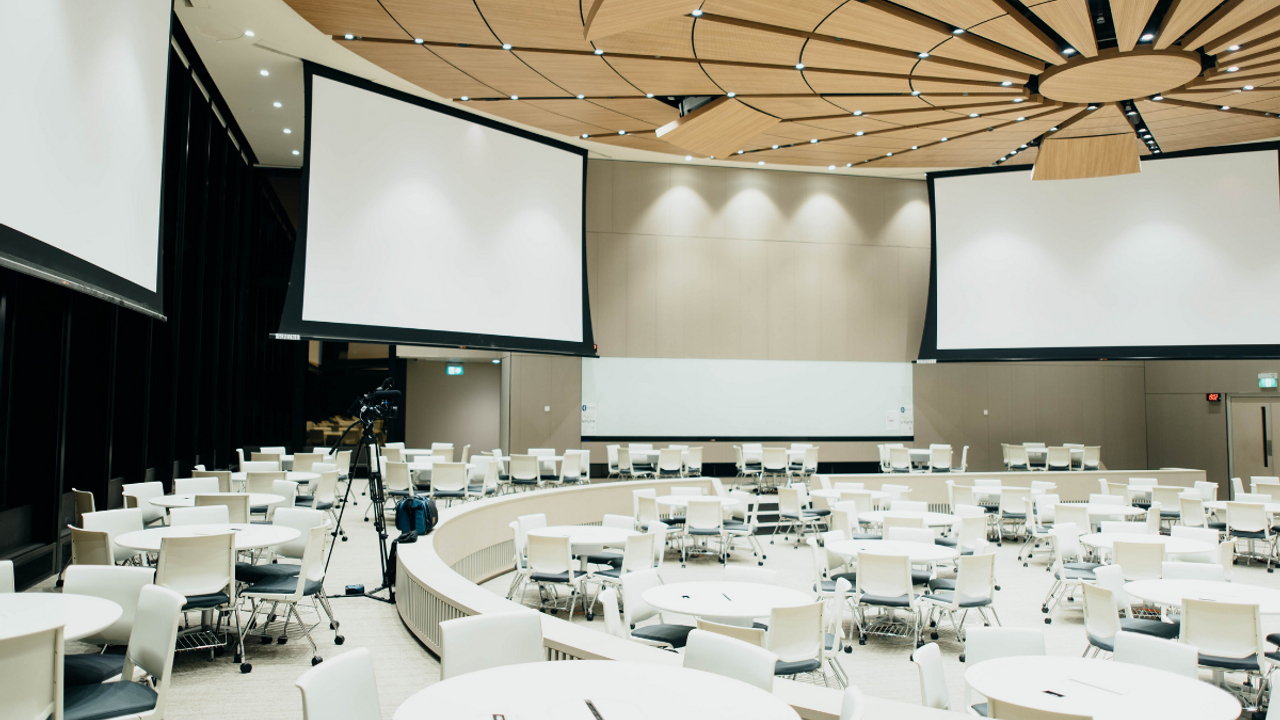 Precious Williams is a returning DealQuest guest (you can also catch her on Episode 79) who has successfully appeared on Shark Tank and is a 13x Elevator Pitch champion. In less than two years she grew her company from zero to multiple six figures, and her clients have received national, international, and corporate recognition. She’s a world class speaker for brands including Google, and Microsoft, and is a 3x number one bestselling author. Precious is truly the queen of pitching for profit.

Last time Precious and I spoke, she discussed her Shark Tank experience and how she trains people to pitch. We’re not focusing on that today, so feel free to visit our first episode if you’re interested in those parts of her journey! Now, Precious is here to share about deals, especially book deals.

What Would it Mean For You?

Precious notes that she’s published all three of her books with the same publisher, including her most recent, Pitching for Profit: The Bad Bitches’ Playbook to Convert Conversations into Currency. However, this time some things were different.

She notes people often ask how she went from being virtually unknown to being a major power player in less than three years. Television networks and media reach out to her, and she’s spoken for Google, LinkedIn, Microsoft, George Washington University, Intuit Quickbooks, NBC Universal, PwC and more. With success like that, people want to know!

In return, Precious has a few questions of her own:

Ten years ago, Precious notes she was pitching to raise money and gain relationships. Now, she teaches women how to never be broke again. One call, that’s all. Building relationships is a key part of this — listen in to hear more about the impactful client relationships Precious builds.

At her recent live event, Precious shared how attendees got to meet people and make connections that they wouldn’t have otherwise had. Relationships are key. In fact, she even pointed out that the DealQuest brand inherently speaks to this idea that it takes more than one person. Deals, after all, require at least two parties at the table.

They also require trust, which is something that Precious strives to build with both her clients and her readers.

Her latest book, Pitching for Profit, serves as a playbook for women who want that coach in their corner, running them through plays. Precious notes that this is different from her first two books, which were all about pitching and only pitching. This time, she’s offering guidance, support, and actionable takeaways that really help you move the needle. It offers a step-by-step approach to getting people into your network, attracting VIP’s, and making yourself attractive.

In a nutshell: It’s a must read for anyone making deals and crafting pitches.

(We both give a shout out to Ramon Ray, who has major knowledge on using influence to create deals.)

After meeting with several big publishers, Precious realized she was hearing a lot of deals that sounded good up front, but would possibly feel like mistakes later on. Her solution? Finding a smaller publisher that would work with her to create a deal they both felt great about.

In their deal, Precious has full rights to her books and isn’t having to split her profits at all when people buy her book. (Of course 3rd party sellers, like Amazon and Target, always get their cut. But that’s not in addition to the publisher taking a chunk too!) After watching the impressive distribution and marketing of her first book with them, including Forbes Magazine doing an interview with her, Precious was hooked.

She also notes that most people don’t have that. In fact, your average author is lucky to sell 500 books in a lifetime….and still lose royalties to their publisher. Precious, however, is still selling copies of her first book, years after publishing. That’s the power of a strong deal with a strong publishing house, regardless of size.

Quick Tip: When she’s pursuing speaking contracts, she always tries to add in an expectation for the organization to purchase a bulk order of her books to give to attendees or use internally. This adds to the gross number of books sold, and keeps them circulating.

I noted that, in my own publishing experience, I didn’t write the book to get rich. I never intended for it to be a major money maker. Instead, I planned to leverage it into speaking and other exposure opportunities, which I have absolutely been able to do. My wife Rha, however, did a major book deal with a significant advance when she published The Calling. For her, that was the right call. When it comes to book deals, stay open minded and be willing to look beyond the obvious!

You don’t need millions of followers or fans to make a deal or have influence. Instead, you need to grow your own niche audience and prove that you have influence within those circles.

Precious’ first pitching engagement was with a non-profit, Bottomless Closet, who then referred her to Viacom. She was able to walk into that room as a trainer and subject matter expert. Precious notes that she strives to have a measurable result to the work she does. Whether she is teaching how to pitch, or focusing on some other element of communications or business or boundaries — she wants her presentations to be memorable and her audience to walk away with something powerful and tangible.

As she taught and trained at one place, she’d get an opportunity, another open door. She found that, if the right people know you, it doesn’t matter if the whole world doesn’t know you.

By growing her reputation, Precious was able to utilize those contacts by asking for recommendations, introductions, and testimonials. As the group willing to vouch for her grew, it became easier and easier for her to gain traction with new leads.

Last year, Precious spoke at LinkedIn and was voted the best speaker at the event. This year, they called her back. They said they wanted her to speak…for 4 minutes. In 4 minutes and 17 seconds, Precious saw her DM’s and inbox blow up with requests for her rates, requests to have her speak, and requests for interviews.

In an opportunity so small it was less than 5 minutes.

You don’t need hours on the stage to gain traction if you deliver value.

I noted that many speakers get caught up with speaking on stages. Covid taught them that that is a weak business model. The stage can disappear, and with it your income!

Although Precious does leverage speaking on stage as part of her income generating strategy, she doesn’t rely on it as her sole source of income. Instead, she believes in leveraging it into other opportunities.

When organizations started announcing they wouldn’t be having live events, she learned to adapt to virtual offerings. She also learned to use those initial speaking engagements as a platform to offer more services. Corporation training, for example, is a great offering to add.

Precious also has a LinkedIn Live show. It’s virtual, and it gives executives, CEO’s, and other connections a chance to get a feel for her energy and style. As they learned from her, they also followed up about bringing her in to speak and train.

When she’s preparing to speak, she also looks to include book purchases into the contracts. Having those books circulating helps Precious build a tribe and create even more connections. Recently, she started selling merchandise as well. She’s also started expanding to speaking to teenagers, mixed groups, and up and down the employment hierarchy ladder.

She’s able to say: If you like what I did here, I can also offer to do that over there.

Precious showed up for our interview with passion and wisdom. This is a must listen, with more takeaways than I can list here!