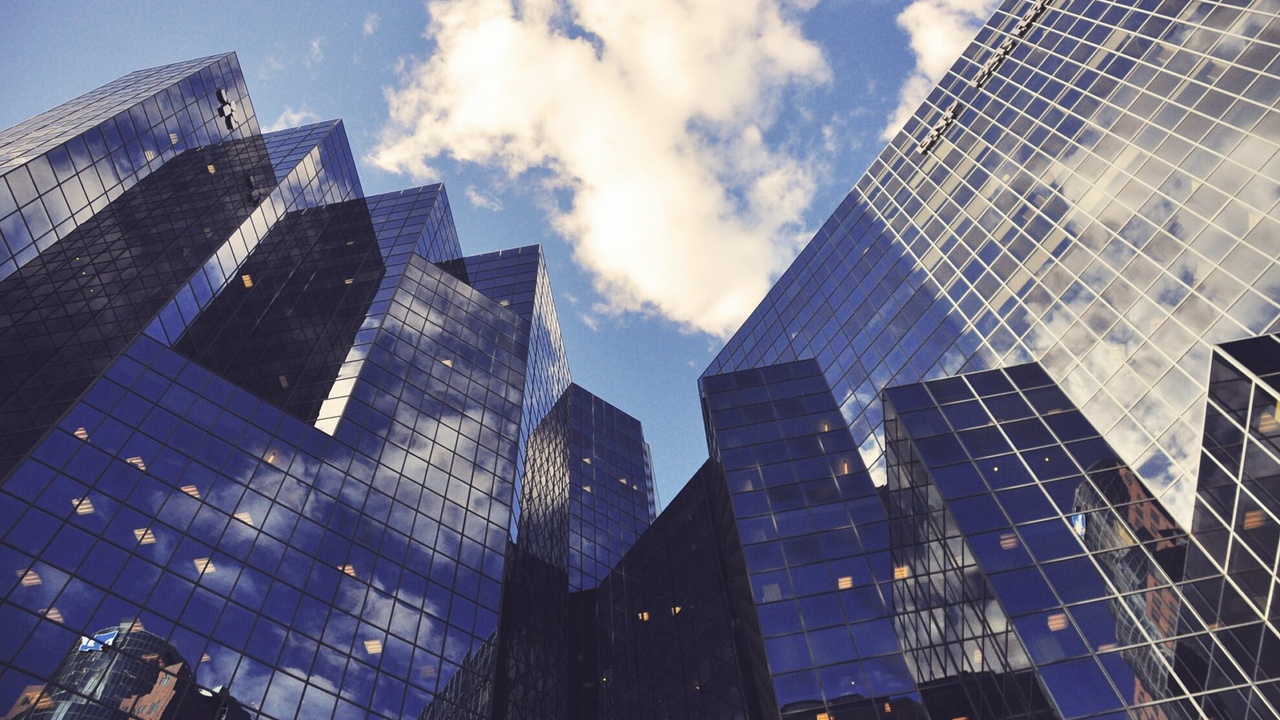 Matt Sonnen is the founder and CEO of PFI Advisors. He provides strategic operational consulting in the RIA industry. In addition, he helps existing RIAs tackle various operational and strategic issues that they encounter as they grow. Matt emphasizes how important it is to think through post merger integration as part of deal-making. The work is not done when the deal has been made!

At age 8, Matt wanted to be the third baseman for the CA Angels. By age 18 he wanted to be Eddy Van Halen. He certainly hadn’t considered being a strategic operational consultant in the RIA industry!

An early deal he remembers is baseball card trading during recess. His deal-making prowess has certainly grown since those days.

Now, Matt is deeply involved in the RIA industry. PFI Advisors first went to market as breakaway specialists helping advisors start RIA’s. Recently, Matt noted that they’ve been receiving a lot of traffic from buyers who have just closed their first large RIA deal, and who don’t know what to do next. Billion+ dollar firms are buying million+ dollar RIAs, and finding they don’t know how to integrate. Systems are difference, specializations are different, and there are many details that aren’t considered until after the deal is done!

This is also the result of diversification. Large firms are looking to bring on RIAs that offer something different….but then find that almost everything is so different that integration becomes challenging. Matt sees this trend continuing into the future.

After The Fact Issues

Many firms report that just getting the deal done is often perceived as the challenge. Unfortunately, however, this means they are prioritizing the “yes” without considering the “how”. Once the deal is done, this leaves all sorts of issues on the table!

Matt notes that the actual work begins when it comes to fully integrating the new acquisitions. I see the integration conversation as being a fundamental part of due diligence, and encourage firms to be forward-thinking when considering possible deal opportunities.

After all, a successful outcome will mean you MUST successfully integrate. It makes sense to consider the logistics of that before you finalize a merger or deal.

Matt suggests that firms can ask questions on the front end to help minimize back-end problems during a post merger acquisition process. Often, he notes that the buyers avoid in-depth questioning. This is often attributed to not wanting to “scare” the seller away by appearing bureaucratic or demanding.

However, forward thinking firms understand that the two sides do need to get on the same page. A mutual understanding of what changes might be coming around the bend, and what an integration may look like, create a foundation for a strong transition.

Operationally, things like branding, emails, tech stacks and more might all be on the table. Post merger integration really can come down to nitty gritty details. These are things that people hardly think about day-to-day. If asked to change, however, they may feel resistant, even after the deal is done.

For efficiency’s sake, its preferable to choose a single platform/tool that each company will be using. That way employees and owner of each are familiar with the language and user experience, and are sharing a common experience.

Buyers who want to get in the M&A game really should be in relationship with the major custodians. That way the seller is able to keep their clients in the systems they are already using. (This applies in RIA-to-RIA deals). That prevents the need for the seller to repaper all their clients, which can be a huge sticking point.

Finding out during the post merger integration that repapering is going to be required is extremely frustrating. Ideally, this would be avoided!

Matt shares one major lesson he’s learned is that outsourcing is somewhat of a myth! What he’s found from experience is that, even when outsourcing, it is vital have someone in-house who understands what was outsourced and how it works. Your team needs to know how the data and systems work, and what options you have.

You can save yourself a lot of time by knowing how the major functions that you outsource actually work. Somebody (often the COO) needs to know how every system works! Ensure that an outside firm isn’t the only one who knows what you have going on.

Also, there are somethings that need to happen in-house or on-site. Practical, day-to-day implementation, monitoring, and application shouldn’t be so fully done be an external agency that the COO doesn’t have clarity around what is happening, and how. This is especially true when it comes to compliance and audits.

If you want to get to the next level, your strategy and operations have to evolve. Matt notes that right after launching PFI Advisors, he read The Emyth Revisited. (He wished he had read it BEFORE he launched!) He recommends checking it out. You can listen in to some of his favorite examples from the book by listening to our full interview!

Owning an advisory business is a whole skill set onto its own. From tech stacks to workflows to management – Matt often sees that these areas get pushed to the side in new companies. This is partially because actual revenue generating activities are being prioritized. This is why, at some point, he often recommends bringing in a professional management company to ensure that all angles are covered. Matt finds this is especially key during times of growth.

Feel that administrative tasks are slowing things down, or that client needs are slipping through the cracks? It’s probably time to let your advisors focus solely on client services and business development. Obviously administration and management is still required! That’s where a professional management company comes in.

In the RIA space, there is money to be made as a lifestyle business. If that’s your desire, you may not need to reevaluate your management needs. However, if you’re saying you want to grow and you’re serious about it…you may need to make some sacrifices. This is also something to consider if you’re looking to sell down the road.

Matt shares a great example of an owner who described the scrambling of the first year. That was followed by the up-leveled investments (using most of their profits) of the next years. Those were sacrifices that came into play before they finally started seeing huge growth. Short term sacrifices are often required before true, sustainable growth is achieved.

Listen in the full interview for more from Matt Sonnen!