Publishing Deals and Finding Your Calling 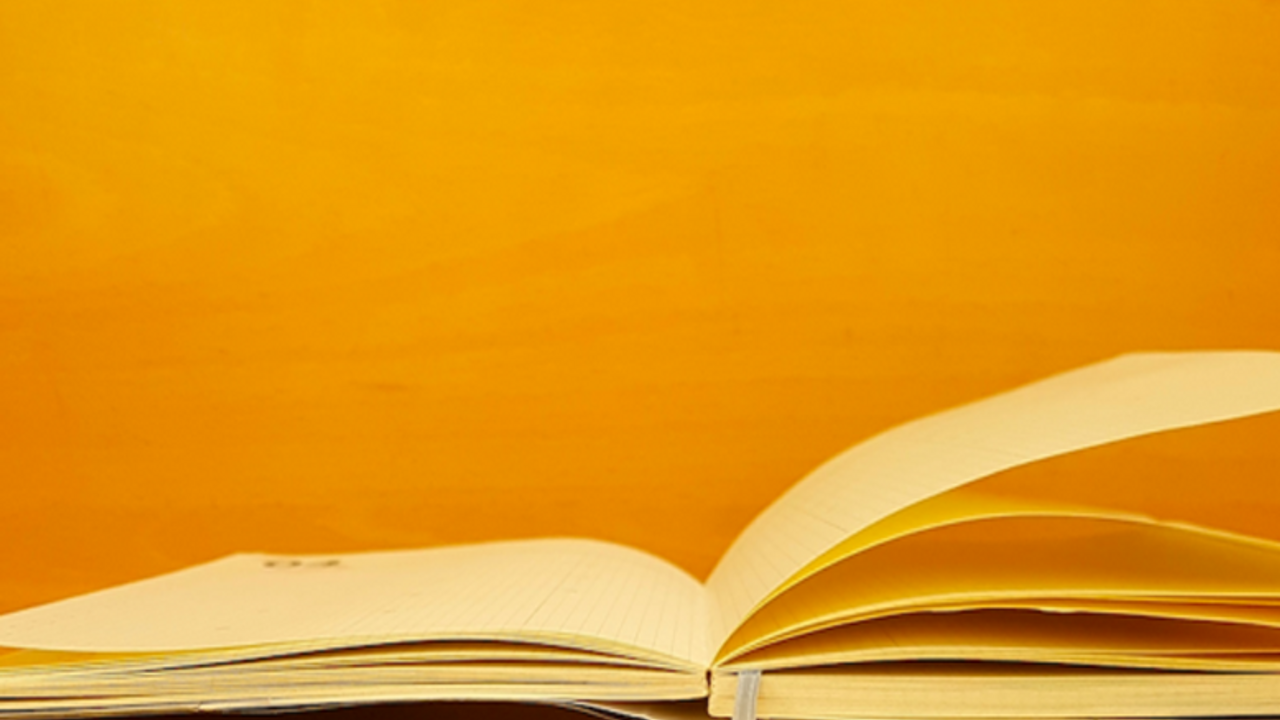 Move the Crowd is an entrepreneurial training company that focuses on helping people stay true, get paid, and do good. As the CEO, Rha Goddess works with purpose-driven entrepreneurs who are very clear about their intentions to make a difference in the world. More specifically, they are entrepreneurs who are interested in shifting culture. This can be related to young girls in STEM, female parity in the corporate C-suite, or even racial justice and inequity in our society—everyone Move the Crowd serves is interested in moving the needle to make the world a better place. Rha’s latest book release elaborates on the principle of shifting culture, and have it impact the most people, she chose to do a deal with a major publisher.

Doing Deals with a Publisher

Despite the drastic increase in platforms for people to consume content, the print industry is still highly competitive and difficult to break into. So, if you are not familiar with this industry, you might be surprised by the barriers to entry. For instance, to do a deal with a major publisher, generally, you can’t just go directly to the publisher; you have to work through an agent. However, in Rha’s case, she was able to garner the attention of multiple publishers, who approached her, giving her leverage. Since she already had a deal in motion, Rha had her choice of top agent representation to represent her on her book deal.

One of the main reasons Rha was able to approach the deal this way is because of a shift within the publishing industry itself. The new generation of publishers is seeking powerful voices; and what better way to establish yourself as a powerful voice than to become a known expert in your field? Over decades of work behind the scenes and the huge impact she had, Rha became a thought leader known to highly successful entrepreneurs, change-makers and best-selling authors by getting in the trenches and helping them do the same. She built a reputation and a following simultaneously that caused publishers to seek her out. Rha’s work has yielded countless relationships that are extremely valuable in the publishers’ eyes. And just like any other deal, the publisher must assess the potential for return before they make an investment. If you want to learn more details about what Rha did to prepare herself for a book deal and take it across the finish line, listen to her episode, “Publishing Deals and Your Calling, with Rha Goddess.”