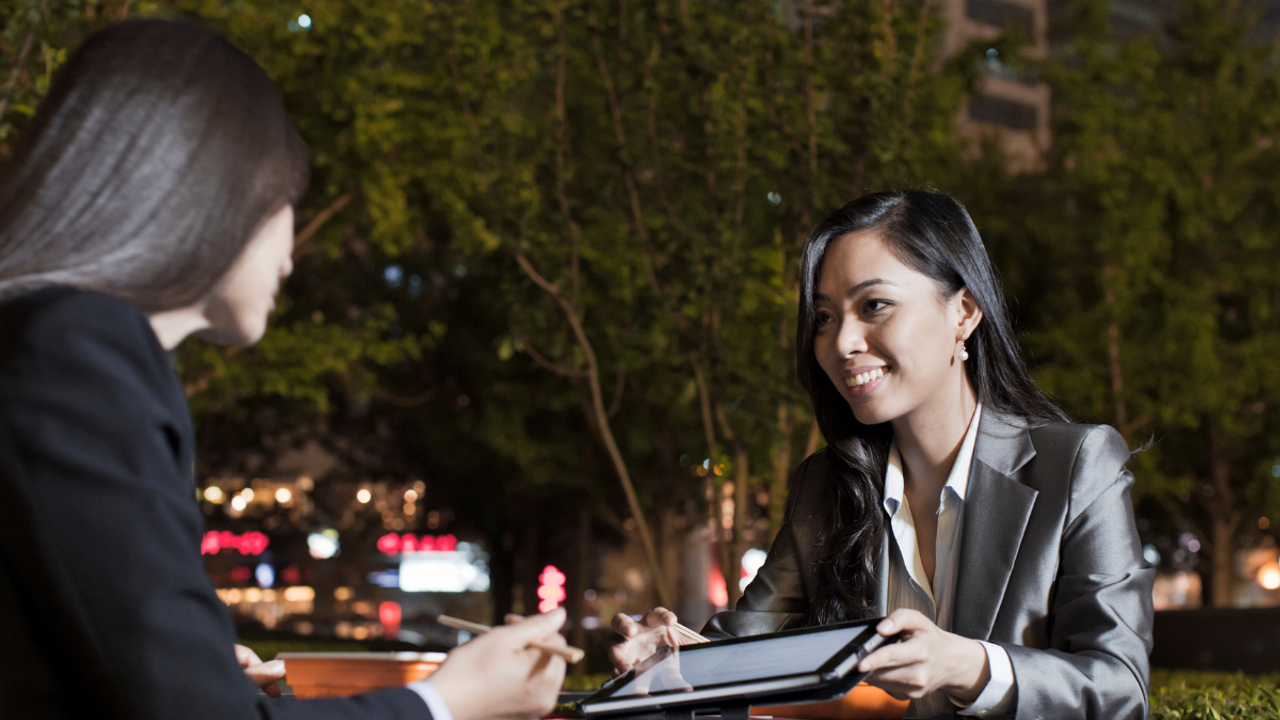 Rha Goddess is THE entrepreneurial soul coach behind hundreds of breakthrough changemakers, cultural visionaries, and social entrepreneurs. Her mission? To revolutionize the way we live, work, play and do business. Part of fulfilling that mission includes making revolutionary deals!

In 2011 Rha founded Move The Crowd, an entrepreneurial training company dedicated to creative and cultural entrepreneurs working at the intersection of values, profitability and social impact. Since its inception, Move The Crowd has helped launch & scale luminaries like Gabrielle Bernstein, Alisa Vitti, and María Flaqué. From the onset of her more than 30-year career as a cultural innovator, social impact strategist and creative change agent, Rha has drawn on the power of creativity, culture, and community to move hearts, minds and policy.

You might also have heard Rha’s previous DealQuest interview here, where she discussed her publishing deal for The Calling: Three Fundamental Shifts to Stay True, Do Good, and Get Paid. You can listen to Rha’s latest interview here.

As a little girl, Rha remembers vacillating between wanting to be a doctor, or a rockstar. Although neither of quite happened in the traditional sense, Rha notes that parts of those dreams have lived on in some ways.

Her idea of doctors were people who made life better for others, using their skills. Rockstars move, inspire, and touch people. Today, there are elements of helping, moving, and inspiring others in every element of Rha’s work.

In terms of early deals, Rha notes that she was the youngest of four siblings! There were constantly deals happening around chores, goodies, and more. Rha remembers her mom having them do chores and errands in return for cookies. She would barter for more cookies, and has fond memories of attempting to raise the stakes.

The Rise if nFormation

Last time Rha appeared on the show, we dug deep on book deals. Since then, Rha has not only expanded Move the Crowd, she’s also started a new business partnership. Together with Deepa Purushothaman, she’s co-founded nFormation.

This is a safe, brave, and new space created by women of color for women of color. nFormation partnered with the Billie Jean King Foundation to publish a white paper titled PowHer Redefined. A New Way Forward: Women of Color Leading the Future of Work as one of exploring the needs and potential of this demographic. In addition, Rha and Deepa hosted a series of dinners to network and start listening to the needs being voiced.

Feelings of isolation were incredibly common. As Rha and Deepa considered how to meet the need for connection, as well as provide a place where women can be seen and heard while also stepping into leadership positions, the foundation of nFormation was laid. Now, they’re working to help women architect their own notions of success and growth as they move into increasingly visible and authoritative roles throughout the global economy.

One of nFormation’s major goals is to help its members expand their access and reach through their membership opportunities. In addition, they seek to emphasize thought leadership and research that supports a deeper understanding of women of color in leadership positions and high-performance, public roles.

Rha shares that herself and her partner, Deepa, come from very different cultural backgrounds. Although there are some things they navigate that are very similar, they also have had very experiences. Rha jokes that she’s always seen herself as a “corporate refugee”, and now Deepa sort of is too, after 20+ in major corporate firms.

Having gone from many late night conversations filled with hopes and dreams, to having something that is tangibly here and now has been incredibly powerful. Now, with a community of over 200 women representing many different industries, professions, and backgrounds, nFormation is beginning to meet the needs that Rha and Deepa had identified early on.

As we all know, partnerships are a form of deals. Although Rha hadn’t anticipated starting a second business as a partnership, she’s found that it’s been a positive experience to model what might be possible for organizations with similar desires for impact. With nFormation, there is no one person “at the top”.

The collaborative mutuality of Rha and Deepa’s partnership is an example of how power can be shared for the good of both the organization and the participants. They’ve both recognized that, as they’ve continued to grow, they’ve had to do a lot of unlearning in terms of staying closely connected to their larger vision and the partnership they desire to form.

Rha notes that this style of transformative partnership and revolutionary deal-making requires the ability to really do a great deal of inner work.

nFormation is seeking to change that.

In addition, global trends are showing that work doesn’t work for women. Although true for all women, women of color are especially impacted.The demands of care taking, child care, health disparities, and more have often overshadowed their opportunities to pursue their careers.

Rha shares that, as we witness the “great resignation”, at nFormation they began calling it the “great renegotiation”.

This is truly a moment in which transformation and renegotiation is at hand. Women of color are uniquely positioned to step into leadership roles and lead the change that we need. We believe the revolutionary deals that will change the landscape of our economy and workforce are coming! Thankfully, nFormation’s work is a powerful part of bringing the change.

You can learn more by listening to Rha share on this episode of DealQuest!