Solocast on M&A Conferences in the RIA Space 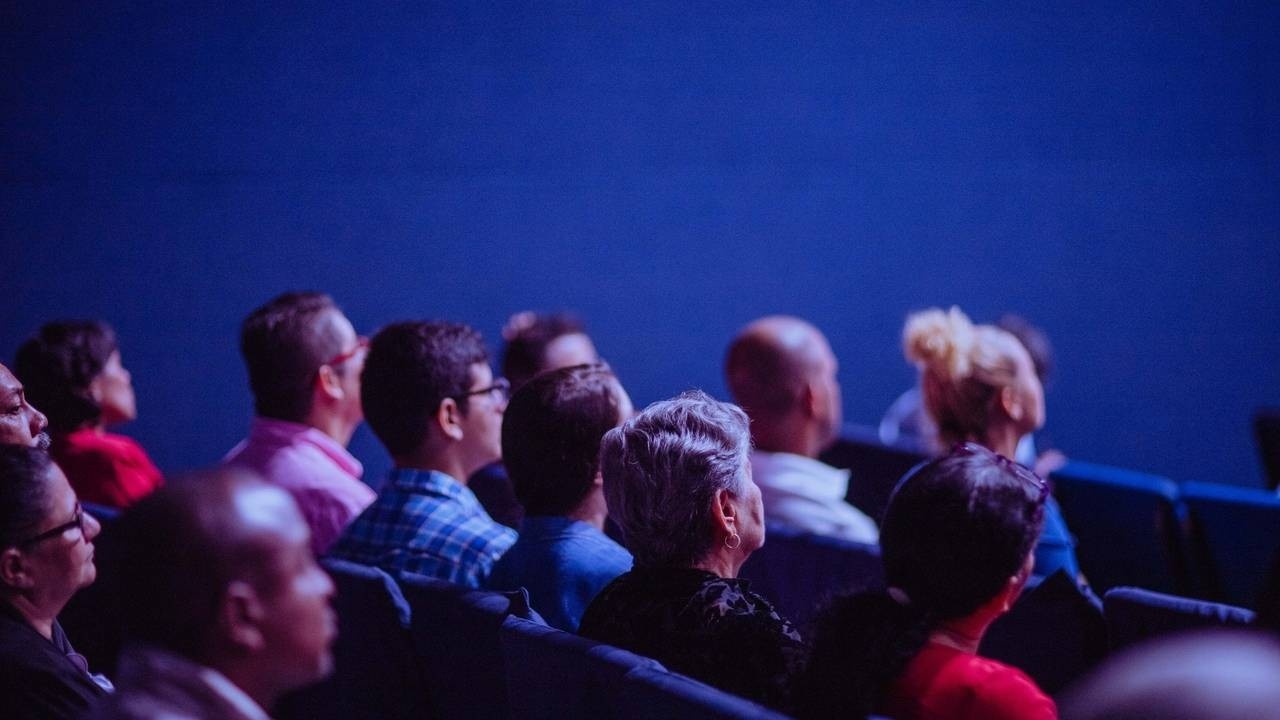 In the RIA M&A arena, fall is a busy time for conferences. I had the pleasure to attend two such conferences recently, both run by quality investment banking firms competing against one another in the RIA market. Despite each conference being run by competing firms, Echelon Partners and DeVoe & Co, I find it very fascinating the echoing themes between the two conferences.

The start of the Echelon Partners’ conference began with the 10th annual debate between Echelon Founder and CEO Dan Seivert and Mark Tibergien, former CEO of Pershing Advisor Solutions. The annual debate – which I find to be quite fun – involves Dan and Mark taking 6-8 current issues, assigning each an opposing side to argue, and holding a traditional debate. Think back to debate clubs in high school, except in the RIA industry. The debate ends with an online vote from the crowd on who debated their argument better, with this year Mark being the winner – evening the 10 years’ worth of scores to 5-5.

A topic that has come up often lately with my clients is discussing their options on different financing acquirers/minority investors. This topic, specifically in the investment minority space, happened to be one of the debate topics by Mark and Dan. While Mark and Dan debated on opposing sides, in the end, both expressed their opinions on taking on a minority ownership interest. From my view of their conclusions, they both expressed certain skepticism about the advisability of taking on a minority ownership interest in your firm.

This skepticism is very interesting to me because I’ve for sure witnessed more and more minority investors in the space. In fact, at the DeVoe conference, I met a new minority investor I’d not known before, and we discussed the positives of minority investments.

Some of the positives of minority investors are:

The types of contractual usually provide them much more power than their ownership stakes would otherwise dictate. For instance:

While there’s validity for these minority investors’ contractual arrangements – protecting their own interests and investments – it can become troublesome for majority owners. The most obvious reason being having to give up a significant amount of control, despite having majority ownership and only having partially monetized their equity.

In the DealQuest Podcast, episode 198, I discuss more about the skepticism, and lesser discussed criticisms regarding minority investors.

THE IMPORTANCE OF HAVING THE RIGHT PEOPLE BEHIND YOUR DEAL

In addition to offering education, conferences also provide networking and connection opportunities to others in your space. While at the DeVoe conference, I discussed many important deal and RIA industry topics with other dealmakers, and one story struck me as an important lesson. One of the CEOs I spoke with talked about a deal he was making, and how the selling RIA firm had hired an environmental litigator (a friend of one of the partners) to represent their interests in the deal. Since the seller lacked adequate representation which was making the deal too difficult to get done, this CEO felt the best choice was to cancel the deal.

It's important you have the right people behind you during your deal-making process. This CEO did his due diligence and recognized that having an environmental litigator negotiate an M&A deal was not going to be successful for them. Some things to be sure of when choosing counsel to assist in your dealmaking:

The importance of due diligence cannot be overstated. I emphasize it so frequently because failing to do adequate pre-due diligence and due diligence (including on the choice of your team) can ultimately land you in a very unfortunate situation during your deal.

Another common theme between the Echelon and DeVoe conferences was that a significant portion of all the deals currently being made are by the “big aggregator and integrator firms.” At the DeVoe conference, it was cited that 91% of recent deals being made were by these types of firms.

At the DeVoe conference, they held two aggregator/integrator panels. It was, again, fascinating and inspiring for me to hear these major players discuss their philosophies, strategies, and what they’re looking to attract and see the maturation of the RIA industry - one in which there was practically no investment capital and significant deal-flow less than a decade ago.

It has, in fact, inspired me to run a special series on my DealQuest Podcast. On Fridays starting on November 11th, I will be running a special series highlighting the RIA aggregators and integrators within the RIA space. During this special series, I will be interviewing the CEOs and top executives of these major firms to create a resource that will help potential RIA sellers to understand the different offerings, models, benefits and comparative drawbacks of each of these firms and how they may align or not with a seller’s goals and objectives. This is going to be a great series. Tune in!

Conferences offer networking and educational opportunities – and I urge folk to attend them when they can – however, not everyone can attend them, so, my goal of this special limited series is to offer an accessible platform and space for these important RIA M&A-specific discussions.

Again, that special limited series will begin on November 11th, and air on Fridays for six weeks. You can check them out on the DealQuest Podcast, available wherever you listen to podcasts including on Apple Podcasts and Spotify.