Start Living on the Creative Plane 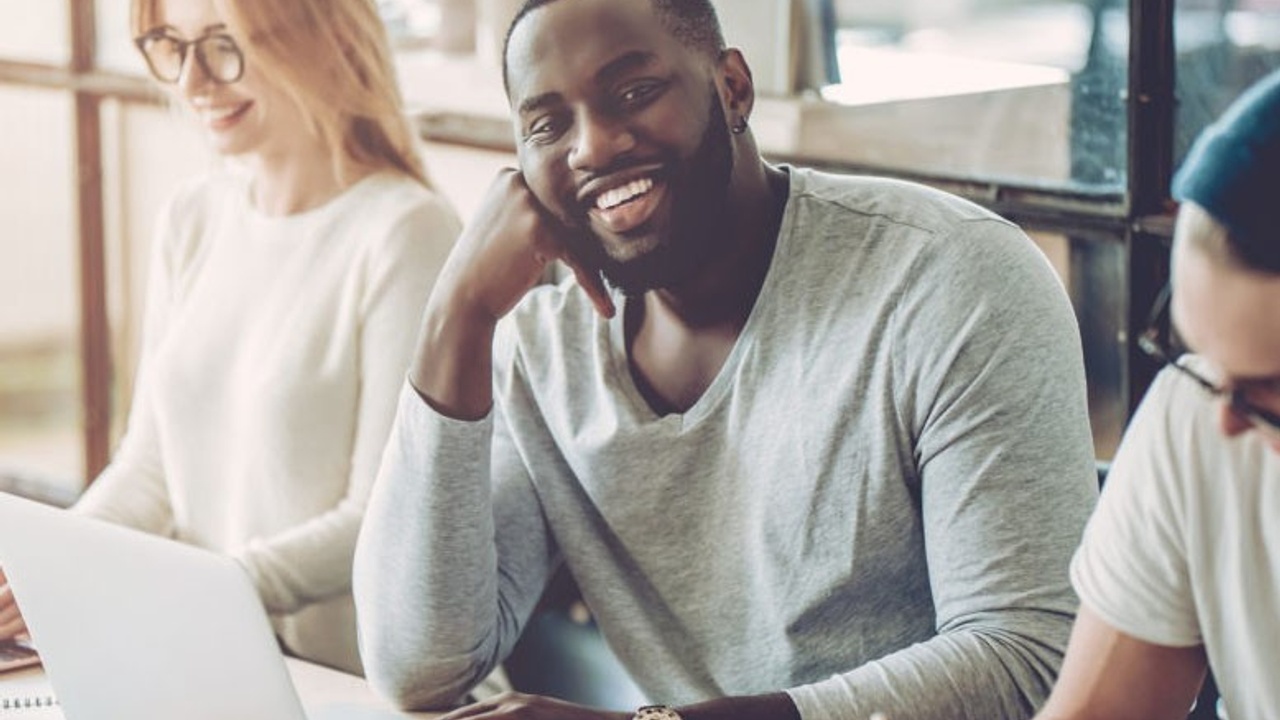 I’ve talked before about the pitfalls of “winning,” in a previous entry. In it, I explore the differences between winning and success (defined as achieving your objectives). Winning is superficial and often an ego-based feeling, and only leads to the need for another win. Success is complete and satisfying.

Winning versus success is a worthwhile conversation in negotiating-adjusted terms, but the underlying principle is much more universal. One of my mentors draws a line between existing on the competitive plane versus the creative plane. It’s that dichotomy I’d like to unpack a little more in this piece.

Wallace Wattles published The Science of Getting Rich in 1910, and his message remains as important now as it was then. Wattles was speaking to an audience living through the peak of the industrial revolution, an audience who saw plutocrats enrich themselves off of the exploitation of their employees. These “Titans of Industry” behaved competitively to hoard their fortunes. They took and took expecting money and resources to dry up. They were going to take as much of it from everyone else as they could before there was nothing left.

So, how do we elevate to the creative plane, become creators, and resist falling into the competitive mindset when the forces around us all seem to be pulling us into that limiting allure? Let’s see what Wattles would advise.

Know that you do not have to take away from any one. Where the competitive mind sees scarcity, the creator knows there is actually abundance, and they have the power to will it into their possession. Creators have no need to cheat, manipulate, exploit, or otherwise take advantage. When a creator gets—creates—what he or she wants, it’s not at the expense of anyone else. On the contrary, their enrichment creates more for all.

Live in a state of gratitude. According to Wattles, true poverty isn’t a material designation, but rather a condition of the spirit. He says of the above mentioned competitive plutocrats that, “the private lives of most of this class will show that they have really been the most abject and wretched of the poor.” True poverty, Wattles says, is a lack of gratitude. His writing on this topic veers into the esoteric, but the underlying idea is that gratitude connects us to and brings our minds into harmony with the creative energies of the universe, which in turn creates abundance in our lives.

Appreciate the power of your thoughts. To Wattles, this is how we summon and direct the creative energies with which we are in harmony. The Buddha said, “With our thoughts we make the world.” This is exactly what Wattles is driving at. The competitive mind thinks only of scarcity and limitations, and so the world—their reality—looks inhospitable to all but the wealthiest among us. It’s a barren world. Oppositely, the creative mind never even considers limitations. The creative mind has a crystal clear mental picture of exactly what they want. Their thoughts are directed with unwavering purpose towards the realization of that picture, and so then are their actions.

The impact that Wallace Wattles has had on my life and philosophy is second to only my father. It’s impossible to read his writings without feeling inspired to change and live with him on the creative plane. If you’re ready to ditch the competitive mindset and join me on the creative plane, check out The Science of Getting Rich.