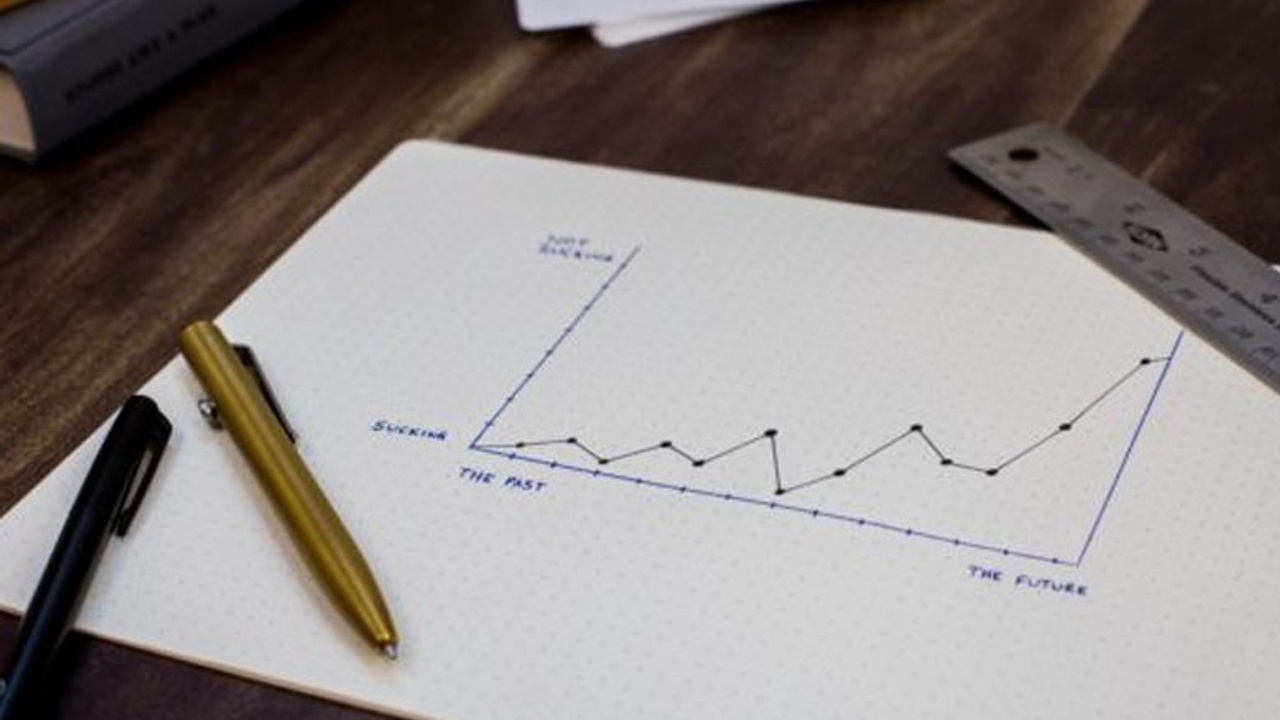 Lately, you may have noticed that we’re having a wider variety of guests on the podcast. They are speaking about the variety of things you need to do in your company to prepare yourself for deal-related opportunities. This includes strategic business growth decisions like building teams and putting processes in place. It also includes building a company that’s less dependent upon you as the founder.

It is a myth that you need to be a huge company with huge resources and major capital to do deals. Why? Because deals are not only about financing. We’ve covered everything from joint ventures and strategic alliances to licensing deals and affiliate deals online. We’ve also discussed sponsorships and business partnerships. Everybody at any size can do a deal.

However, it does take some level of resources. In the very least, you need somebody with the time and focus and energy to get deals done. Are in the position where you are working in your business as the founder? Do you have to be there every single day to make sure that the sausage is getting made, so to speak, or the products are going out? Because if you’re the one actually delivering the services to the client — then you don’t have the time to work on any kind of deal.

You’re probably familiar with the concept of scalable and salable. You know that those principles ring true whether you’re ever going to sell your business or not. But even if you don’t plan to sell, why not be in a position where you can monetize at the end? Too people get to retirement and their business just sort of goes away.

No matter what your business is, ultimately there is a way to monetize it in some way that lasts beyond your ability to run it. But you have to be sure that it’s not solely dependent upon you, and that you build it in such a way that it has value beyond you. When you build processes and systems and shift your mindset to build a team, that’s when you truly build a brand and something that has value beyond your own efforts.

So many experts and entrepreneurs have experience in doing that, which has allowed them to not only be in a better position to do that ultimate exit deal at the end but also freed them up and made the company more valuable with increased profits while they were running it.

It also ensured they had the power to do deals during their operations, not just at the end when they were phasing themselves out.

Working On Your Business

The fundamental level of this is the concept of working on the business and not in it. People have to figure out what their highest and best use areas are. That means what it is that you are great at, and what you love doing.

And too many people stop there. But just because you love it and you’re good at doesn’t mean it is highly leveraged. It may not even make a big difference in your organization.

You have to assess whether it moves the needle. If you’re not doing stuff at that level, then that’s your first problem.

I’ve had entrepreneurs tell me that they can’t do that because they haven’t got the right people. Usually, they say things like, “I’m kind of a perfectionist”, or “ I don’t think anybody’s going to do it as good as I do”. Well, those are problems. Both the perfectionist thing and also the lack of trust in other people. Ultimately you can find the right people out there, but some of that is a mindset thing. When you believe they aren’t there, and that no one could ever do the job right, you’ll always have a reason to turn potential candidates away. Or a reason to critique and run off the people you do have.

So here’s something to keep in mind. Some people do it differently than you. And it doesn’t seem like it is as good, but you know what, maybe it is as good, sometimes even better. If they can do it 80% as good as you, let them do it. Even if that means you come in at the end and tweak that final 20%, you’ve saved a significant amount of time and started the process of training someone who will get better and better at understanding what 100% looks like.

When you’re in a position to have a successful business that’s grown organically and that scales in a way that’s not dependent upon you, you get to have a better lifestyle. You’re not working 20 hours a day, you’re not under extreme stress all the time, and you’re bringing in expertise and surrounding yourself with people who are better at certain things. If you have systemized things so that you’re acting in your highest and best use areas, you’re now leveraging what you’re best at. That means that you’re going to be producing more revenue. And then you start to build this team, who is also either producing revenue or helping get the work done, so not only are you going to have more time, but you’ll also be more successful.

And of course, that increases your enterprise value and valuation on the back end.

In your business, that can look like whatever makes the most sense for you. There is no one right way to scale or grow, or to run day to day operations. And you certainly shouldn’t feel obligated to grow past the point that you want your business to be at. What’s important is that you have clarity about what you’re seeking in your business.

I’m speaking from experience here and saying that it starts with us. It starts with addressing our own limiting beliefs and our own willingness to be open to learning and growth. All of that mindset work is the stuff that we need to learn as entrepreneurs so that we can continue to develop in a way that will allow our businesses to scale.

Over on my website I have a whole list of mentors and leaders in the mindset and development space. If you want to be able to grow more and experience more deal-driven growth, it’s vital that you get your business running in such a way that it’s organically successful and less dependent upon you. That starts with a mindset shift and a willingness to do the personal growth work to make that shift. And that feeds back into your ability to continue to scale, build your team, and put new processes in place when you get to that next level.

What I am committed to is not only deals and growth but really entrepreneurial freedom. I think you’ll see that in some of the stuff we’re doing with our upcoming Entrepreneurial Freedom course. If you have any questions about that, definitely reach out. At the end of the day, I love working with entrepreneurs. I love helping people achieve their dreams and visions. It can be some tough work, but it’s always easier when you have guidance and support.

Listen to the full interview here.